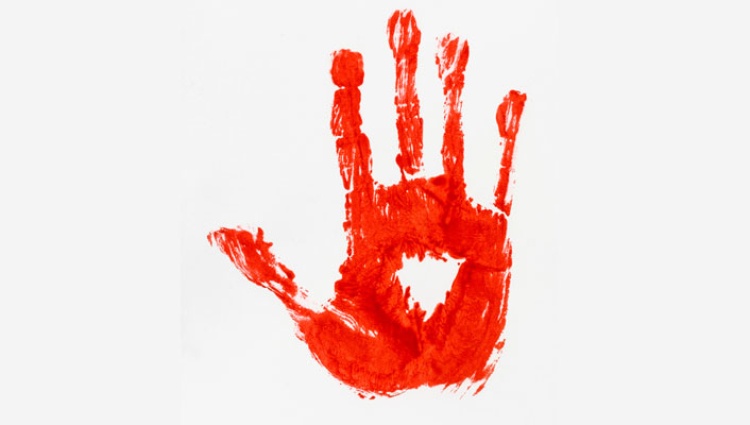 Last year I did a phone interview for a film called The Life Project, produced by Verite Studios. Our office recently got an email from Timothy Eaton, the director, in which he wrote:

Pastors know that roughly one out of five women in their congregations have had an abortion.  Many pastors have had abortions in their families.  Many pastors may not have counseled unwed pregnant women strongly enough against aborting their babies.  It is a subject fraught with pain for any congregation.  "Social justice" issues in the form of helping the poor and homeless have carried the day, because there is little or no guilt associated with them and everyone can feel good at the end of the day.  No question that helping the poor is a Biblical mandate.  But with abortion, there is a tremendous tension between compassion for women and men who have killed their babies on the one hand, and telling the truth to rouse believers to action on the other.  "Compassion" has won the day in most churches.  The problem with that outcome is that the status quo prevails; we have been killing 1.2 million babies every year in America since 1973, and the methods we have tried to stem the tide are an abject failure.

A “pro-choice” film called “The Gift of Choice” claims that the unborn is “a probability of a future person.” But what’s actually left after an abortion are small but perfectly formed body parts—arms and legs, hands and feet, torso and head. The physical remains indicate the end not of a potential life but of an actual life. If you don’t believe this, examine the remains of an abortion. If you cannot bear to look, ask yourself why. If this were only tissue, rather than a dismembered child, it wouldn’t be hard to look at, would it?

I know this is painful language, precisely because it is accurate language. Milder language is deceptive, because it masks the horrors of abortion. If you plan to read further (some have stopped already), please note graphic pictures of the results of abortion are included at the end of this blog. It is very rare that I do this but I do it because some people will not really have the light turn on about the true nature of abortion until they see it with their own eyes. Note that you do not have to look at these pictures! But if I don’t include them I rob some viewers of the chance to see the truth and thereby have their hearts forever changed on this issue.

Let me interject here a word to pastors and church leaders. I plead with you to not play it safe, to not be people pleasers, and to fail to speak prophetically into people’s lives. If we do not periodically allow people the option of seeing what abortion really is (not just hearing about it), will we be held accountable for this before God? “Speak up for those who cannot speak for themselves, for the rights of all who are destitute. Speak up and judge fairly; defend the rights of the poor and needy.” (Proverbs 31:8-9)

I wonder how many children’s lives have been lost, how many women’s lives have been horribly scarred, because church leaders feared the criticisms that would come from people if they allowed terrible pictures to be seen in the assembly. People’s preferences to not see photos can be easily accommodated—just as I’m doing in this blog—since they can be warned in advance and told they can close their eyes when the short video or photos are shown. How odd and illogical, then, that we would not show such photos to any of our people, preventing many who could have come to grips with abortion for the first time from even having the opportunity to keep their eyes open and be touched deeply by what they see. The way to respect both groups of people is to show the photos and allow people to choose for themselves.

The same thing applies to showing pictures of starving children. It is unpleasant, it makes us feel guilty about our lifestyles, and we want people to feel safe and comfortable in our church services.  But does God call us to make people feel safe and comfortable, or sometimes to feel profoundly uncomfortable so that we might be moved to obey God? The truth that makes us uncomfortable is ultimately the truth that sets us free. And Satan, the liar from the beginning, wins his biggest victories when God’s people don’t come to terms with the truth—including that he is not only a liar but a murderer. John 8 says it all. It isn’t our job to simply make each other feel good, but to help each other be good. It is our job to prepare our people to stand before the judgment seat of Christ.  And to prepare ourselves as well.

I’ll never forget years ago when a pro-life candidate ran television ads showing aborted babies, and people were outraged. A CBS Evening News reporter declared the abortion debate had reached a “new low in tastelessness.” Strangely, there was no outrage that babies were being killed... only that someone had the audacity to show they were being killed.

I visited a college campus where a pro-life group had set up displays of aborted babies alongside the victims of the Nazi death camps, the killing fields, American slavery, and other historical atrocities. Signs with warnings about the graphic photographs were posted clearly, so all those who looked did so by choice. I witnessed the profound effect on students and faculty, including those who didn’t want to believe what they were seeing.

Animal rights advocates argue that in order to make their case they must show terrible photographs, such as baby seals being clubbed to death. If there’s a place to look at such pictures, isn’t there a place to look at pictures of abortions? And if abortion isn’t killing babies... then why are these pictures so disturbing? 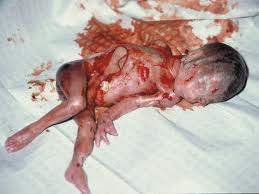 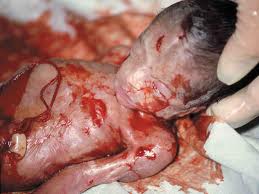 “Speak up for those who cannot speak for themselves, for the rights of all who are destitute. Speak up and judge fairly; defend the rights of the poor and needy.” (Proverbs 31:8-9)

From EPM: Prolife Books and Resources

In this thoroughly researched and easy-to-read book, author Randy Alcorn examines fifteen major claims of the pro-choice position and shares fact-based, rational responses. The PDF is available as a free download and the print book is available from our ministry.

To equip churches and prolife organizations sharing the truth about the unborn, EPM offers case quantities of Randy’s book Why Pro-Life? from our online store.

We want to help churches share the truth about the unborn with compassion and conviction. EPM offers a free kit to pastors that includes a resource brochure, a copy of Randy’s book Why-Prolife?, and a DVD of his 2010 Sanctity of Human Life message. To order a kit, contact EPM by email or call our office at 503.668.5200.

Pastors and church leaders can also access many free resources, including Randy’s articles and Q&As, audio and video, links to some recommended prolife organizations, and more.

ProLife Answers to ProChoice Arguments is a great tool and reference to equip you to communicate the prolife message. 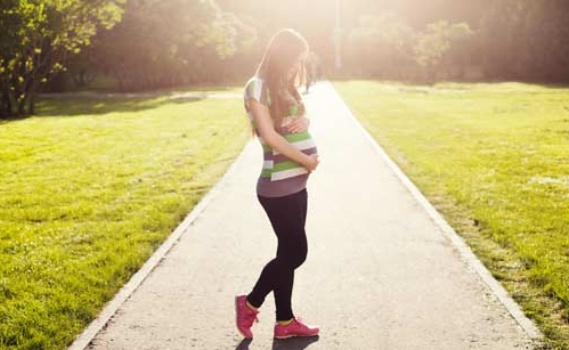 article June 7, 2017
There’s no sense in which the killing of children is a marginal issue that Scripture is indifferent to! Long before it was ever a political issue, it was a moral issue, and one which God has a clear and emphatic position on. We’re not dealing here with “one more social/political issue.” We’re dealing with a unique and focused evil in which Satan has deeply vested interests. 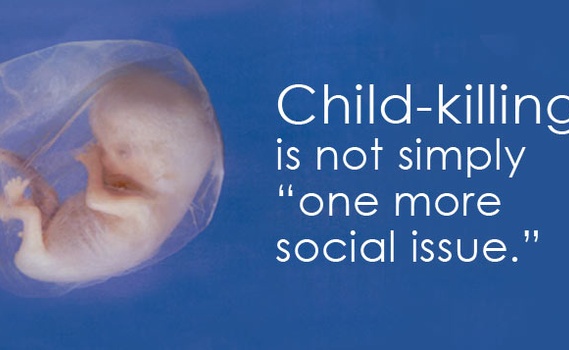 Satan, the Original Author of Child-Killing

article July 17, 2013
Some of you have heard by now about the prochoice activists in Texas who earlier this month mockingly chanted “Hail Satan!” during protests against the late-term abortion ban in Texas (which passed last Friday). 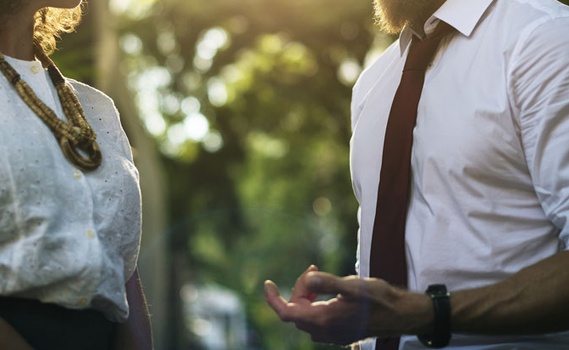 Questions for Our Pro-Abortion Friends, Church Leaders, and Politicians

article September 14, 2012
Kevin DeYoung is a sharp young pastor and writer who I greatly appreciate. This blog is worth reading and contemplating.
Invest in Eternity