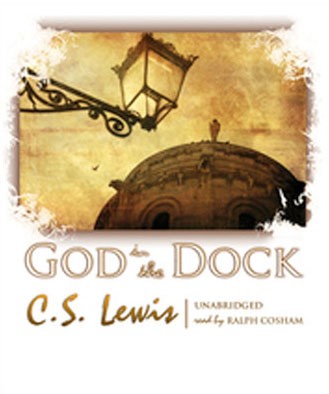 I have been rereading C. S. Lewis’s God in the Dock, a collection of his essays. Actually, I’ve been listening to the audio, sent to me by the wonderful folks at christianaudio.com. I love it. I am a big fan of audio. (Check out all of C.S. Lewis’s audio books available from christianaudio.) I find myself hearing things different than when I read it on the page.

God in the Dock has a wide variety of essays, and I just listened to one called "Answers to Questions on Christianity." There was a question about gambling that I had forgotten, and I found myself laughing at it. I share it less for the content than for the wit, vintage C. S. Lewis:

Gambling ought never to be an important part of a man’s life.  If it is a way in which large sums of money are transferred from person to person without doing any good (e.g., producing employment, goodwill, etc.) then it is a bad thing. If it is carried out on a small scale, I am not sure that it is bad. I don’t know much about it, because it is about the only vice to which I have no temptation at all, and I think it is a risk to talk about things which are not in my own make-up, because I don’t understand them. If anyone comes to me asking to play bridge for money, I just say: ‘How much do you hope to win? Take it and go away.’

And here is Lewis’s answer to whether it is necessary to go to church. I find it very powerful.

When I first became a Christian, about fourteen years ago, I thought that I could do it on my own, by retiring to my rooms and reading theology, and wouldn’t go to the churches and Gospel Halls; I disliked very much their hymns which I considered to be fifth-rate poems set to sixth-rate music. But as I went on I saw the merit of it. I came up against different people of quite different outlooks and different education, and then gradually my conceit just began peeling off. I realized that the hymns (which were just sixth-rate music) were, nevertheless, being sung with devotion and benefit by an old saint in elastic-side boots in the opposite pew, and then you realize that you aren’t fit to clean those boots. It gets you out of your solitary conceit. 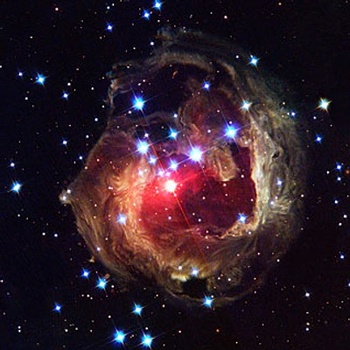 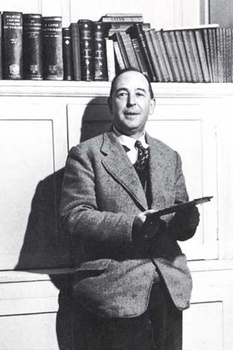 I know some of you, like me, have been deeply touched by the Lord through the writings of C. S. Lewis.

C. S. Lewis on the Vulnerability of Love

I appreciated what C. S. Lewis wrote in The Four Loves about the vulnerability of love. 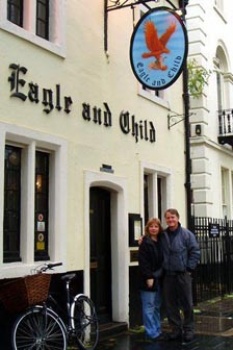 In my last blog, I wrote about one of my three pilgrimages to Oxford. Each visit I’ve pondered what Lewis wrote: “You must picture me alone in that room in Magdalen…I gave in and admitted that God was God, and knelt and prayed: perhaps that night, the most dejected and reluctant convert in all of England.” 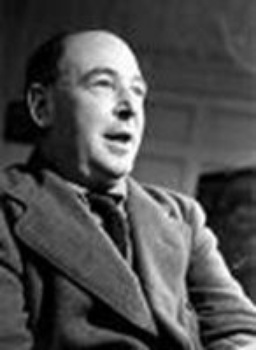 No writer has had greater impact on me than C. S. Lewis. I find both his fiction and nonfiction to be penetrating and life-shaping. And when it comes to the subject of the longings of our heart, no one said it better than Lewis.

You Quote from C.S. Lewis Often. Do You Always Agree with Him?

You quote from C.S. Lewis in your books often. I like Lewis too, but now I'm hearing that he's not biblical. I recently watched an online video that said he was a universalist. What do you think?

Randy Alcorn answered a variety of questions at the 2010 C.S. Lewis SW Regional Retreat and Writers Workshop. In this clip, he answers the question, "What's your favorite C.S. Lewis book?"