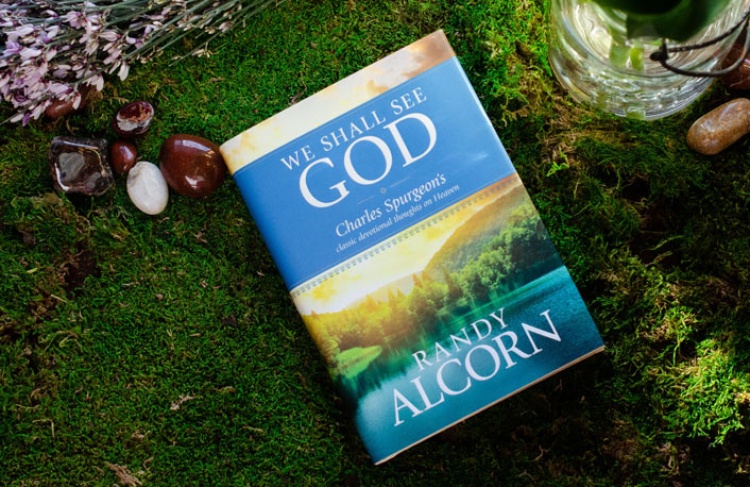 Charles Haddon Spurgeon preached to perhaps ten million people in his lifetime, often speaking ten times a week at various locations, including congregations his own church had planted. He wrote out his sermons fully before preaching but brought into the pulpit only a note card with an outline. As he spoke, stenographers would take down the sermon as it was delivered. Spurgeon then had one day to revise the transcripts before they were sent off for publication.   In those times of telegraph, his messages became available across the Atlantic—in America within two days, and around the world within a week. Hundreds of thousands of copies were sold weekly, for a penny each.

Spurgeon’s 3,561 sermons are bound in sixty-three volumes. They are contained on thirty-eight thousand pages of small print and total about 20 million words. In addition to his sermons, he wrote many books, including a four-part autobiography, a massive seven-volume series on the Psalms called The Treasury of David, books on prayer and other single topics, and the classic devotionals Morning by Morning and Evening by Evening (best known in their combined form, Morning and Evening).

For his book Commenting and Commentaries, Spurgeon read three to four thousand volumes of reference works, then chose a mere 1,437 of them to critique for the benefit of pastors and Bible students. (Wondering if he ever slept, I was relieved to discover he had research assistants!)

Spurgeon’s book John Ploughman’s Talk (or Plain Advice for Plain People) uses homespun, somewhat humorous language about virtues and vices. He addresses practical issues such as hard work and idleness, gossiping and spending, and many other topics, with a special word for wives. He also produced a magazine called The Sword and the Trowel.

From the time he was twenty-one, Spurgeon’s sermons were published in annual volumes. These volumes went to press for sixty-three years, the last of them put into print twenty-six years after his death. In the span of six years alone, from the time Spurgeon was twenty-one until he was twenty-seven, his books sold over 6 million copies. It’s possible that even today no author, Christian or otherwise, has as much material in print as Charles Haddon Spurgeon.

His preaching and writing affected his world far and wide while he lived and continue to do so even today. His sermons have been printed in Chinese, Japanese, Russian, Arabic, and many other languages. Today, some 120 years after his death, Spurgeon’s works are still read and studied and preached on by Christians of various backgrounds and denominations.

Why Spurgeon’s sermons about Heaven? I quoted from Spurgeon here and there in my book Heaven, but have since found a wealth of additional material about the subject in his sermons. Spurgeon preached dozens of sermons primarily about Heaven and many others in which Heaven plays a prominent role. Spurgeon never wrote a book on Heaven, but what he said about it could fill several books. Compiling his writings on the topic has been my happy task. When placed side by side, Spurgeon’s teachings about Heaven are to me some of the most poignant, moving, and biblically insightful I have ever read on the subject (and I’ve read over 150 books about Heaven). 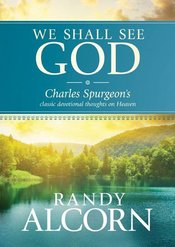 Even if these sermon compilations were still in print, they wouldn’t gain the audience they deserve. Why? First, Spurgeon’s sermons are often around seven thousand words, a third of the size of a small book. Second, they are difficult to navigate, partly due to extraordinarily long paragraphs and sentences. Third, changes in the English language from Spurgeon’s time ‘til now make understanding him a challenge. Fourth, Spurgeon’s messages sometimes deal with issues that relate to London in his day and to his own church. He names people, places, and events unfamiliar to the modern reader.

I’ve found that the majority of people who say, “I love Spurgeon” haven’t read any of his sermons. Many are familiar only with Morning and Evening, by far his most popular work. Yet most of Spurgeon’s richest words can be found in his sermons.  This book is my attempt to help readers access wonderful Spurgeon insights into Heaven that they would otherwise never hear. I’ve also included in the book an introduction and conclusion with lots of little known facts about Spurgeon.

And if you want easy and complete access to the full collection of Charles Spurgeon sermons, see what Logos has put together. 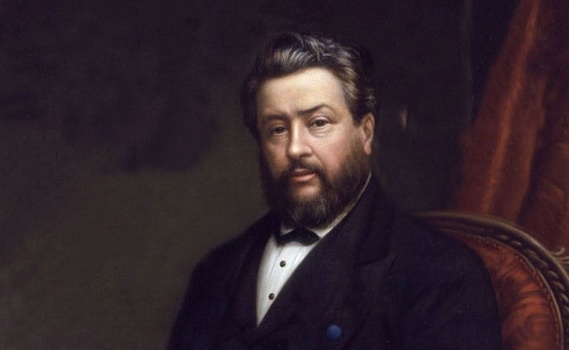 article February 4, 2019
I love what Cody Cunningham has to say about the humility of Charles Spurgeon, one of my great heroes. I too read and really enjoyed Dallimore’s book on Spurgeon, one of my favorites as I was writing Spurgeon’s bio to introduce my book We Shall See God. 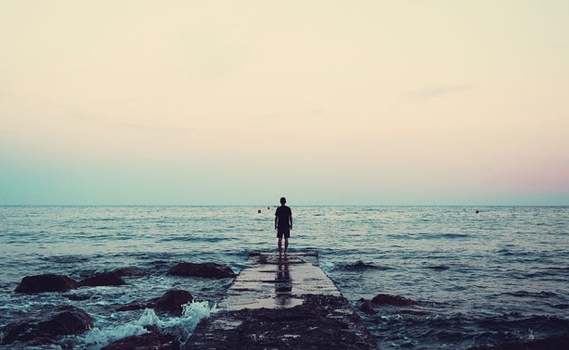 The Proper Study of a Christian Is the Godhead: Charles Spurgeon on the Subject of God

article April 27, 2018
There is nothing like the attributes of God to overwhelm us with a sense of eternal perspective as well as to give us comfort and encouragement.
Invest in Eternity