Rob Bell and the Controversy over Hell

There has been a lot of online response to Rob Bell’s new book Love Wins. The controversy began with this video, which I've posted here so you can hear Pastor Bell’s own words: 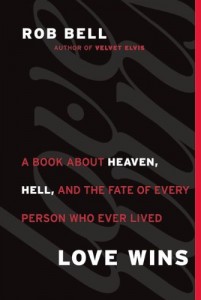 I think the doctrine of hell may be the single biggest test of whether the Bible is our authority, or we and our culture are our own authority.

Of course, we can always say the Bible is our authority while reinterpreting its plain, straightforward meaning into something that we believe or want to believe. But if we do this, no matter what we say, it is not the Bible we are believing—it is ourselves. It's what we want to believe and/or what our culture believes.

We’re not God’s speech writers. He appoints us to deliver His message, not to compose it. He’s already done that—it’s called the Bible. He doesn’t need editors and PR people. He needs faithful messengers.

For those who would like to read more about the doctrine of hell, and what the Bible has to say about it, I’ve made the chapter “Hell: Eternal Sovereign Justice Exacted upon Evildoers” from my book If God Is Good available online in its entirety. 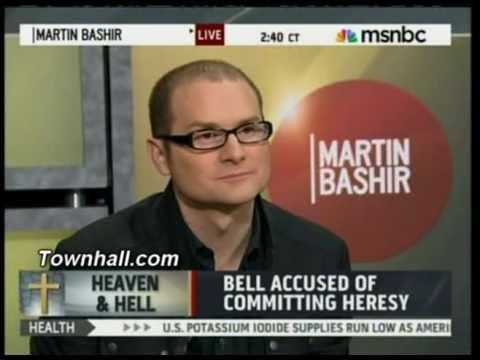 On MSNBC, Martin Bashir interviewed Rob Bell about his book on hell. I found it extraordinary. Here is a journalist who knows the Bible and historic Christianity, and in the interview hammers on a pastor who, in my opinion, has a much weaker grasp of the issues.

Interestingly, some online sources identify Bashir as an atheist, and others say he attends Tim Keller’s church in NYC, Redeemer Presbyterian; that both are true seems a bit unlikely, though technically not impossible! If some reader knows firsthand (there are lots of secondhand statements), I would love to hear. In any case, I don’t recall ever cheering for a hardnosed interviewer logically tightening the noose on a pastor.

Pastor Kevin DeYoung is a sharp thinker and a brother I really appreciate. Here is his 20-page review of Rob Bell’s Love Wins (Kevin read an advance copy of Bell’s book).

Finally, Justin Taylor, another friend and brother, has an excellent blog in which he critiqued Bell’s theology as heretical on the basis of the publisher’s summary of Love Wins, and Bell’s interview linked to above.

Justin took a lot of heat for this, but it appears his initial assessment of the book, based on the publisher’s summary and the interview, was accurate. Justin has tracked various aspects of the Rob Bell book and its vital subject.

Finally, some might be interested in Ligon Duncan talking about hell from a pastoral perspective. Some good insights, I think.

For several of these links I’m indebted to yet another friend, Tim Challies, whose blog I also very much enjoy. 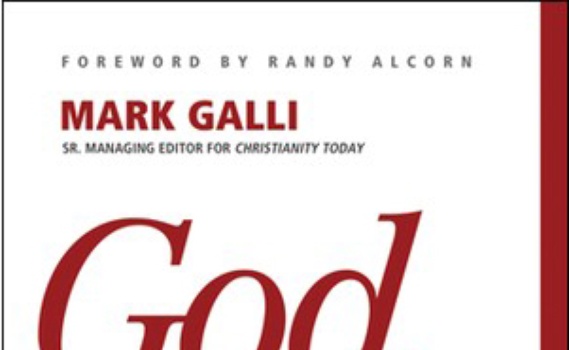 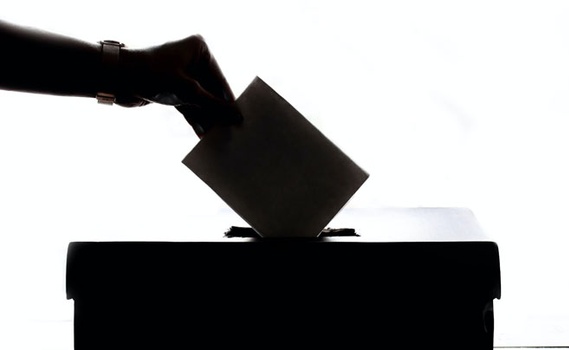 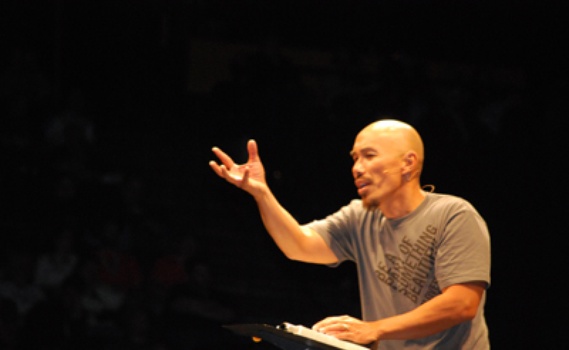 Francis Chan Addressing the Hell Debate with Grace and Truth