Some Thoughts about Universalism 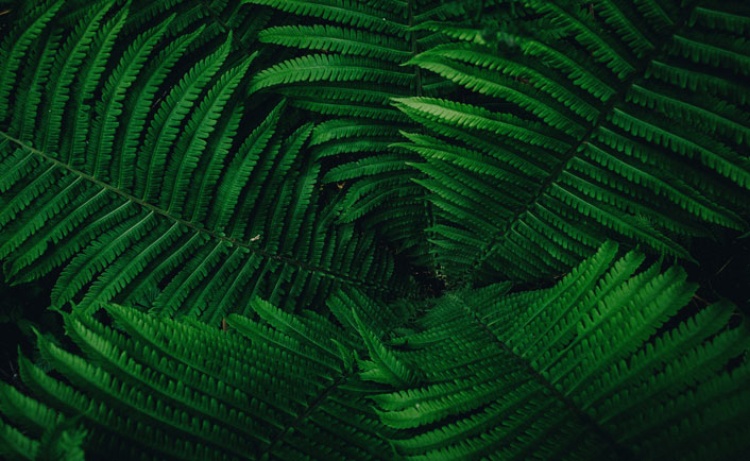 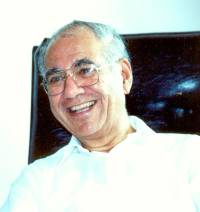 Recently I’ve been going back over hundreds of pages of notes and quotations that I compiled over years of research, but have never used in any of my books on Heaven. I came across this one from Spiros Zodhiates, taken from his book Life After Death. I thought his insights on universal salvation were particularly significant in terms of the current discussion among many evangelicals, prompted by Rob Bell’s book Love Wins. (See my previous blog posts on Love Wins.) My thanks to Spiros Zodhiates:

One wonders why those who believe in the ultimate universal reconciliation of all men to God are so anxious to spread their theory. Undoubtedly it is a comfort to sinners who have no wish to repent now. But they are doing tremendous harm to them by deluding them with the false hope that they can refuse to obey Christ’s command to “Repent” now (Matthew 4:17), and be given another chance to do it hereafter.  Any theory that encourages men to continue in their sin is not of God.

….Leniency toward a Hitler or a Herod is a second crime against those whom they tortured and killed. There is no justice at all in the belief that the only punishment of the wicked will be limited to what they suffer during their earthly lifetime.  Did Hitler really pay for his crimes against humanity? His suffering was nothing compared to the suffering he spread and the tortures he imposed. Anyone who rejects the doctrine of future eternal punishment is merely encouraging the perpetration of evil here and now.  He who is not afraid of the retribution of eternity curses God and kicks others around with impunity.

…Those who believe and propagate the theory of universal reconciliation today are not saying anything new; they are just repeating the lie of the devil in the Garden of Eden.

If God is going to be so kind as to forgive everybody in the future, why not do it now?  Does God’s mercy preclude punishing the unrepentant?

…How many people could we trust to obey the laws if they knew they would not be punished for disobeying them? How many people would tell the truth in a courtroom if they were not afraid of being penalized for perjury? Those who preach the final salvation of all, whether they died in unbelief or not, should consider the chaos in to which this world would be plunged if this doctrine were to apply generally here on earth. Our sense of justice rejects it. Why should not God’s sense of justice preclude it also?

If there were no future punishment, then those who die in a state of wickedness would really be better off and happier than the righteous who have renounced their own selfish wills in order to do God’s will on earth, or than those who have sacrificed and suffered for Christ’s service. The wicked men of Noah’s day would really have had a greater reward than Noah, because they perished in the flood and escaped the difficulties and sorrows of life, and would be eternally reconciled to God. What did they lose? Nothing, since they would then have gone to heaven, or would eventually go there. Then Judas would not have done so badly when he committed suicide. He would have put an end to his torments, while those of the disciples would have continued because of persecution.  Such a faith justifies and encourages not only suicide but also murder; for killing someone would literally liberate him from the troubles of earth, while liberating him to eventual eternal bliss. And the murderer himself would have nothing to lose in the end.

Such a doctrine also makes repentance and a holy life completely unnecessary…If the sinner by right can enter heaven and enjoy its privileges as much as the believer, in spite of the fact that he made no effort to prepare for it by believing in and following Christ in this life, he would really be better off than the believer…If heaven is assured to us, no matter what we do, why subject ourselves to the spiritual disciplines enjoined by the Word of God?

What, actually, is the difference between atheism and this theory of the ultimate reconciliation of all men to God?  As far as it affects men’s eternal destiny, none, since even the atheist, despite his unbelief, would one day go to live with God in whom he avowedly disbelieved. In fact, this theory, if true, would be worse than atheism, because it promises not only exemption from future punishment but also eternal bliss for the unrepentant sinner….How could there be greater encouragement to a life of crime and debauchery than such a belief?

Photo by Daniil Silantev on Unsplash 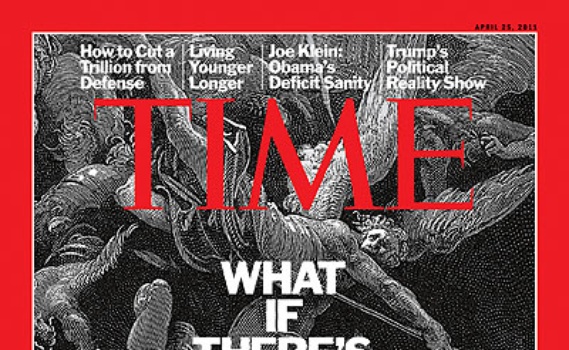 article April 20, 2011
I was recently rereading portions I had marked in a wonderful book written by the Puritan Isaac Watts (1674–1748). He was best known for his hundreds of great hymns, including Nanci's and my all-time favorite Christmas song, "Joy to the World." 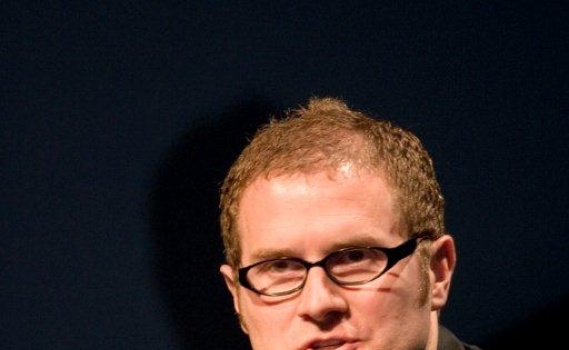 article April 11, 2011
This is my third and possibly last blog on this subject. But given its importance to the gospel of Christ and the health of Christ’s body, I make no promises. 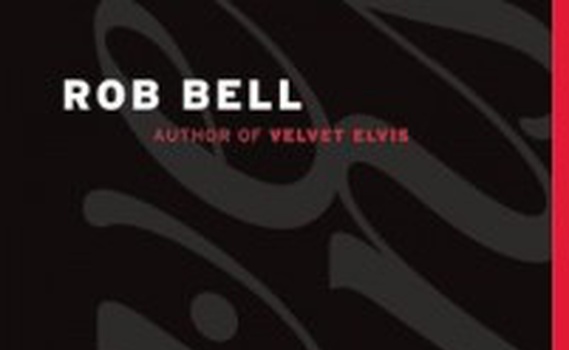