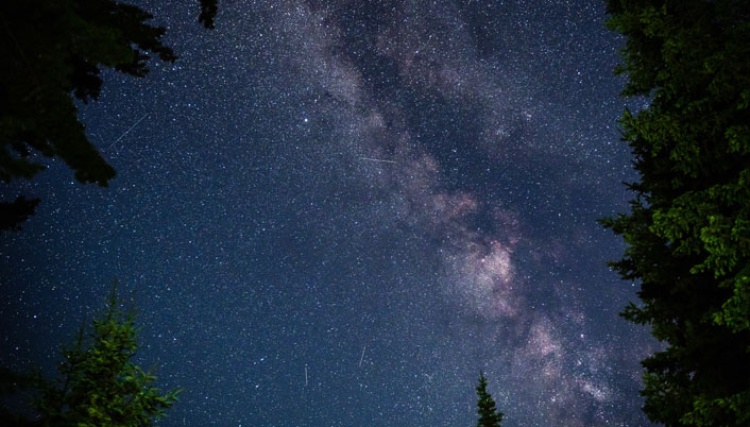 Astronomy has been my hobby since childhood. Years before I came to know Christ, I was fascinated by the violent collisions of galaxies, explosions of stars, and implosions into neutron stars and black holes. On the one hand, these cataclysms declare God’s greatness. On the other hand, they reflect something that is out of order in the universe on a massive scale.

In Isaiah 65:17, God says, “Behold, I will create new heavens and a new earth." This corresponds to Genesis 1:1, indicating a complete renewal of the same physical universe God first created. The new heavens will surely be superior to the old heavens, which themselves are filled with untold billions of stars and perhaps trillions of planets. God’s light casts the shadows we know as stars, the lesser lights that point to God’s substance. As the source is greater than the tributary, God, the Light, is infinitely greater than those little light-bearers we know as stars.

On the inside of my office door is a beautiful photograph of a menagerie of several hundred galaxies (there are more than three thousand detectable in the full picture), averaging perhaps a hundred billion stars each, never seen with any clarity until photographed by the Hubble space telescope. The photograph represents the deepest-ever view of the universe, called the Hubble Deep Field. In addition to the spiral and elliptical shaped galaxies, there’s a bewildering variety of other galaxy shapes and colors. This is a tiny keyhole view of the universe, covering a speck of sky one-thirtieth the diameter of the moon. When I look at this picture, I worship God. 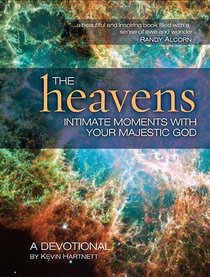 If you enjoy looking at pictures of the heavens, Kevin Hartnett has produced a beautiful and inspiring book called The Heavens Devotional, which is filled with a sense of awe and wonder that deeply honors God.  Kevin and I both share a lifelong love for astronomy. He is not only an accomplished amateur astronomer and astro-photographer; he is also an outstanding poet. Above all, he is a God-worshiper, and his book leads the heart to praise and worship. (You can check out some of the book photos at Google Books.)

Photo by Tim Umphreys on Unsplash 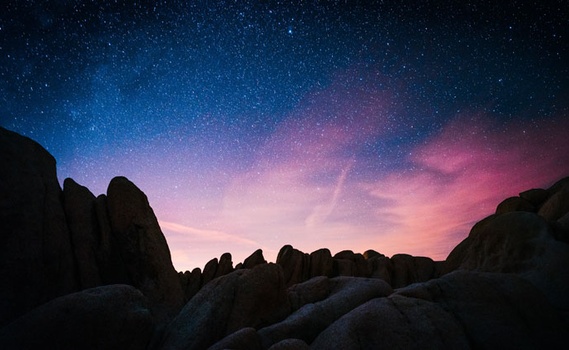 The Creator of the Stars Knows You by Name

video January 3, 2022
A reader recently sent me a link on Facebook with some pictures that put earth in perspective in the universe. Below are a few of the images. Seeing this brings me back to gazing into the sky night after night as a boy. And how God used it, and my study of the wonders of the universe, to prepare my heart to meet Him. 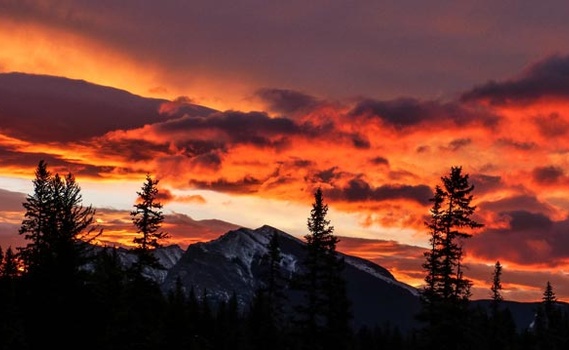 Will We Witness Together God’s New Creation?

article June 25, 2018
I believe Scripture makes clear that we’ll have the privilege that was experienced by the fictional characters in The Magician’s Nephew and by the real angelic beings who witnessed the creation of the first Earth: We will actually witness the creation of the New Earth. 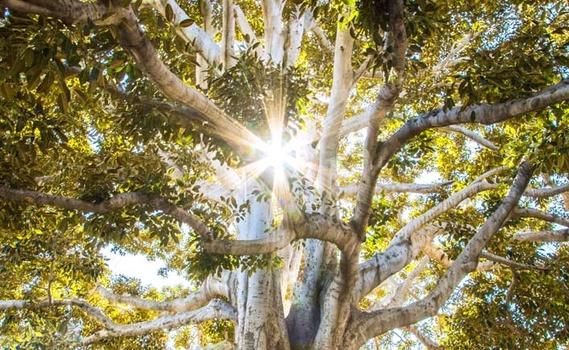 What Is the Tree of Life?

article October 24, 2016
In Revelation, after the apostle John describes the river of life, he mentions another striking feature: “On each side of the river stood the tree of life, bearing twelve crops of fruit, yielding its fruit every month. And the leaves of the tree are for the healing of the nations” (Revelation 22:2).
Invest in Eternity