Heavenly Minded and of Earthly Good 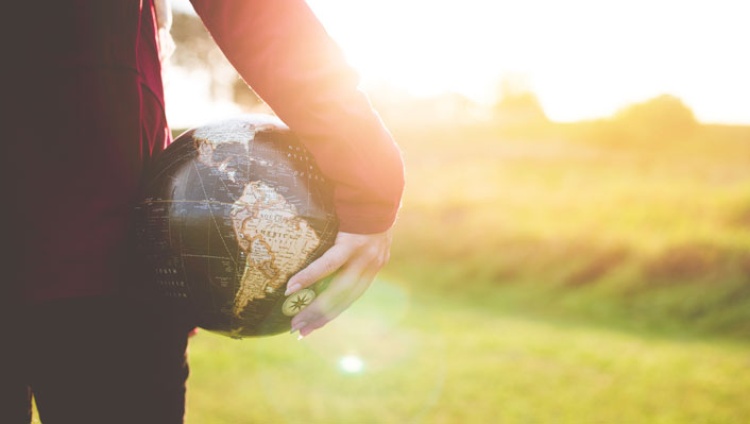 It is since Christians have largely ceased to think of the other world that they have become so ineffective in this. — C. S. Lewis

Over the years, a number of people have told me, “We shouldn’t think about Heaven. We should just think about Jesus.”

This viewpoint sounds spiritual, doesn’t it? But it is based on wrong assumptions, and it is clearly contradicted by Scripture.

In Colossians 3:1, the Greek word translated “set your hearts on” is zeteo, which “denotes man’s general philosophical search or quest.” The same word is used in the Gospels to describe how “the Son of Man came to seek and to save what was lost” (Luke 19:10, emphasis added). Zeteo is also used to describe how a shepherd looks for his lost sheep (Matthew 18:12), a woman searches for a lost coin (Luke 15:8), and a merchant searches for fine pearls (Matthew 13:45). It is a diligent, active, single-minded pursuit. Thus, we can understand Paul’s admonition in Colossians 3:1 as follows: “Diligently, actively, single-mindedly pursue the things above”—in a word, Heaven.

The verb zeteo is in the present tense, suggesting an ongoing process. “Keep seeking Heaven.” Don’t just have a conversation, read a book, or listen to a sermon and feel as if you’ve fulfilled the command. If you’re going to spend the next lifetime living in Heaven, why not spend this lifetime seeking Heaven so you can eagerly anticipate and prepare for it?

The command, and its restatement, implies there is nothing automatic about setting our minds on Heaven. In fact, most commands assume a resistance to obeying them, which sets up the necessity for the command. We are told to avoid sexual immorality because it is our tendency. We are not told to avoid jumping off buildings because normally we don’t battle such a temptation. Every day, the command to think about Heaven is under attack in a hundred different ways. Everything militates against thinking about Heaven. Our minds are set so resolutely on Earth that we are unaccustomed to heavenly thinking. So we must work at it.

What have you been doing daily to set your mind on things above, to seek Heaven? What should you do differently?

Perhaps you’re afraid of becoming “so heavenly minded that you’re of no earthly good.” Relax—you have nothing to worry about! On the contrary, many of us are so earthly minded we are of no heavenly or earthly good. As C. S. Lewis observed,

If you read history you will find that the Christians who did most for the present world were just those who thought most of the next. The Apostles themselves, who set on foot the conversion of the Roman Empire, the great men who built up the Middle Ages, the English Evangelicals who abolished the Slave Trade, all left their mark on Earth, precisely because their minds were occupied with Heaven. It is since Christians have largely ceased to think of the other world that they have become so ineffective in this. Aim at Heaven and you will get earth “thrown in”: aim at earth and you will get neither.

We need a generation of heavenly minded people who see human beings and the earth itself not simply as they are, but as God intends them to be. Such people will pass on a heritage to their children far more valuable than any inheritance.

We must begin by reasoning from God’s revealed truth. But such reasoning will require us to use our Scripture-enhanced imaginations. As a nonfiction writer and Bible teacher, I start by seeing what Scripture actually says. As a novelist, I take that revelation and add to it the vital ingredient of imagination. 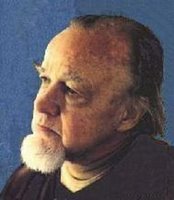 Schaeffer always started with God’s revealed truth. But he exhorted us to let that truth fuel our imagination. Imagination should not fly away from the truth but upon it.

You may be dealing with great pain and loss, yet Jesus says, “Be of good cheer” (John 16:33, nkjv). Why? Because the new house is nearly ready for you. Moving day is coming. The dark winter is about to be magically transformed into spring. One day soon you will be home—for the first time.

Until then, I encourage you to find joy and hope as you meditate on the truth about Heaven revealed in the Bible.

Why not ask God to make your imagination soar and your heart rejoice?

Thank you, God, for the gift of imagination. In a world where ideas are so often grounded in quicksand and are contrary to sound doctrine, help us to be firmly based in your Word. Help us to be saturated in its teaching. Thank you for promising us “immeasurably more than all we ask or imagine” in your eternal Kingdom.

Browse more resources on the topic of Heaven, and see Randy’s related books. 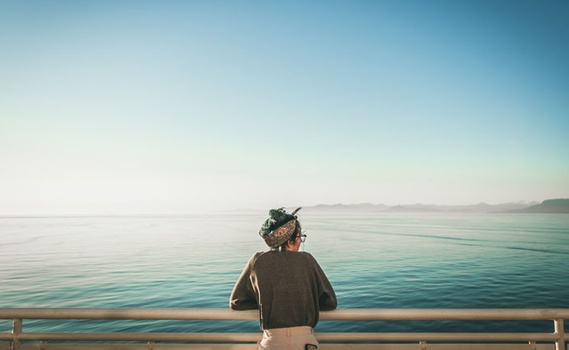 Do You Live as If the Next World Is Your Home?

audio August 20, 2021
All of us form attachments. All of us have a place we call home. The question is, do we think and live as if this world, or the next world, is our home? Are our minds on Earth or Heaven? 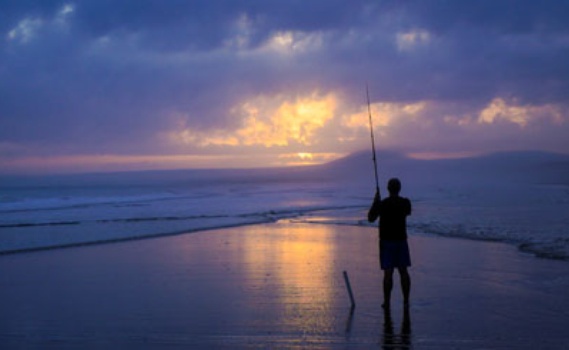 Should Christians Be Spiritual Enough to Not Love God’s Created World?

article July 22, 2016
Shouldn’t we embrace the true biblical teaching of the resurrection and the New Earth and let ourselves and our children be excited about them? First, because it’s true, but with the added plus that it’s wonderful, so much better than we could ever have imagined! 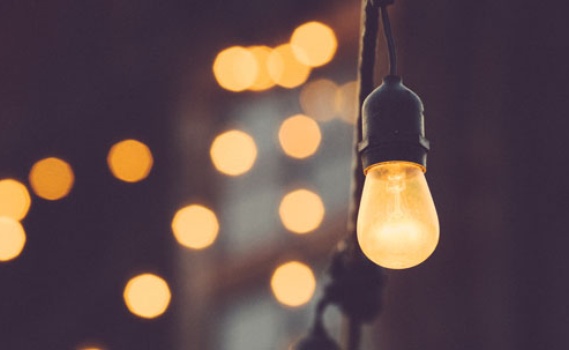 article February 12, 2016
Scripture commands us to set our hearts on Heaven: “Set your hearts on things above, where Christ is seated at the right hand of God” (Col. 3:1). And to make sure we don’t miss the importance of a Heaven-centered life, the next verse says, “Set your minds on things above, not on earthly things [alone].”
Invest in Eternity