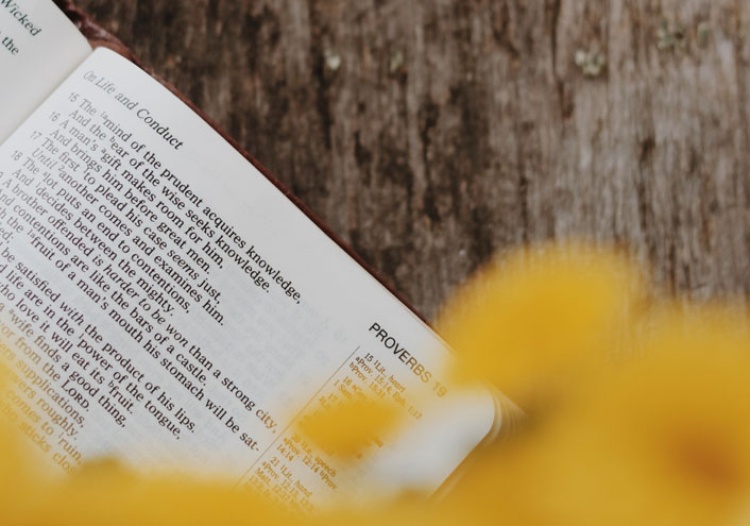 I appreciate the thoughtful, biblical and Christ-centered insights of Pastor Tim Keller. I recommend his books, messages and online videos. Here’s something he wrote awhile back that deserves a wide audience. 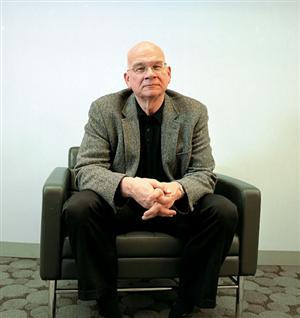 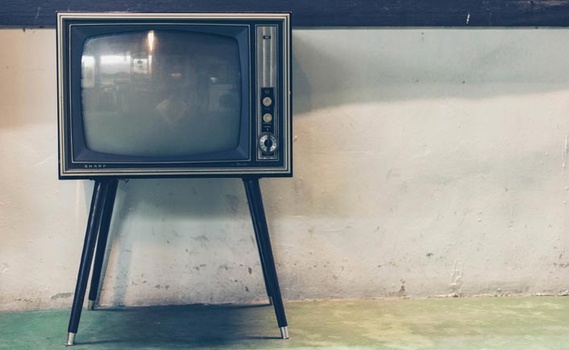 Tony Reinke on Irony, Sarcasm, Snark, and How the Simpsons Shaped a Generation

article May 23, 2018
My friend Tony Reinke has written a terrific article that I think is right on target concerning sarcasm and snark and its profound effect on us, both outside and inside the church.

Being Careful With Our Words

article January 27, 2010
Gossip and misinformation flow unceasingly in the Christian community. One day, in Heaven, they will be burned to ashes by the consuming holiness of God.
Invest in Eternity