What Do You Think About "Christianese"? 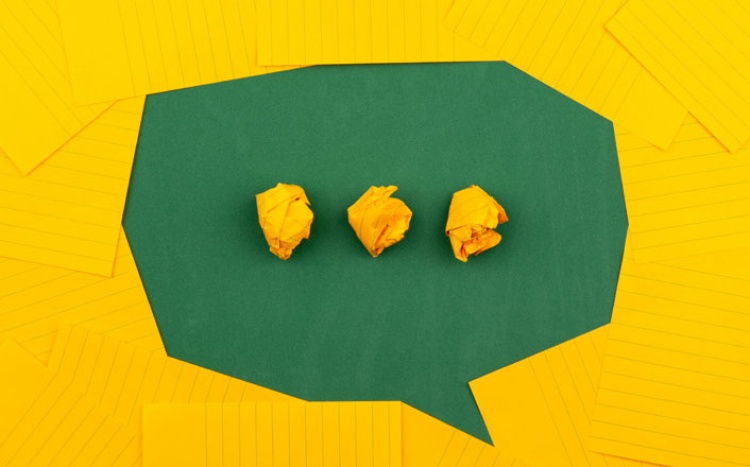 Several weeks ago we asked blog readers to submit questions for me to answer. I’ll be posting the video answers to the questions as blogs over the course of the next few weeks.

One of the questions asked was:

What do you think about "Christianese"? You know, Christian phrases, some of which are from the Bible, some of which are not really, that unbelievers don't use or understand. On one hand people say it is great, and it makes us different from the world, which we're supposed to be, and that there's nothing wrong with it. On the other hand, it annoys some people that some Christians are so caught up in the culture of Christianity that unbelievers, and even some believers, don't know what they're talking about when they're always discussing regular mundane information using Christianese. Plus, it is sometimes seen as an attempt to sound more holy.

Sometimes using “Christianese” (that is, words that only Christians know the meaning of) can be an attempt to sound more holy, and obviously phoniness is never a good thing.

Certainly as Christians we should be sensitive to our audience. Whom are we talking to? We need to be careful about using unfamiliar words when we’re talking with unbelievers without explaining what those terms mean. And if we’re explaining them, why are we using the terms in the first place? Just give the explanation. In that respect, I relate to the questioner’s concern.

However, I do think that we need to recognize there is a place for specialized language. For instance, if you overhear two physicians talking with each other, they’re using highly technical terms which help them to communicate precisely. (Also, we probably all know doctors who talk to us as patients and use those same terms as if we should understand what they are, making us have to say, “Whoa…please explain.”) Similarly, attorneys use terms with specific meanings to communicate effectively.

The same thing is true in theology. There is a time when it’s appropriate to use precise technical terminology, which can serve as shorthand communication.  So the terms eschatology, soteriology, propitiation, and atonement are good words that can effectively communicate with those who have been taught the meaning of those words. No one is going to say to doctors, “Stop using medical jargon when you talk with each other”, nor would anyone tell lawyers, “Don’t use the language of the law.” No, they are using their established language.

If avoiding “Christianese” means not using the terms redeemed, sovereign, holy, and grace, that’s not a good thing. Let’s teach people the meaning of those terms, because they are good ones. We don’t have to come up with a long-winded explanation of what we mean by the word sovereign every time we use it; we just need to explain it to our audience so that the next time we say sovereign, they’ll understand what we mean.

I’ve seen people go overboard with this, priding themselves in never using theological terminology. The result is not precision, but vagueness. I think it’s perfectly appropriate to use the words as long as the person we are talking with understands them. When we’re talking to unbelievers or young Christians, let’s be sure we’re explaining what we mean before we go on to use technical terms they’re unfamiliar with.

Photo by Volodymyr Hryshchenko on Unsplash 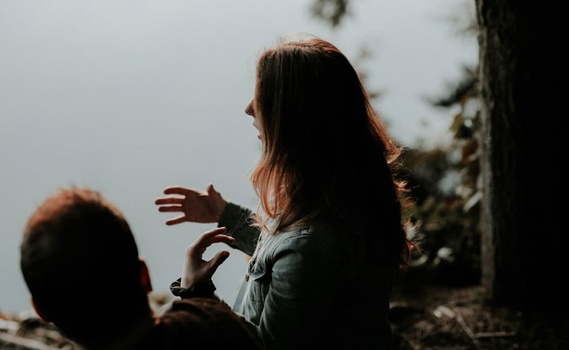 article December 31, 2003
Years ago I put together a number of Scriptures on the power of our words. Their cumulative weight is stunning. I encourage you to read them and meditate on them, and examine your heart and habits.
Invest in Eternity