Will There Be Books and Reading on the New Earth? 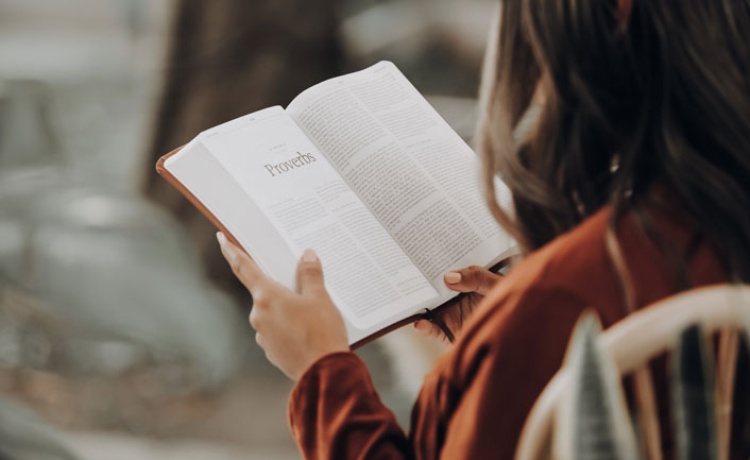 My friend said, “I don’t see why there shouldn’t be books in Heaven. But you will find that your library in Heaven contains only some of the books you had on earth.” “Which?” I asked. “The ones you gave away or lent.” “I hope the lent ones won’t still have all the borrowers’ dirty thumb marks,” said I. “Oh yes they will,” said he. “But just as the wounds of the martyrs will have turned into beauties, so you will find that the thumb-marks have turned into beautiful illuminated capitals or exquisite marginal woodcuts.” –C.S. Lewis, God in the Dock

We know that sixty-six books, those that comprise the Bible, will be in Heaven—”Your Word, O Lord, is eternal; it stands firm in the heavens” (Psalm 119:89). Jesus said, “Heaven and earth will pass away, but my words will never pass away” (Matthew 24:35). Presumably, we will read, study, contemplate, and discuss God’s Word. 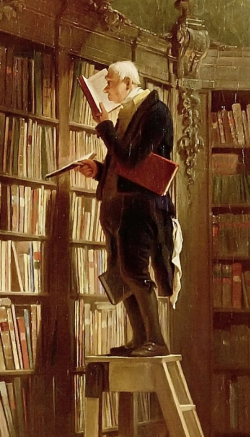 There are also other books in Heaven: “I saw the dead, great and small, standing before the throne, and books were opened. Another book was opened, which is the book of life. The dead were judged according to what they had done as recorded in the books” (Revelation 20:12).

Malachi 3:16-18 is a remarkable passage that tells us God documents the faithful deeds of his children on Earth: “Then those who feared the Lord talked with each other, and the Lord listened and heard. A scroll of remembrance was written in his presence concerning those who feared the Lord and honored his name. ‘They will be mine,’ says the Lord Almighty, ‘in the day when I make up my treasured possession. I will spare them, just as in compassion a man spares his son who serves him. And you will again see the distinction between the righteous and the wicked, between those who serve God and those who do not.’ “

I believe that on the New Earth, we’ll also read books, new and old, written by people. We’ll have strong intellects, great curiosity, and unlimited time. It’s likely that books will have a greater role in our lives in Heaven than they do now. The libraries of the New Earth, I imagine, will be fantastic.

We’ll have no lack of resources to study and understand. I once helped a young friend search for her biological mother, going through old court records, looking for just the right clue. We finally found it. I had the privilege of introducing them to each other. It was a taste of Heaven—where not all reunions will happen all at once, I imagine, but as eternity unfolds.

Every biblical genealogy is a testimony to God’s interest in history, heritage, and the unfolding of events on Earth. Will God lose interest in Earth? Will we? No. The New Earth’s history includes that of the old Earth. But a new history will be built and recorded, a new civilization, wondrous beyond imagination. And we who know the King will all be part of it. 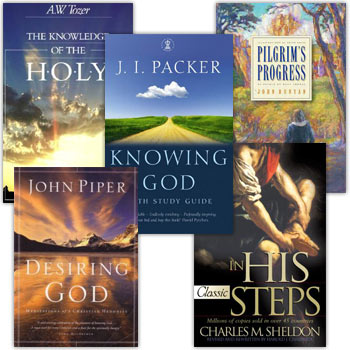 Books are part of culture. I expect many new books, great books, will be written on the New Earth. But I also believe that some books will endure from the old Earth. Any book that contains falsehood and dishonors God will have no place in Heaven. But what about great books, nonfiction and fiction? Will we find A. W. Tozer’s The Knowledge of the Holy, J. I. Packer’s Knowing God, John Piper’s Desiring God, John Bunyan’s Pilgrim's Progress, and Charles Sheldon’s In His Steps on the New Earth? I’ll be amazed if we don’t find them there, just as I’ll be amazed if no one sings John Newton’s “Amazing Grace” in Heaven.

Perhaps those of us who are writers will go back to some of our published works and rewrite them in light of the perspective we’ll gain. Maybe we’ll look at our other books and realize they’re no longer important—and some of them never were. The New Earth, I think, will confirm many things I’ve written in this book. It will completely dismantle others. “What was I thinking?” I’ll ask myself. (If I knew which parts those were right now, I’d cut them out!) And I’ll marvel at how much better the New Earth is than I ever imagined.

Consider comedy that makes you laugh but not at the expense of another. Reflect upon poetry that brings tears to your eyes, paintings that put you in raptures, music that gives you goose bumps, . . . Do our aesthetic adventures depend upon sin for flavor? I think not.

Photo by Joel Muniz on Unsplash 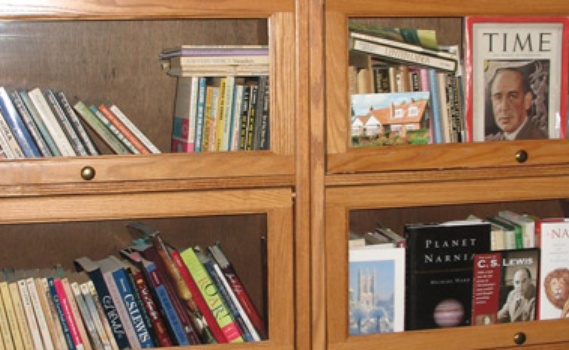 article October 26, 2015
I don’t keep books on my nightstand, but I have two equivalents: a book table by the living room recliner, and another by my office chair. Here’s what’s on them, besides the Bible. 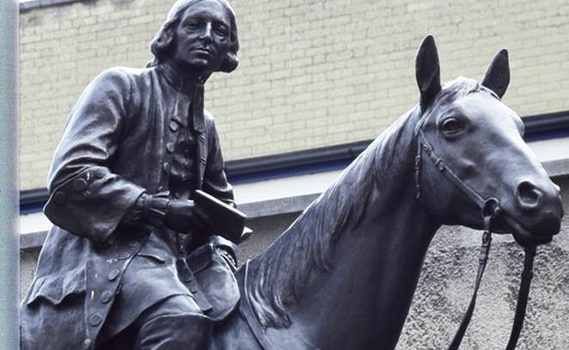 John Wesley on the Importance of Reading 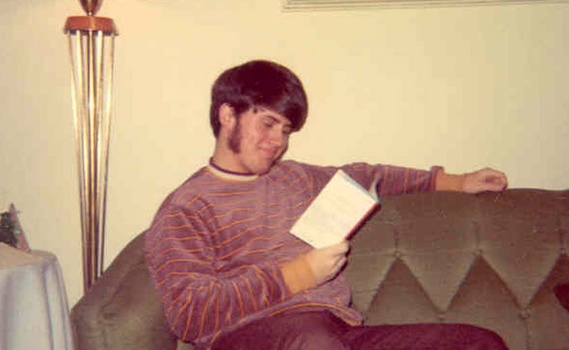 My Love for Reading

video April 26, 2010
I learned to love reading through comic books: Archie and the Marvel comics among them, especially the Fantastic Four. But mainly I was a DC fan, my favorites being The Justice League of America (Green Lantern was my hero) and The Legion of Super Heroes (go, Lightning Lad).
Invest in Eternity