“The Heart and Conscience Has Room Only for God” 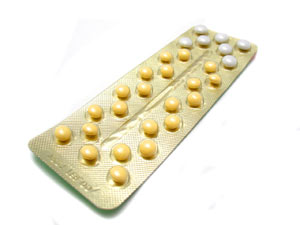 In my post last week, I addressed the issues related to the new federal healthcare requirements that will force unwilling institutions to provide abortifacient drugs and contraceptives. I also shared about the Manhattan Declaration petition to President Obama (please sign the petition if you haven’t already). This issue is of immense importance, as it will likely result in many Christians having to either violate their consciences as they bow the knee to government, or commit civil disobedience in order to follow their God-directed consciences.

In the video below, listen to a Lutheran minister testifying before the House Oversight Committee on the contraceptive-abortifacient mandate. Rev. Harrison’s five-minute opening statement thoughtfully captures the issue in a way non-Lutherans should be able to understand and respect.

Here are some further insights from The Gospel Coalition. This is worth reading, and following the links to the other documents:

The FAQs: The Contraceptive-Abortifacient Mandate

What is this contraception mandate everyone keeps talking about?

As part of the universal health insurance reform passed in 2010 (often referred to as "Obamacare"), all group health plans must now provide—at no cost to the recipient—certain "preventive services." The list of services includes sterilization, contraceptives, and abortifacient drugs.

On January 20, 2012, the Obama Administration announced that it would not expand the exemption for this mandate to include religious schools, colleges, hospitals, and charitable service organizations. Instead, the Administration merely extended the deadline for religious groups who do not already fall within the existing narrow exemption so that they will have one more year to comply or drop healthcare insurance coverage for their employees altogether and incur a hefty fine. 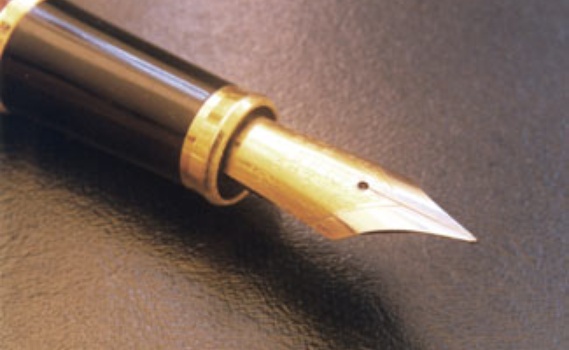 I’m writing today about a very serious development that threatens religious freedom in our country. I am not one to overreact to such things, but this particular case may have far-reaching implications.

Randy Alcorn shares his story of civil disobedience, consequences, and God's working out His purpose through it all. (at the Joni and Friends 2008 Donors Retreat) 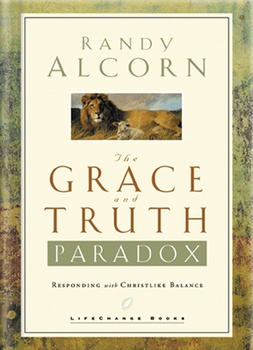