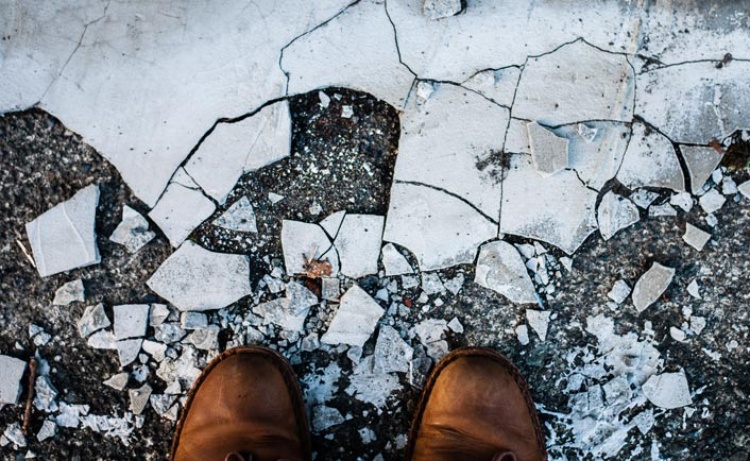 This is a great and insightful article by my son-in-law Dan Franklin, teaching pastor at Life Bible Fellowship in Upland, California. It was posted at his blog, Group Think Rescue.

Almost immediately before he lost his mind, M. Night Shyamalan made a movie called The Village. The story revolved around a cloistered community of people who had experienced such pain as a result of human evil that they had looked to remove themselves from society. The movie was not great, but the theme and the message were great. 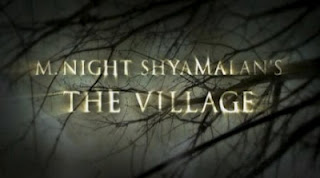 Without going into specifics, it became evident that the experiment of seeing if they could remove themselves from evil failed. The reason it failed was that they realized the evil was not somewhere "out there" in the world. The evil was "in here," inside each one of us. In fact, the greatest evil in the movie was manifested through the person who appeared to be the most innocent.

When God flooded the whole world in Genesis, it was not an experiment. God doesn't do experiments because he knows everything. But when we read it, we experience it as if it was an experiment. God sees the intense evil in the world and he chooses to wipe out humanity and preserve only a small, God-fearing family. As we read we might think, "Okay, this is how God is going to remove evil from the world. He will wipe away all the evil people and preserve only the good people." If this is what we think, we are soon disappointed.

After the flood, Noah and his family ushered in a new start for humanity. In the midst of this, God promised never to use a worldwide flood to wipe out humanity again. But look at what he said when he made this promise in Genesis 8:21: "Never again will I curse the ground because of humans, even though every inclination of the human heart is evil from childhood. And never again will I destroy all living creatures, as I have done."

God didn't say, "I will never flood the earth again because I have removed evil by removing all those rotten people. Therefore I will never have a need for another flood." He hadn't removed evil and he knew this. And this reality became unmistakably evident in Genesis 9 when Ham selfishly humiliated and violated his own father. Evil remains. The flood couldn't remove evil because evil is not out there, it is in here.

Ten chapters later, we get a strikingly similar story. Lot and his daughters are removed from the evil city of Sodom. God's angels graciously took them away from the corrupt and evil city. Then, as soon as they are clear of Sodom, Lot's two daughters got their father drunk and seduced him so they could continue the family line.

I remember one of my professors saying, "You can take the people out of Sodom, but you can't take Sodom out of the people."

Throughout Genesis, God shows us these "experiments" with how to remove evil. All of them fail. God demonstrates that the only true way to deal with evil is not to deal with our external circumstances, but to deal with our own evil hearts. And, in anticipation of the Messiah, this is exactly what he promises in Ezekiel 36:25-27:

I will sprinkle clean water on you, and you will be clean; I will cleanse you from all your impurities and from all your idols. I will give you a new heart and put a new spirit in you; I will remove from you your heart of stone and give you a heart of flesh. And I will put my Spirit in you and move you to follow my decrees and be careful to keep my laws.

Photo by Jachan DeVol on Unsplash 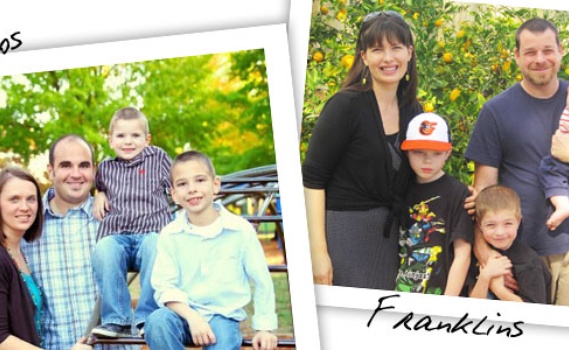 Sermons by Our Sons-in-Law

article August 18, 2014
I love to see young men preaching God’s truth in their local churches. One day recently Nanci and I viewed video messages by both our sons-in-law, Dan Franklin and Dan Stump. 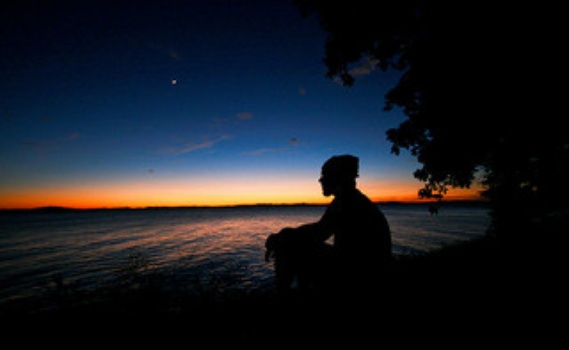 article December 19, 2012
Nanci said to me, “Given what Scripture tells us about the evil of the human heart, you’d think that there would be thousands of Jack the Rippers in every city.” Her statement stopped me in my tracks. 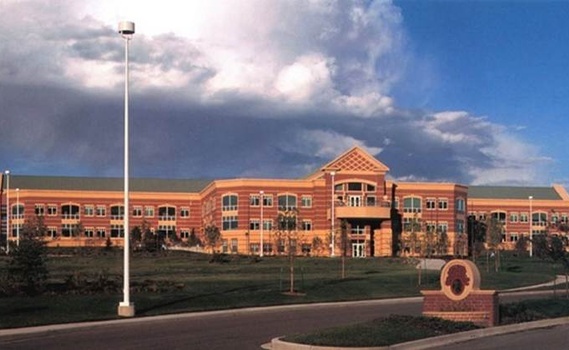 Focus on the Family, the Aurora Shootings, and Some Courageous Young Men

article July 30, 2012
Last week I spent two days at Focus on the Family, recording eight radio programs. Six were with Focus president Jim Daly and host John Fuller. I did two interviews each related to my books If God is Good, The Treasure Principle, and Heaven.
Invest in Eternity