How Do You Define Purity?

How Do You Define Purity? from Randy Alcorn - EPM on Vimeo.

God says, “You should be holy, because I the Lord God am holy” (see Leviticus 20:26, 1 Peter 1:16). In other words, holiness is built into the character of God. He has a separateness and hatred toward sin. God does not want to be near sin, and He does not want us to be near it either.

The greatest argument for sexual purity is God’s holiness. If we wish to be godly, we must wish to live in sexual purity.

This doesn’t mean being anti-sex. God has created our sexual identities as a gift. But a sexual relationship is to take place only in that sacred relationship of marriage between one man and one woman. We are sexual beings, whether married or not, but sex is reserved only for the marriage relationship. God is holy in his view of sex in marriage, and expects us to be holy, too. We are told in 1 Thessalonians 4 that we are to be holy and abstain from sexual immorality. In fact, we are told that is God’s will. I find it ironic that so often we ask, “Lord, what’s your will? What do you really want me to do?” But in fact there are a number of passages of Scripture where God says, “This is my will.” One thing that God has explicitly said is His will is that we are to be sexually pure.

In 1 Corinthians 6:18 we’re told to flee from immorality. We’re not to just wait until we get into a compromising situation and sort of hope for the best and play it by ear. When we see temptation coming—and we should see it coming—we should run and literally move away from it.

I was talking with a good friend about fleeing from sexual immorality. He called me on the phone and said he had been down to the county courthouse, where he walked by a kiosk and saw a magazine that tempted him toward sexual impurity. And he said, “I ran—I sprinted all the way to the other side of the building.” I thought, “This is great!” Even though this verse may not be talking about literal running, there is a time where we should physically run away. In the case of my friend, I think God was honored by his desire to separate himself immediately from temptation.

It’s important to realize that sex is a positive thing, not created by Satan, but intended for good by God. (After He created all things, He said, “Behold it was very good.”) But we also have to recognize that we live in a world that is under sin’s curse, and therefore must be very careful as God’s people to separate ourselves from the behaviors of the world around us where immorality is routine and even celebrated. We need to be sure that not only are we avoiding celebrating it, but also that we are separating ourselves from it to be God’s pure people, holy in His sight. 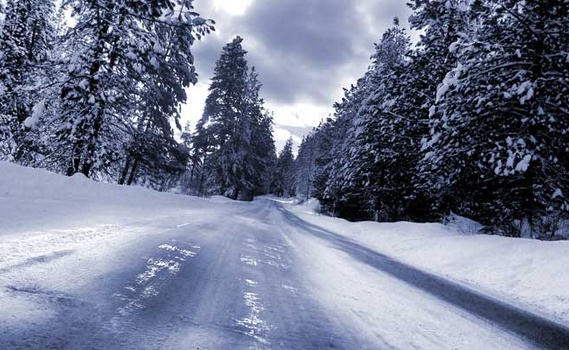 The Millennial Generation and Sexual Sin

The article I link to at the end inspired me to write this blog. It addresses the Millennial Generation’s acceptable sin—sex outside of marriage. 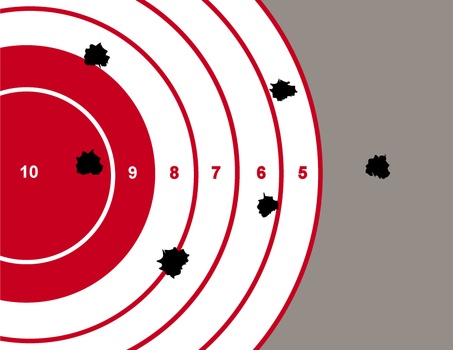 If you have a ministry of any sort—public or private—as a teacher, preacher, leader, helper, or as any kind of salt and light in the world (Mt. 5:13-16)—then take heed: you are a targeted man, a marked woman.