The Latest on Angie 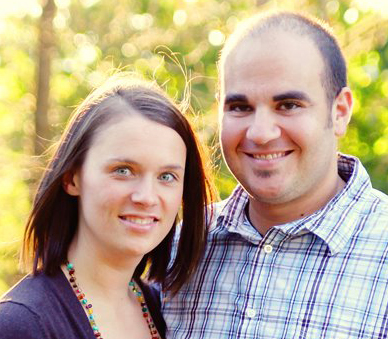 Our daughter Angela called us late yesterday afternoon to let us know that the needle biopsy the doctor performed on Tuesday was inconclusive, meaning it told them nothing, so it’s not bad news or necessarily good. (See my previous blog for background.) The doctor has decided he wants to schedule a surgery to remove the mass and the surrounding area of muscle rather than do a follow up incisional biopsy (which would be taking tissue out of the mass, but delaying the time till the ultimate surgery.)

Ang is very glad to have him remove the whole thing as soon as possible, even though it may mean taking out more than is necessary if it proves to be benign (which would be wonderful).

The surgery will be scheduled for either next week or the following week. The doctor will have a neurosurgeon standing by if things get too dicey close to her vertebrae. They may have to remove the C-1 vertebrae that is next to her skull, but if they do, they say it hopefully shouldn’t complicate her life much.

So we still don't know if it is malignant, and probably won't until a few days after the surgery. More waiting and praying, but praise God, the surgeon’s report wasn’t bad, and the wheels are turning toward the surgery.

Thanks so much for your ongoing prayers. As many of you have experienced in other situations, yesterday was one of those tough “keep on waiting” days. But God is faithful and in control.

The LORD is my strength and my shield; my heart trusts in him, and I am helped. My heart leaps for joy and I will give thanks to him in song. —Psalm 28:7 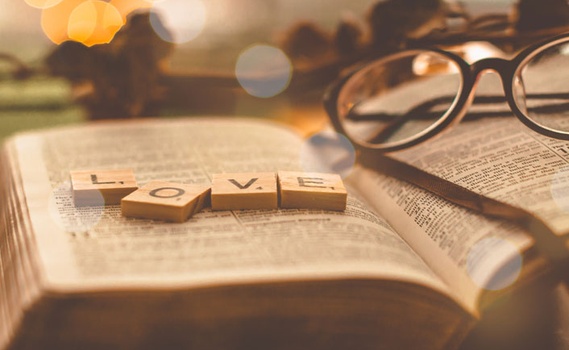 article June 4, 2012
Many thanks to those who have been praying for our daughter Angela Stump and her health, and peace and encouragement for her and her family. 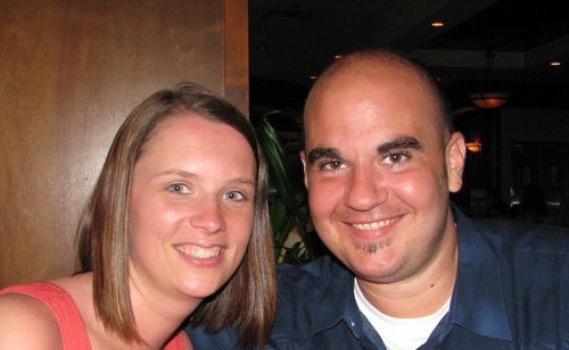 Cancer Comes to Our Family

article May 29, 2012
Friday our youngest daughter Angela was diagnosed with cancer. 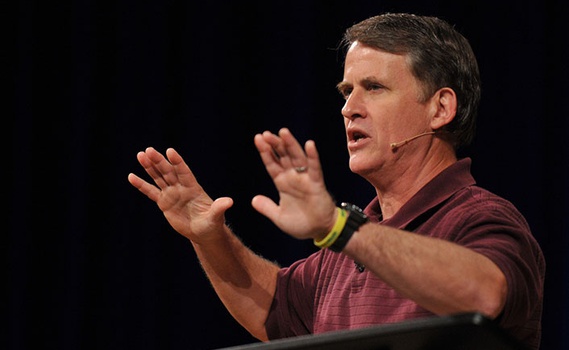 video October 12, 2010
Randy Alcorn's 45-minute message during a Friday seminar at the 2010 Desiring God Conference, which had the theme "Think: The Life of the Mind & the Love of God."
Invest in Eternity