Grace: A Light in Dark Times 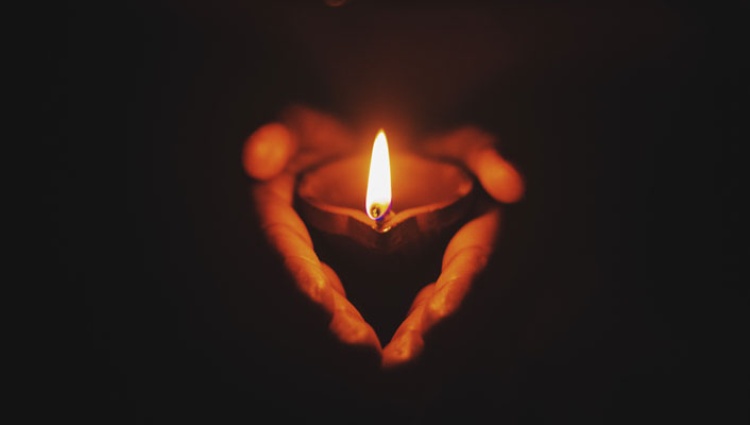 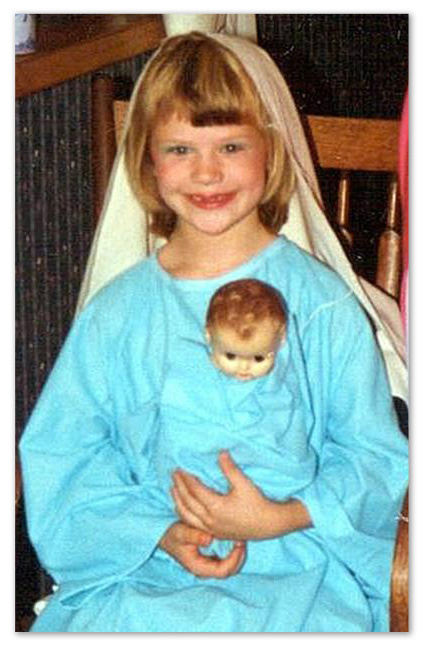 Thanks so much for your prayers for my daughter Angela’s surgery yesterday. The surgeon told us the tumor, the size of a man's fist, came out easily. Early in the morning we joined several leaders of Angie and Dan's church, as well as Dan's parents John and Ann Stump, to pray for Angie. Our grandsons Jake and Ty were there too, which was wonderful. Nanci and I and Dan spent the day together waiting and praying, then we spent some time with Angie after she was out of recovery. She was still a bit dazed, but doing well. We hope she will be able to go home soon.

We are relieved and grateful. We still won’t get the results of the biopsy for 2 to 5 days to know whether the tumor was cancerous or not. But the surgery went very well, so we are extremely thankful. We so appreciate your continued prayers for Angela's recovery.

Therefore, since we have been justified through faith, we have peace with God through our Lord Jesus Christ, through whom we have gained access by faith into this grace in which we now stand. And we rejoice in the hope of the glory of God. Not only so, but we also rejoice in our sufferings, because we know that suffering produces perseverance; perseverance, character; and character, hope. And hope does not disappoint us, because God has poured out his love into our hearts by the Holy Spirit, whom he has given us.

God tells us that suffering isn’t pointless. We are to rejoice in our sufferings because of the outcomes they will produce: perseverance, character, hope, and the certain expectation that God will make all things right and work all things for our good and his glory.

Some of the most meaningful victories in our lives come in the context of our most difficult, seemingly useless suffering.

Howard Hendricks tells of visiting a leprosy center in India. The morning he arrived, the residents were gathered for a praise service. One of the women with leprosy hobbled to the platform. Hendricks said that even though she was partially blind and badly disfigured, she was one of the most beautiful women he’d ever seen.

Raising both of her nearly fingerless hands toward Heaven, she said in a clear voice, “I want to praise God that I am a leper because it was through my leprosy that I came to know Jesus Christ as my Savior. And I would rather be a leper who knows Christ than be completely whole and a stranger to His grace.”

Seeing God’s hand in our adversities comes in many different forms.

After serving in a ministry for fifteen years,  a brother I know, named Dan, endured a ten-year spiritual drought. He told me, “I felt like God just wasn’t there. My spiritual life became pointless.”

Finally, Dan determined to draw near to God, hoping God would keep his promise to draw near to him (see James 4:8). Ten Saturdays in a row he took a chair into the woods and sat for hours at a time. He vowed he would keep coming until “God showed up.” He brought pen and paper to write reflections. For the first nine weeks he sensed no contact with God and so had little to write.

On the tenth Saturday, suddenly Dan started writing. He felt God’s presence like a gentle wave, for the first time in ten years. Beginning that day, his life changed. He told me, “As miserable as those years were, I would not trade it for anything, because God showed me that my earlier fifteen years of Christian life and ministry had really been about me, not him. I had lived on my terms, not his. At last I was seeing God.”

Dan said, “After it was all over, I thanked God for those ten years.” Yet during that dark time, Dan said he couldn’t have imagined ever being grateful for it.

Since detailed past, present, and future knowledge is unavailable to us, we sometimes see negative circumstances as random and pointless. We do not see that God has and will accomplish good purposes through them. Who but God is wise enough to know…or powerful enough to make it happen?

Lord, your Word promises that we will forever benefit from character building that makes us more Christlike. You also reveal to us that suffering is a primary instrument you use to bring this about. While it seems counterintuitive to rejoice in our sufferings, you tell us to do so. Give us the ability to trust that what you’ve told us is true and that you know best, thereby revealing the light of joy in the midst of our darkness.

Our daughter Angela called and the pathology report finally came in. She does NOT have cancer! Her surgeon is very knowledgable but when he saw the name of what she DID have he had to look it up. He'd never heard of it, extremely rare, and unheard of to be located in the neck. He said he would have to "write it up" for a medical journal. :) We are feeling great relief and are thanking God. Of course, He would have been just as faithful and good and sovereign if it had been cancer. But I believe He heard the prayers of His people, and we rejoice in his grace and His kindness to us in Christ (Ephesians 2:7). THANK YOU so much for praying. And thank YOU, kind Father, for this report, and for watching over our daughter in a successful surgery and helping all of us to grow in trusting You in these 4 weeks of danger and uncertainty. It will take a while to sink in, but we are celebrating!

The name of the large mass removed from Angela’s neck is nodular tenosynovial giant cell tumor. Of course, I looked it up. This immediately cleared things up for me:

Further note: “These lesions were initially regarded as inflammatory or reactive processes, but since the identification of clonal abnormalities in these patients, and in view of their capacity for autonomous growth, they are now widely considered to represent benign neoplasms.”

I told Angie that as far as I can tell, I think this means she is a clone.

I wanted to thank all of you who have prayed for my daughter Angie Stump and our family over the last month. For those who missed my updates on Facebook and Twitter a couple of weeks ago (we post great quotes and other things daily that aren’t on the blog), the wonderful news is that the pathology report confirmed that she does NOT have cancer. The large mass that the surgeon removed was a nodular tenosynovial giant cell tumor (so rare that her knowledgeable surgeon had to look it up). We are feeling great relief and are thanking God. Of course, He would have been just as faithful and good and sovereign if it had been cancer. But I believe He heard the prayers of His people, and we rejoice in his grace and His kindness to us in Christ (Ephesians 2:7). (Angie would appreciate your continued prayers, as she is experiencing extreme discomfort in her scalp related to some nerves that had to be cut during the surgery. Thanks so much.)

Photo by Prateek Gautam on Unsplash 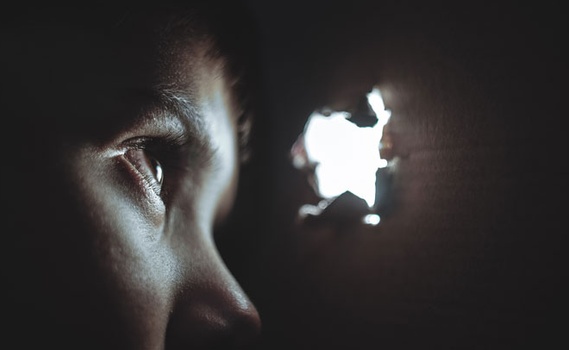 The Eyes of Faith

video June 13, 2012
When we view life through the eyes of faith, we can say, “Things appear one way, but my God is sovereign, loving, merciful, and kind. Through his grace and empowerment, I will cling to him." 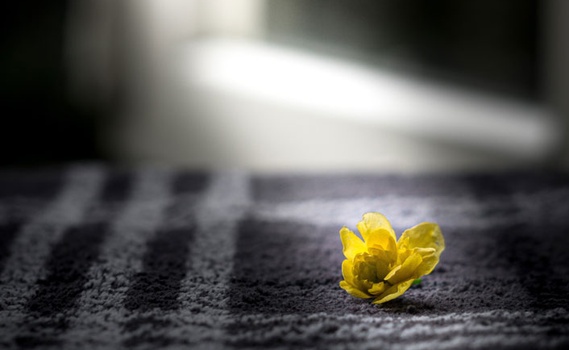 article February 22, 2010
There is a gift God has given his people in all ages that has enabled them not just to hold on, but to experience fulfillment even in times of great difficulty. This gift is hope.
Invest in Eternity