How Does One Gain the Courage to Make Personal Sacrifices for God? 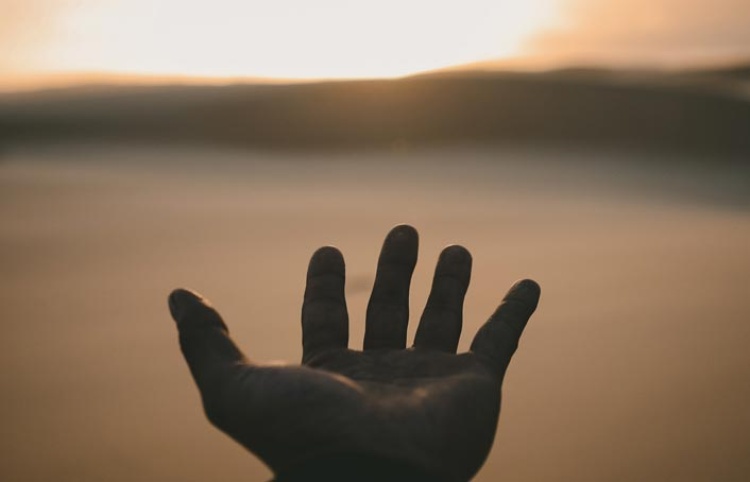 A blog reader asked: "How did you do it? I would love to think I’m courageous enough to make the sacrifices you made in pursuit of the Father. But even thinking about cutting back on my cable TV packages makes me weep. :) Have you always been able to make deep sacrifices in your life? Is that more of a gift or a skill?"

Let me begin by clearing up that I have not made great sacrifices in my life; rather, I have made some sacrifices along the way. I assume you are probably referring to my being arrested, going to jail, and losing my job as a pastor back in 1989-1990 when I was involved in civil disobedience for unborn children. Maybe you’re also referring to the fact that 100% of the royalties from my books go to various ministries.

Here’s what I mean when I say I don’t consider those things to be great sacrifices: God calls us all to do certain things in our lives (although He doesn’t call us all to do the same things). What I have done is exactly what every one of us can and should do: that is, when we hear God speaking to us in an area—through His Word, the counsel of others, and in our hearts when we feel a compulsion from the Holy Spirit—we should do it.

Someone might say, “I have an uncle who is resistant to the Gospel, and he has been diagnosed with cancer. He’s on my heart and my mind. I feel like God is directing me to go share the Gospel with him.”

Does it take courage to do that? Yes, it takes courage, but on the other hand, let’s compare it to the courage of a martyr, perhaps someone who’s taken into an arena and killed for their faith. I have to think, “Is anything like that going to happen to me? What’s the worst case scenario?”

I often ask myself when I’m sitting next to someone on the plane, “If I share the Gospel with this person, what’s the worst that can happen?” Are they going to disapprove of me? Okay. If they do, so what? What does that mean in the long haul? Is it really that big of a deal?

But if I needed to share the Gospel with an uncle, then it would be important for me to ask people to pray for me, and then open my mouth and say the words to him. Once I start speaking and sharing the good news, it actually gets easier because now I’m committed.

There is a joy in sacrificing for Christ by doing things like standing up for the innocent. There is a joy in giving away a large portion of your income. In Acts 20:35 (the one saying of Jesus quoted outside of the Gospels that isn’t included in them) our Lord Jesus said it is more blessed to give than to receive. The word translated “blessing” means “happy-making.” There’s a huge happiness that comes in doing what God has called us to do.

By all means we should exercise courage. I think we don’t have enough courage in our lives—I know I don’t. But in my experience, when I have followed the Lord step by step, it doesn’t hit me all at once. Rather, it comes in increments. For example, in the area of giving, it started with following Christ by giving this much, and then giving more, and now giving even more. With the unborn children, it started with Nanci and me opening our home to a pregnant girl and helping place her child up for adoption. I served on the board of a crisis pregnancy center, and we gave substantially more of our income to support prolife work. We also participated in Life Chain (holding up signs that read “Abortion Kills Children”), went to abortion clinics, and did sidewalk counseling (at first not disobeying the law, then standing in front where we could be arrested). All of that was gradual.

So I would encourage you to follow the Lord wherever He is leading you, then depend upon Him to give you more courage to take the next step. Our lives are supposed to be what Eugene Peterson calls “a long obedience in the same direction.”

Following Christ requires taking up your cross daily, which means little sacrifices made repeatedly again and again and again. One day you will wake up and realize (or if you are humble you may not realize) you have become a bolder and more courageous person. That should not be the exception, but the norm for the Christian life.

I’d like to share one final story, which I tell in a couple of my books, including Money, Possessions and Eternity. It illustrates the fact that in the body of Christ, we need to encourage and raise the bar for each other when it comes to courageously following Christ and obeying the leading of the Holy Spirit.

Years ago there was a single young man in our church who had a substantial income in his profession. He told me, “I feel the Lord is leading me to sell my house and give away all the money to the poor and to world evangelism.”

I told him, “Good for you. I am really excited for you, because God will do great things in your life when you follow Him this way.” He was so joyful. He was just bubbling.

I didn’t see him until six or eight weeks later. When I did, I noticed he didn’t look as happy as the last time. The joy was gone. I came up to him and asked, “So how’s it going? Have you sold the house yet? Have you decided which ministries you’re giving to?”

He said, face downcast, “You know, I shared that idea with my Growth Group and they talked me out of it. They convinced me that I was being foolish. They said the Lord wouldn’t want me to do that. That would be unwise.” (His Growth Group consisted of older, more “mature” Christians.)

I looked at him and said, “If God is leading you to do that, do it! Don’t listen to other people.”

Unfortunately, he never ended up selling his house. And I remember what that said to me. It was a powerful illustration that we as Christians should be the last people to discourage each other from doing what God has laid on people’s hearts—what we are so quick to call “unwise.”

That man could have given away his house and still easily paid rent for a nice apartment and been in the top 98-99% of the world’s wealthy. And a group of older Christians in a local church talked him out of it! We should be doing the opposite. We should be raising the bar for each other, becoming more courageous and bold, following Christ more wholeheartedly, and sacrificing more with joy.

Photo by Billy Pasco on Unsplash 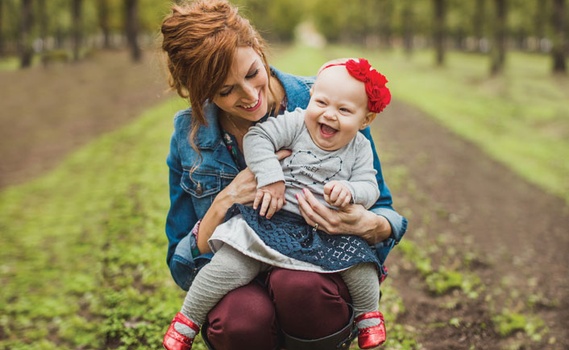 article February 15, 2013
Six months ago Trillia Newbell wrote a memorable blog about what kind of woman God calls His daughters to be. Here it is. Hope you enjoy it.

How Do You Cultivate Courage in Your Own Life?

video March 26, 2010
Randy Alcorn answers the question, "How do you cultivate courage in your own life?"
Invest in Eternity