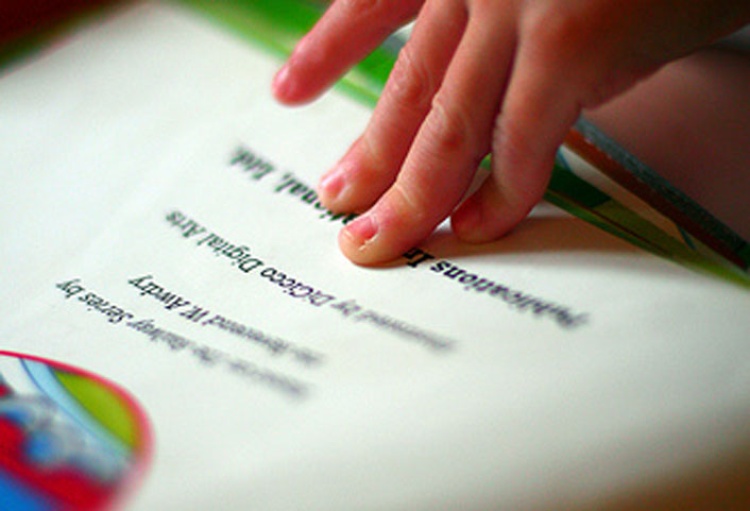 As a fiction writer, and as a father and grandfather, this post by Nate Wilson resonated with me. I met Nate a while back at a Desiring God conference. He’s a good brother with a great point—the power of story, and the importance of saturating our children and grandchildren with the kind of stories that will, as Nate says, “Give them a taste for goodness, for truth, for beauty.” 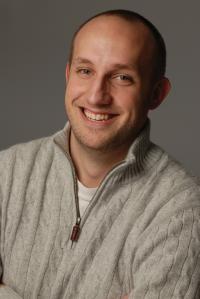 My children have heard a lot of stories. Some have been made up on the fly (The Wilson Kid Adventures), some have involved hobbits, some apostles, some dwarves, and some have involved men caught up in horrible wars (their great grandfathers). My kids have heard stories about B-17 squadrons, and destroyers hitting mines, and their great grandmother’s dear friend, Corrie Ten Boom. They have heard stories about boys and about girls, about men and about women who faced the darkness armed with Light. They have heard true stories from history, and they have heard true stories that we call fiction. And I have been blessed to watch their young eyes sparkle with joy, and their young souls swell and grow with story food. Stories are more than amusement.

Do not fear those who can destroy the body — lions, armies, giants, kings, Balrogs, Caesars, large rats, or neighborhood bullies.

A Mistrust of Magic?

Bible-believing Christians frequently have a deep mistrust of fiction. In particular, they have a deep mistrust of, ahem, magic. This is impossible for me to understand, partly because I was weaned on C. S. Lewis and Tolkien, but more profoundly because I was marinated in Scripture at a very young age (by my parents). And Scripture is full of . . . stories. More than that, Scripture is full of the miraculous and the amazing. “Throw water on the altar,” Elijah says. “Fire will still fall from Heaven.” A famous shepherd boy takes down an infamous six-fingered giant. Don’t let the long-haired man near a jawbone. Collect the animals and build a boat. Whatever you do, don’t listen to that serpent.

Loathe the Darkness and Love the Light

Christians believe that this world is so much more than a mechanical soulless machine. And yet, we tend to tell our children stories that (we hope) will only speak to their intellects. We want to give them a list of facts to tick off, like we’re trying to communicate a party platform to new recruits, like they’re nothing but brains ready for programming. We feed their souls sawdust and are surprised when they drift away to other cooks (with different tales about reality).

Kids (and adults) don’t just need the truth in their heads — they need it in their bones. They need to know what courage looks like and tastes like and smells like before they ever have to show it themselves. They need to do justly, and love mercy, and walk humbly — heroes and villains can show them why. They need to loathe the darkness and love the Light.

Feed your children stories that will keep their eyes wide with wonder when they look out their front windows or wander their yards. Feed them stories of joy and hardship and courage and tragedy and triumph. Give them heroes, real and imagined. Give them a taste for goodness, for truth, for beauty.

Yes, I’m prejudiced. I write fiction (yay, verily, even fantasy). But I’m not trying to provide the mechanical children of a mechanical universe with a much needed (false) daydream. I work to imitate this world; I hunt through the jungles of history and mythology looking for spices; I dig through the stories of the prophets looking for meat. I hope to write the fantasy of here, for the future heroes of here. I do what I can, hoping to feed souls.

N. D. Wilson is a best-selling novelist, screenwriter and essayist. His newest novel, released to critical acclaim, is Ashtown Burials I: The Dragon's Tooth (Random House), the first installment in a children's adventure/fantasy series. He can be found online at ndwilson.com or on Twitter (@ndwilsonmutters). 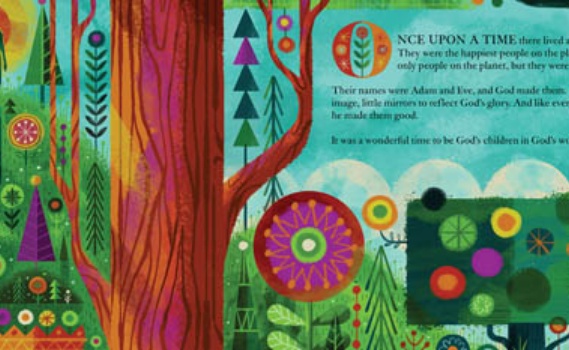 The Biggest Story, a Great New Book from Kevin DeYoung

article August 31, 2015
The Biggest Story is a small treatment of a huge theme—God’s drama of redemption, centered on Jesus Christ. Kevin’s words are fresh, engaging, playful, and biblical. 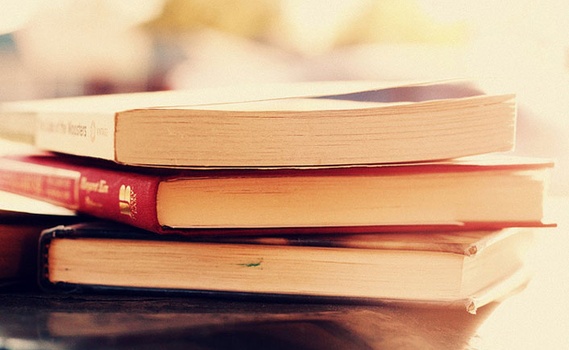 The Greatest Redemptive Story Ever Told

article March 26, 2014
Why do we love great stories? Because they are pictures of the greatest story. 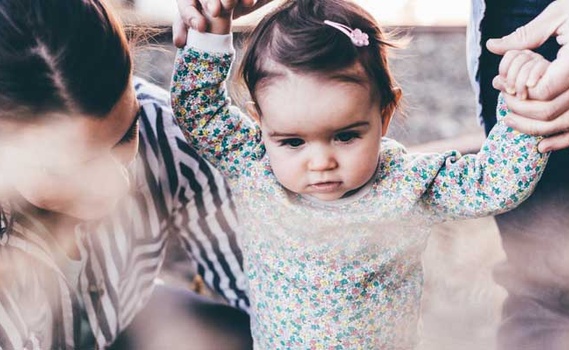 Can Parents Go Overboard when Protecting Their Children?

video August 2, 2013
I think the answer is yes. But I’m all for reasonable protection.
Invest in Eternity