A Response to Tina Fey’s Rebuke of Prolife Men 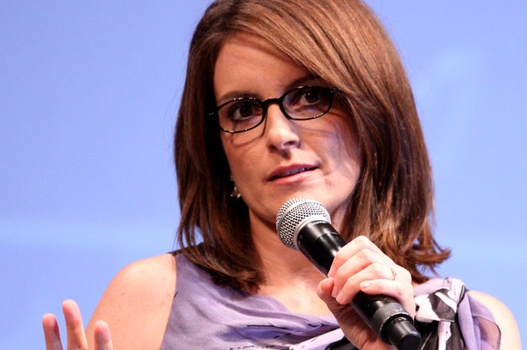 Cassi is a dear sister in Christ who heads up the disability ministry at our church. Her response to comedian Tina Fey’s much publicized rebuke of prolife men is well worth reading. And she (Cassi, I mean, not Tina Fey) is daily devoted to ministry to the weak and needy. Her voice is one of the kind of voices in the church we most need to hear, to the glory of our risen Jesus:

This post isn't likely to gain me any friends. But it's one of those that has been bouncing around in my head (and on my heart) for quite some time. I sit down in hopes of writing something else—anything else—but I just can't get around this thing.

So I apologize in advance.

I know this is going to offend some of you.  Feelings will be hurt; tempers may flare.

And I'm sorry for that.

I am not sorry for writing it though.

Truth be told—I will be feeling the same hurt and anger as I type these words.

"If I have to listen to one more gray-faced man with a two-dollar haircut explain to me what rape is, I’m gonna lose my mind!” —Tina Fey

Rape is inexcusable.  It's disgusting.  Under no circumstances are there any exceptions to that fact.

Rape hurts the victim and the victim's family.  Likely for the rest of her life she will experience the affects of being brutalized in this most horrific way.

Rape is a crime that should be punished to the fullest extent of the law.  Every time.

But who should be punished for this horrific crime?  The rapist.

Please know that I hear you on these things.

So does my husband and everyone else who has chosen to love me.

I have a hard time remembering without crying. A hard time writing these words without wanting to throw up.  But can I just tell you that through that absolute most traumatic experience I have ever had....God had a plan! Rape was not His plan but from the beginning of time He knew how He would use it.

That is what I believe Richard Mourdock was saying.

Here's the thing, my rape did not result in a pregnancy. But it did set forth a chain of events in which I found myself giving birth to a precious baby boy at the age of 15. And while I was not violently assaulted by my son's father, I was taken advantage of, emotionally/psychological abused and manipulated, lied to, stolen from, threatened....for years. The time I spent with him is in close competition with the time I spent with my rapist (wow. Hardest two words I've ever put together).

Obviously my son is a reminder of the time I spent with his abusive father. But that is NOT who he is.  He does not deserve to be punished in any way for the pain I suffered as a result of the actions of his father.  He is one of my greatest joys. A life created so intentionally, with a PURPOSE, a perfect blessing.

We have to stop telling girls who have just experienced the horror of rape that ending their babies’ lives will make the hurt go away. It absolutely will not.

As I write this, tears flow, but not for my own painful memories. My heart hurts for the girl out there RIGHT NOW carrying a child in her belly, no one loving her enough to tell her the truth.

And then be there for her no matter her choice.

I am not writing this to bring shame to any woman who has chosen abortion. I am not claiming to know anything about the road that led her to that point. I don't. But what I do know is that from great pain can come great blessing. There are options.  Options that don't require ending a life.

If you truly do not think that abortion ends a life, this post is not for you.  I believe there is overwhelming evidence in support of that....but I am not sharing today in hopes of convincing anyone.

I'm speaking to those who believe abortion is wrong, except in cases such as rape. I cannot wrap my mind around exceptions in this case. If it's not murder, it's not murder...and should be allowed no matter the circumstance.

Rape does not justify murder.

And I feel like I can say that because I am not a "gray-faced man with a $2 haircut".

(Note:  I chose to use female pronouns for this post; however I am well aware that men can also be victims of rape. My intention was not to ignore that fact.)

Today’s blog was written by my son-in-law Dan Franklin, who is married to my daughter Karina. Thanks, Dan, for speaking up for the unborn and helping the rest of us know how to speak up and engage others in conversation about abortion. 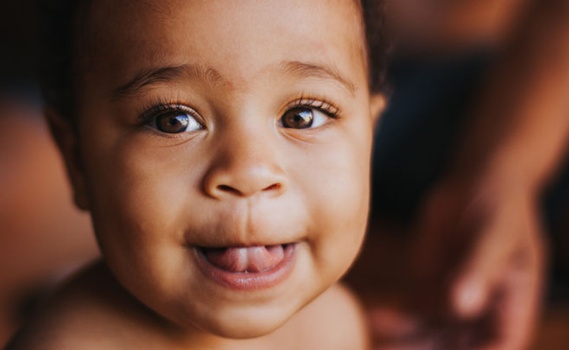 What if you found that your spouse or adopted child was fathered by a rapist? Would it change your view of their worth?
Invest in Eternity