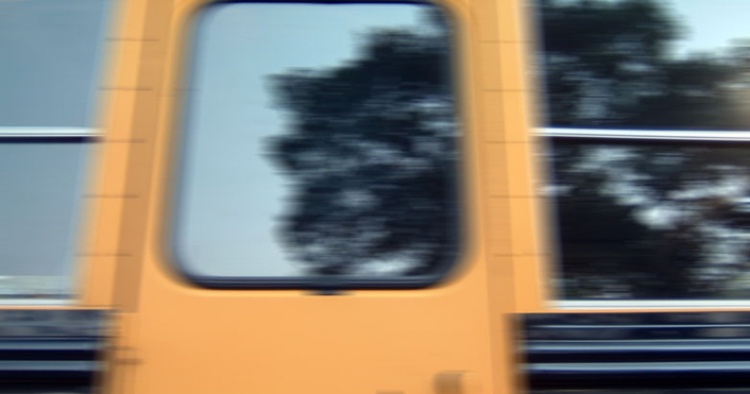 When I was seventeen years old and had known Christ for less than two years, I experienced what I believe was a mir­acle. Driving at fifty miles an hour, I was about to crash. All I could see in front of me, top to bottom and side to side, was the yellow of a school bus, which pulled in front of me from a side road, but which I didn’t see until a split second before impact.

But the impact never happened. My tiny Hillman Minx car should have smashed into that bus. I still can’t explain why it didn’t, and why instead my car ended up slowing to a stop in a cauliflower field, undamaged.

I was deeply grateful, of course, and am to this day. God was faithful, God was gracious, God saved my life. All that is true.

But I soon discovered things don’t always turn out that way for God’s children.

A few months later my good friend Greg Coffey, who had come to faith in Christ just a year before, had a terrible accident. Smart and athletic and with a promising future, Greg was swinging on a big tree branch, over a fence. The branch broke, and he was impaled upon a metal fence post. I sat on the floor outside intensive care, begging God to save Greg’s life.

When a nurse let me into his room, I saw my friend fighting for his life. I was convinced it could not be God’s will for him to die. He was growing closer to God every day, studying God’s Word, sharing his faith. Greg had a bright future in God’s service. I knew God would heal him. I couldn’t have been more certain; I’ve never had greater faith.

I was stunned, in disbelief. How could this happen?

Couldn’t the same God who kept me from smashing into that school bus have kept that tree limb from breaking, kept Greg from falling on that metal post? If God appointed angels to preserve my life, why didn’t he appoint angels to preserve Greg’s life?

Sometimes we make the foolish assumption that our heavenly Father has no right to insist that we trust him unless he makes his infinite wisdom completely understandable to us. What we call the problem of evil is often the problem of our finite and fallen under­standing. It was the hardest lesson I’d ever had to learn.

Gregory Boyd writes, “It’s very difficult to see how some of the more horrendous episodes of evil in this world contribute to a higher good.” His conclusion is, therefore, that they don’t.

I agree “it’s very difficult to see.” It may well be impossible to see. But the question isn’t whether we can see it but whether God can do things we cannot see.

Not only Scripture but human experience sometimes testifies to the surprising good God can bring out of evil and suffering. God calls upon us to trust that he’ll work all evil and suffering in our lives for good. We can learn to trust God in the worst of circumstances, even for what we cannot currently see—indeed, that’s the very nature of biblical faith (see Hebrews 11:8, 13, 27, 32–39).

We’re not positioned to know how much suffering is required to accomplish the best eternal purposes, nor how much it might hinder those purposes for God to make himself obvious.

Is it possible that all past, present, and future suffering is some­how necessary for God to accomplish the greater good his people will enjoy for all eternity? If you think this cannot be the case, why? If you’re certain it can’t be, have you never been wrong?

We who have not formed galaxies and quasars and fashioned worlds shouldn’t be so quick to tell God how to run his universe.

In our times of suffering, God doesn’t give answers as much as he gives himself. And already, in the Bible, he has revealed more than enough of himself to give us solid reasons for faith—yet not enough to make our faith unnecessary. 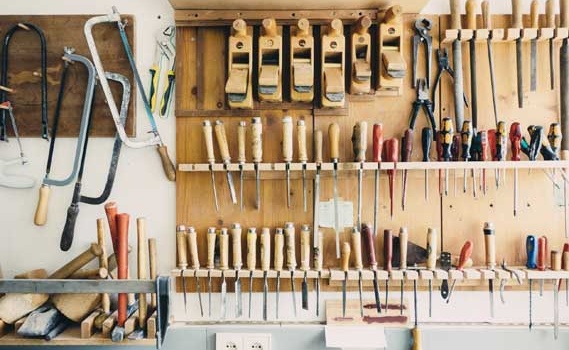 Being Sensitive in Sharing Scripture with the Suffering

article January 16, 2017
Think of God’s truths like tools. Don’t use a hammer when you need a wrench. And don’t use either when you need to give someone a hug, a blanket, or a meal—or just weep with them. 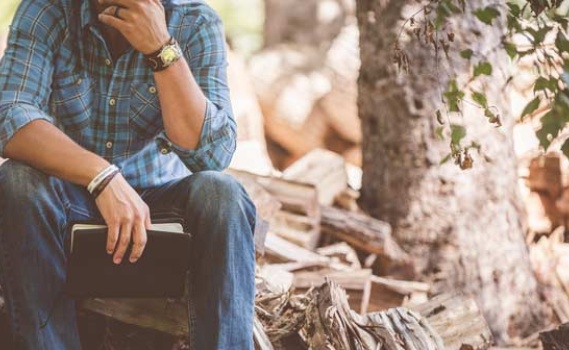 The Laments in God’s Inspired Word Teach Us How to Mourn, and Express Our Honest Questions

article October 7, 2016
Laments make up more than one-third of the psalms. The contrast between Israel’s hymnbook and the church’s says a great deal about our failure to acknowledge suffering. 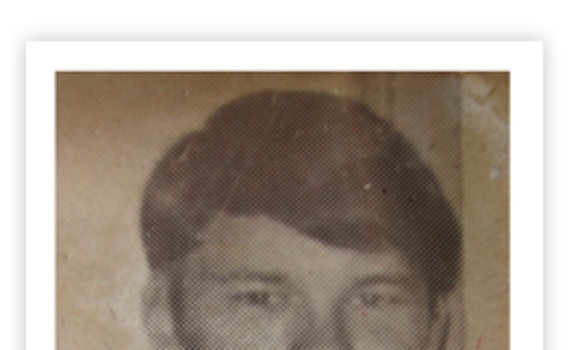 My Friend Greg Coffey, One of the First Faces I’ll Look for in Heaven

article September 30, 2013
In The Goodness of God, I tell the story about my high school friend Greg Coffey, who died in a horrible accident in 1971, shortly after he and I both became Christ-followers.
Invest in Eternity