You Can’t Take It with You 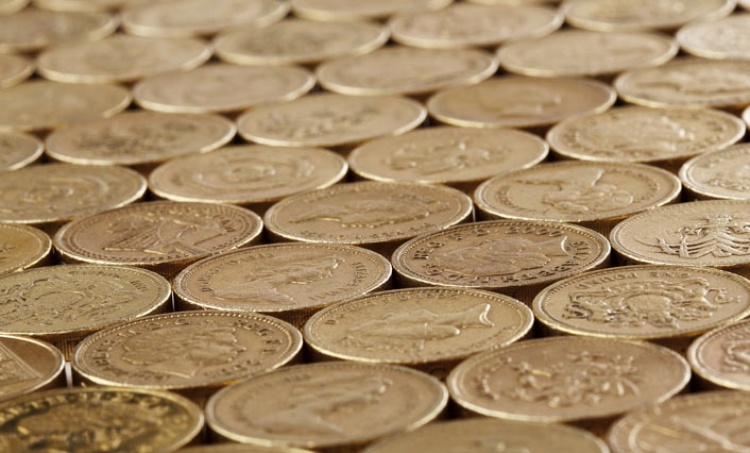 A sad news story that powerfully illustrates “you can’t take it with you.” Think of how the treasure could have been used to make a short-term and long-term difference in people’s lives.

When Walter Samaszko Jr. died at his home in Carson City, Nev., he had $200 in a bank account. But as officials later discovered, Samaszko had about $7 million stored neatly around his home, the Nevada Appeal reported.

In late June, neighbors called authorities because of a smell emanating from Samaszko’s home. He was a recluse who had told them he hated the government and feared getting shots, but still, it had been a while since they had seen him, according to the Appeal.

According to the coroner, Samaszko, 69, had been dead for at least a month. He died of heart problems, the Las Vegas Sun reported.

In came the cleanup crews, which discovered boxes of gold in the garage.

Read the rest of the story.

Image by PublicDomainPictures from Pixabay 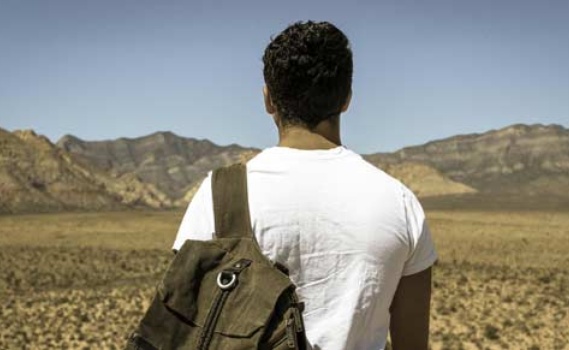 Having a Pilgrim Mentality about Money and Possessions

article April 11, 2016
If you were traveling through a country on foot or on a bicycle, what would your attitude be toward possessions? You wouldn’t hate them or think them evil—but you would choose them strategically. Unnecessary things would slow your journey or even force you to stop.

article September 12, 2012
These key scripture verses on financial stewardship are arranged according to the six principles found in Randy Alcorn’s book The Treasure Principle: Discovering the Secret of Joyful Giving. They were arranged and posted by the Mission Increase Foundation as guiding principles for donors to their organization.
Invest in Eternity