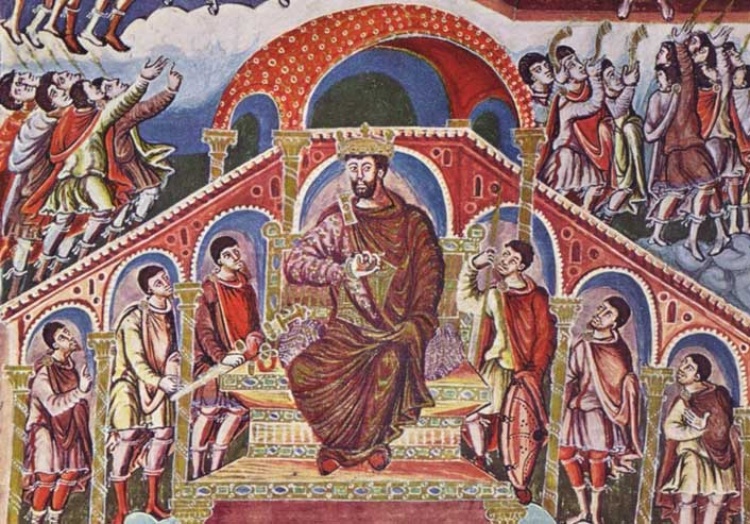 The book of Ecclesiastes is the most powerful exposé of materialism ever written. Solomon recounts his attempts to find meaning in pleasure, laughter, alcohol, folly, building projects, and the pursuit of personal interests, as well as in amassing slaves, gold and silver, singers, and a huge harem to fulfill his sexual desires (Ecclesiastes 2:1-11). The more Solomon had, the more he was tempted to indulge. His indulgence led to sin, and his sin brought misery.

Solomon makes a series of insightful statements in Ecclesiastes 5:10–15. I’ll follow each with my paraphrase:

As the wealthiest man on earth, Solomon learned that affluence didn’t satisfy. All it did was give him greater opportunity to chase more mirages. People tend to run out of money before mirages, so they cling to the myth that things they can’t afford will satisfy them. Solomon’s money never ran out. He tried everything, saying, “I denied myself nothing my eyes desired; I refused my heart no pleasure” (Ecclesiastes 2:10).

Solomon’s conclusion? “When I surveyed all that my hands had done and what I had toiled to achieve, everything was meaningless, a chasing after the wind; nothing was gained under the sun” (v. 11).

Consider this statement, “Whoever loves money never has money enough; whoever loves wealth is never satisfied with his income” (Ecclesiastes 5:10). The repeated word never is emphatic—there are no exceptions. There’s an unspoken corollary to this statement: To become satisfied, you must change your attitude toward wealth.

Money itself is never the answer. What we need is a radically different perspective on money and a genuine opportunity to do something with it that will make our lives meaningful instead of meaningless.

video September 13, 2010
In this one-hour sermon, Randy Alcorn speaks on the treasure principle and how giving can transform our lives, at Solid Rock Church, September 12, 2010.
Invest in Eternity