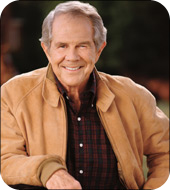 Last year I expressed my opposition to Pat Robertson’s horrific statements about encouraging a man to divorce his wife with Alzheimer’s so he could have a meaningful relationship with another woman. I followed up with a second blog after receiving notes from many people saying it was inappropriate for me to “judge” Pat Robertson.

A few weeks ago Pat Robertson did it again...a “family values” advocate undermining biblical family values. At first I thought I wasn’t going to comment. But it continues to bother me that a supposed spokesperson for the Christian faith continues to make remarks that are so contrary to the gospel of Christ. And it troubles me that many of his followers continue to defend him. This time it’s on the subject of adoption:

Russell Moore expresses my take on this, and since I couldn’t have said it better, I refer you to his article. I especially agree with the connection between Pat Robertson’s skewed perspectives and his prosperity theology. In a health and wealth gospel worldview, God’s children aren’t supposed to have to put up with things like the suffering involved in caring for a mentally disabled spouse, or children who may prove very difficult to raise.  In a biblical worldview, God calls us to take up our cross daily and serve Him and others by willing sacrifice, for God’s glory and the good of others.

Yes, I realize Pat Robertson followed up with a statement to the effect that “it didn’t come out the way I intended.” But at some point we have to recognize that Jesus said “out of the abundance of the heart the mouth speaks” (Matthew 12:34). In other words, it’s not as simple as saying “I didn’t mean it that way” when you continue to say things that dishonor our Lord.

When you are a pastor or a teacher with a large sphere of influence, you need to recognize you will be held to a higher standard: “Not many of you should become teachers, my brothers, for you know that we who teach will be judged with greater strictness” (James 3:1). I believe that as a writer and speaker, I will be held to a higher standard, and given his much larger sphere of influence, Pat Robertson will be all the more. 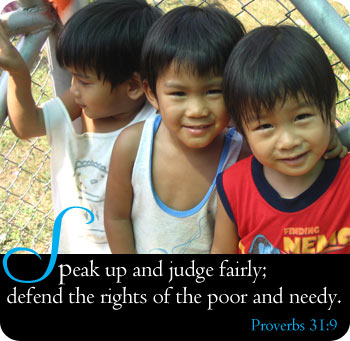 If there are those out there, and sadly I believe there are many, who are still looking to Pat Robertson as a spokesman for evangelical Christianity, please realize that his words have undermined his credibility. I hope this will be seen as a demonstration of the ugliness and cruelty of the health and wealth gospel and where it takes people. For those who will say again that I am judging Pat Robertson, let me point out that he is publically making these unbiblical statements and misleading many. If he was quietly thinking such things or saying them privately, that would be wrong, but not so hurtful and misleading.

This is about whether adopted children from other cultures and of other races should be considered just as legitimate as children born into one’s own family. Should God’s people remain silent when the weak and needy are being marginalized rather than defended?

Speak up for those who cannot speak for themselves,
for the rights of all who are destitute.
Speak up and judge fairly;
defend the rights of the poor and needy.
(Proverbs 31:8-9, ESV) 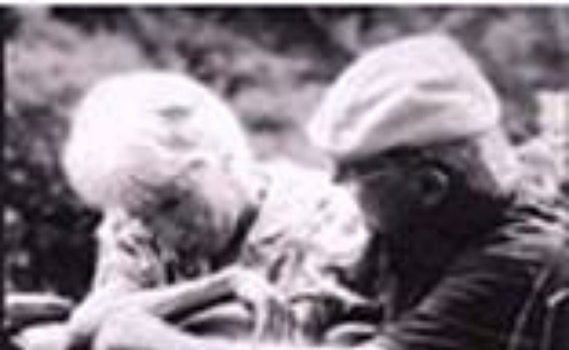 More on Robertson versus Robertson and Why We Should Speak Up

video September 19, 2011
In last Friday's post, I contrasted Robertson McQuilkin’s dedication to care for his wife Muriel, stricken with Alzheimer’s, to Pat Robertson’s cruel answer to a question regarding a man having an affair that if he’s going to do anything, he should divorce his wife who has Alzheimer’s. 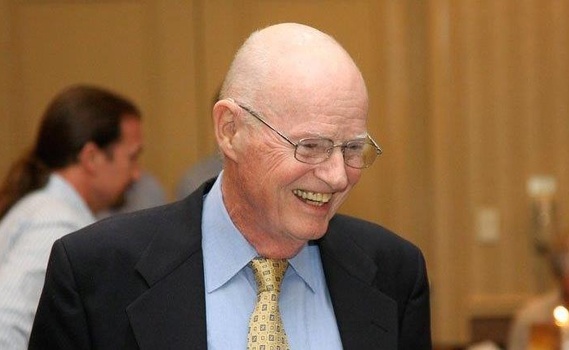 video September 16, 2011
Pat Robertson has said something so stunning, so at odds with the Word of God and the heart of our Savior, that when I heard he had said it I thought he had been misunderstood or misrepresented. 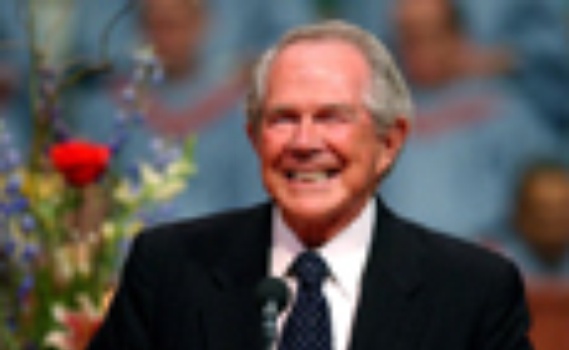 article January 21, 2010
CBN, Robertson’s network, has issued a statement regarding his comments. They claim, “Dr. Robertson never stated that the earthquake was God’s wrath. If you watch the entire video segment, Dr. Robertson’s compassion for the people of Haiti is clear.”
Invest in Eternity