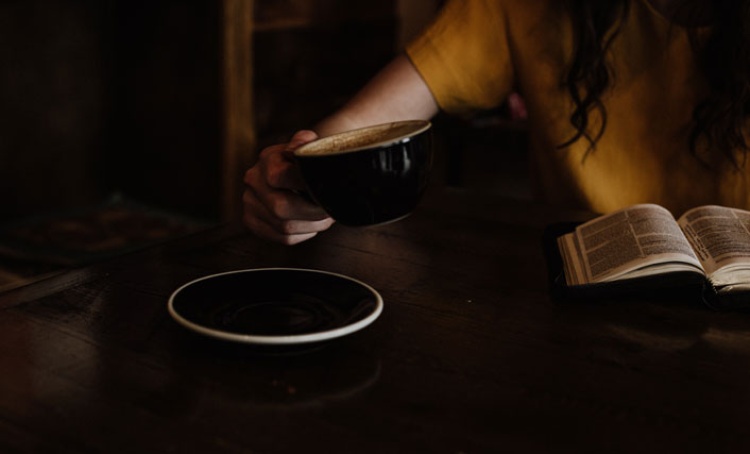 I received this question: “A lot of people have sincere beliefs that contradict God’s Word. Does sincerity count for anything?” In the video and the following transcript, I share some thoughts in response:

I think sincerity certainly does count for something. But I also believe it counts for less than we think it does. In a hospital, there are situations where a doctor or nurse injects a medication sincerely believing it will bring healing that ends up being fatal. Certainly we would all feel worse if we found out that they were not sincere and were actually trying to kill their patient. But the fact they were sincere is not a great consolation when you realize the consequences. 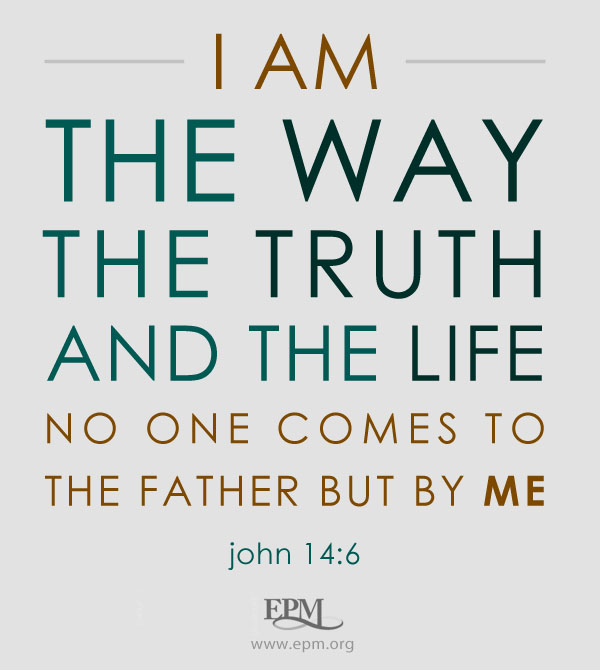 The same is true when it comes to Scripture. There are sincere people, for instance, who don’t believe that Jesus is the only way to Heaven. I know there’s people who sincerely believe that. But what did Jesus say? “I am the way, the truth and the life. No one comes to the Father but by me” (John 14:6). We’re told in Acts 4:12 that neither is there any other name under Heaven given among men whereby we must be saved. We must come into a relationship with Christ to spend eternity with Him.

So a person can be very sincere and not believe in that objective truth. But will their sincerity keep them from experiencing the consequences of not believing in and trusting in Christ? This is where I think we need to realize that by all means we should be encouraging and tolerant (in the right sense) of people’s different viewpoints—but in the end, let’s not apologize for what Jesus actually said. We shouldn’t minimize it by saying, “Well, the important thing is that people are sincere.” Well, it is important whether or not people are sincere. But in the end, it’s also extremely important whether they are right and believe what is true. 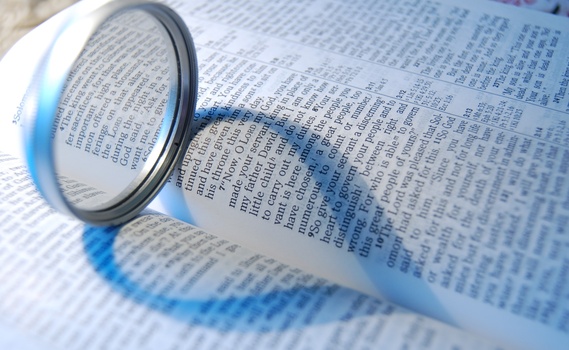 article May 11, 2009
The most quoted verse these days is not "For God so loved the world," but "Judge not." Unfortunately, we often fail to understand what this means. 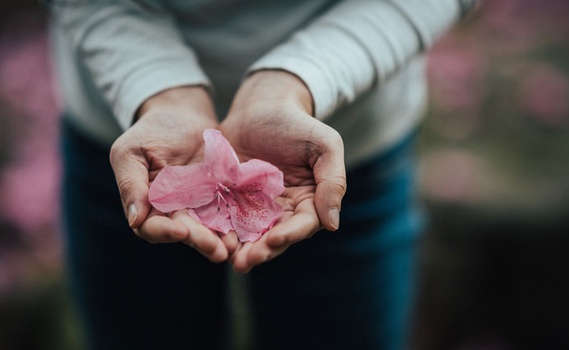 A Tenuous Hope Versus a Certain Truth

article March 14, 2012
In The Knowledge of the Holy, a book that profoundly impacted me when I came to Christ as a teenager, Tozer speaks of the attributes of God, including those we’re tempted to minimize. Whether we affirm the holiness and justice of God—and the doctrine of Hell, which is inseparable from them—may be the biggest test of whether the Bible or our culture is our true authority.
Invest in Eternity