What Is the Doctrine of Immutability? 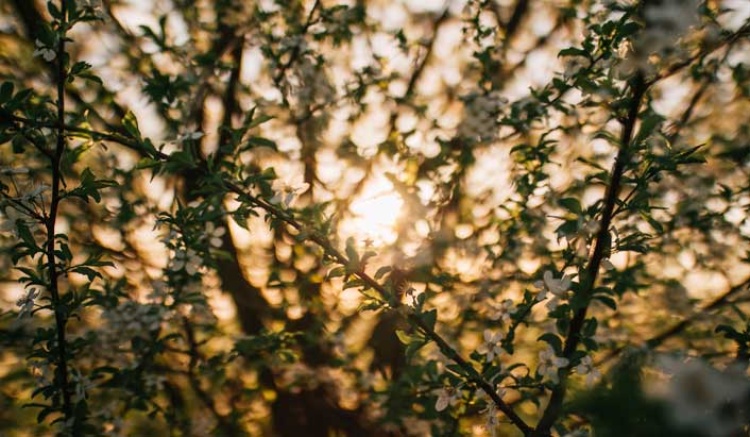 In this video and the following transcript, I discuss the question what’s the doctrine of immutability and why is it important?

Immutability, referring to God, means He does not change. He never changes. This is clearly taught in Scripture. You see it in Malachi 3:6, where He says, “I the Lord do not change.” We also see it in James 1:17 where it says, “the Father of lights with whom there is no variation or shadow due to change.” I think in both cases, part of the reason the Lord said it is to tell us, “You can count on Me. You can believe in my promises.”

So in some ways, the doctrine of immutability and changeability, when it comes to God, is basic to all other doctrines. Because for them to be true, but not always true, would mean we couldn’t count on them. The fact that I can depend on God, as He is, to never change is so important.

Aren’t there examples in the Bible where God does change?

Yes. You have the passages in the King James Version and some other versions where it says that God “repented of what He was going to do.” We can ask, “God repented”? As humans we associate repentance with sin. So that’s not a good word, because it does appear to be saying God changed His mind. But God was being consistent with His promise and with His law.

For instance, God says, “I will bless you” in the book of Deuteronomy. And He also says, “I will curse you.” He says He will bless you if you do this, and curse you if you do this. So, when God intends to bring blessing on people, that’s if they honor Him. But when they choose to do the wrong thing, then He brings curses on them. It appears that God changed His mind—He was going to bless them, now He’s cursing them. But in reality God was consistent with His nature all along. He’s doing what He said He was going to do, and the human being is the one who changed and needs to repent.

video July 29, 2013
Certainly love is a very important attribute of God. God is love, we’re told in 1 John 4:16, so in some senses it is a defining quality of God. However, this does not minimize His other qualities. 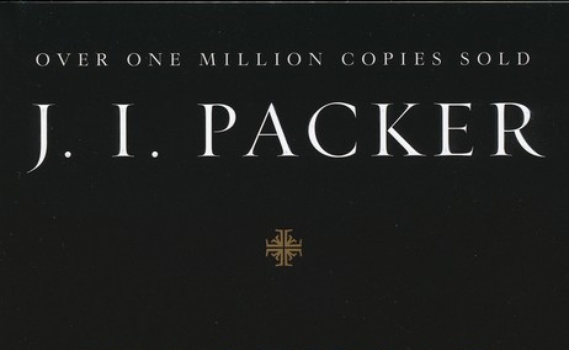 article December 17, 2009
But wait a minute," says someone, "tell me this. Is our journey really necessary? In Spurgeon's day, we know, people found theology interesting, but I find it boring. Why need anyone take time off today for the kind of study you propose?"
Invest in Eternity