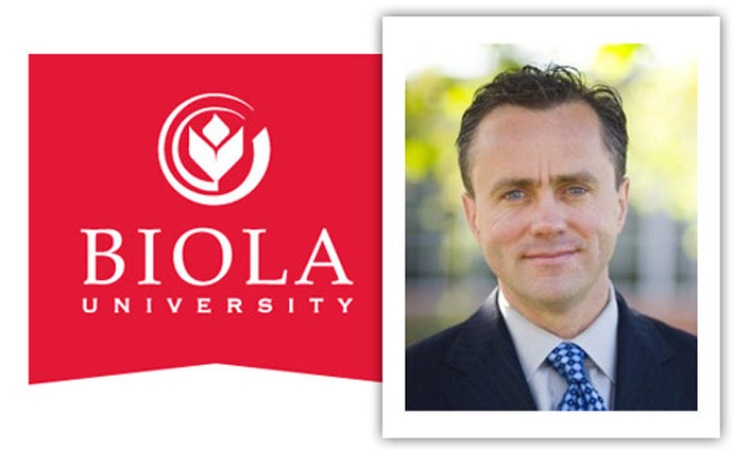 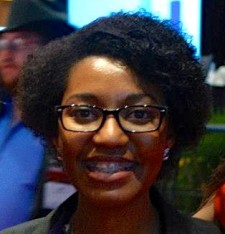 Some of you are aware of the events at Biola University in May. A fourth year nursing school student, Diana Jimenez, became aware of the truth about abortion, and was so moved and convicted that she sensed God’s leading to publicly display photos of aborted babies on Biola’s campus.

After she refused to stop displaying the photos, a campus security guard threatened to have her arrested, and this was caught on video. Subsequently, the director of the nursing program ordered her staff not to write letters of recommendation on Diana’s behalf, something which would likely stop her nursing career dead in its tracks.

Because of my love for Biola, where I spoke for a week last year, and my respect for Biola’s president Barry Corey, I contacted him in June. No doubt, many others did as well, some expressing similar and others radically different opinions than mine.

Knowing his heart from when I spent time with him, I wrote Barry a lengthy letter in which I shared arguments for students at a Christian university to be able to publicly display photos of aborted children without retaliation. If anything, such students, and a future nurse in particular, should be commended for being willing to speak up for those who cannot speak for themselves (Proverbs 31:8-9).

I wrote about American college presidents who were outspoken about the injustices of slavery, and who God used to inspire students and faculty to help rescue slaves through the Underground Railroad. I told him that I believe pastors and Christian leaders and college administrators and faculty need to lead the way in encouraging our young people to come to grips with and boldly confront the harsh and sickening reality of what abortion really is. I provided a link to a website started by young people, dedicated to not only telling but also showing their own generation, college students included, the truth about abortion.

I also told Barry, and want to tell readers of this blog, that I believed this had happened at Biola in the providence of God, since at most “Christian” universities a small percentage of the administration, faculties or students are prolife in any meaningful sense. Indeed, as unthinkable as it is from a biblical perspective, many of them favor abortion rights, which means the “right” to kill children before they are born. (I know this firsthand. I have spoken on some of their campuses and had the conversations.)

Without any defensiveness, Barry Corey graciously read and took the time to give a heartfelt and lengthy response to my letter. It’s not for me to publish his response, but I can say that I deeply appreciated what he had to say.

I could only rejoice when I received a public letter regarding this issue, one posted on the Biola website, written by Barry on August 20. Even though he wasn’t involved in the incident or that misguided letter to the nursing faculty, he apologized personally to Diana Jimenez on behalf of the university and apologized publicly as well.

For a summary of the events at Biola, and key quotes from Barry Corey’s letter, I highly recommend this excellent blog by Jill Stanek (thanks, Jill), which details some other very significant things I haven’t said: 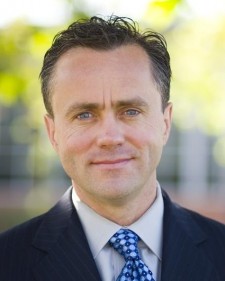 For actions on our part that were perceived to be heavy-handed and retaliatory, I have apologized to her and stand by this apology publicly. I acknowledge and regret our errors, and steps have been taken to correct them….

In so many ways, Diana is the kind of student with the deep Christian convictions I hoped to see when I came to Biola six years ago. In her convictions about saving the unborn, she represents what Biola is about—the desire to speak up against injustices that break the heart of God. Like Diana, Biola is and has been passionately pro-life.

A campus security guard was caught on video threatening to have Jimenez arrested, and the director of the nursing program, Dr. Susan Elliott, ordered her staff not to write letters of recommendation on Jimenez’s behalf.

Going a step further, Dr. Corey outlined in his letter a plan to educate all Biola students via the student newspaper, chapel services, and public displays on campus about the importance of showing the graphic reality of abortion.

In addition, Dr. Corey and his staff are working to ensure all Biola curricula is infused with pro-life teaching:

This year we are accelerating our work and adding leadership to our academic team for the specific purpose of making sure our stated values and theological convictions are evident in our curriculum and learning outcomes and of making changes where we see learning outcomes are not evident. This relates to the sanctity of life, as it is one of our six theological distinctives. We desire that each student graduating from Biola understands and can articulate the biblical message of the sanctity of human life, so that students demonstrate these values in their own communities….

We have begun to consider additional ways to emphasize the tragedy and trauma of abortion so that our students not only embrace the convictions those like Diana champion but also understand there’s help for them in times when they need it.

Dr. Corey’s letter brought tears to my eyes. It is a beautiful Christian example of how to respond when error is recognized and forgiveness and repentance are sought.

For the past seven weeks pro-life leaders John Ensor, M.Div., President, Passion Life Ministries; Scott Klusendorf, M.A., President, Life Training Institute; and Marc Newman, Ph.D., President, Speaker for Life – two of whom are Biola graduates – have been working with Biola to craft a better pro-life policy. As they wrote in a press release today:

Ultimately, the problem at Biola was not about the university’s statement of faith regarding the sanctity of human life. The real problem at Biola was that a fourth-year nursing student could complete that program, yet remain totally unaware of the grisly reality of abortion or the persuasive arguments that support a pro-life perspective. It took exposure to those images, displayed at a student-sponsored pro-life event which drew only a handful of participants, to awaken her to the need to rouse her fellow students to action. And if Diana’s ignorance of abortion was typical in Nursing, what about students in Music, Communication, English, or Biblical Studies?

The trio is hoping to work with Biola and other Christian universities on a larger plan:

We would like to see Biola, and other like-minded universities, take a further step to integrate an inter-disciplinary minor in Applied Bioethics to further equip and professionalize the next generation of pro-life advocates and ministry partners. Such a move takes time, but we are willing to work with Biola – or any interested Christian university – to create and implement such a minor. In fact, we already have a curriculum outlined.

I commend Dr. Corey and Biola for their examples of Christian maturity and the leadership role they are embarking upon among Christian institutions of high learning to stop the atrocity of abortion. I concur with Ensor, Klusendorf, and Newman:

Because of these extraordinary and unprecedented steps, we believe Biola deserves the whole-hearted support of the pro-life community. Few Christian universities take their Biblical convictions concerning life as seriously as does Biola. It is our fervent hope that these collective actions of confession and repentance will prove to anyone with doubts that Biola is a champion for Life. We ask for prayer and for reconciliation between Biola and the wider pro-life community. Our prayer is that God would empower us with a spirit of grace as we seek to work together toward our true task: to save the lives of unborn children created in the image of the God we serve.

One final note, according to the pro-life groups’ press release, several weeks ago the Biola administration overturned nursing Elliott’s directive.

I am also told Dr. Elliott has retired. 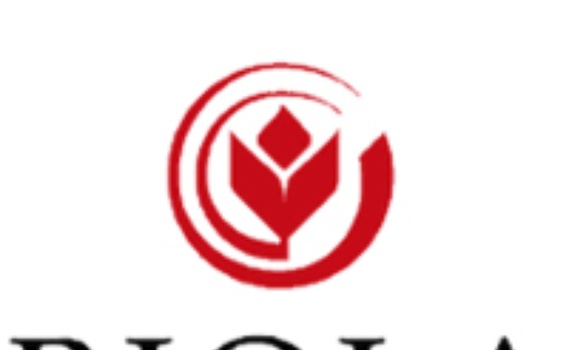 Biola University: a Place for Students to Nurture Their Faith

article May 11, 2012
Earlier this year, I spent a wonderful and exhausting four days at Biola University. I was certainly familiar with Biola by reputation, but my experience there exceeded expectations.
Invest in Eternity