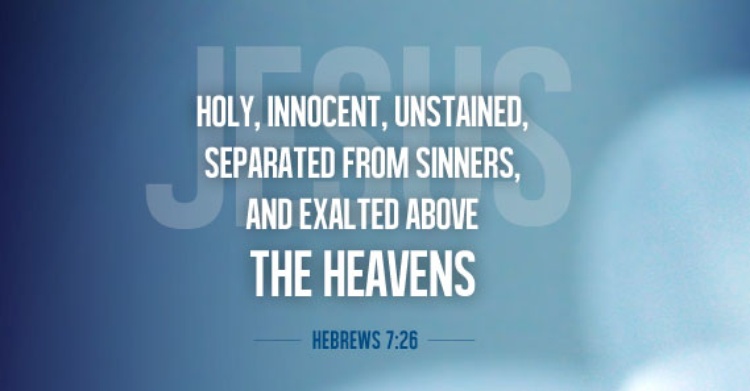 First, we need to define sin nature. The “nature” of a person or object is commonly thought of as its essential qualities or attributes; that which makes it what it is. Therefore if something has a “sin nature” sin is a defining attribute of that thing.

Hebrews 4:15 tells us Jesus is “without sin.” Since He is without sin, sin cannot be one of His essential qualities or attributes. You cannot have a sin nature, and be without sin. Christ’s nature is not sinful. Hebrews also tells us about Jesus’ pure nature. He is “holy, innocent, unstained, separated from sinners, and exalted above the heavens” (Hebrews 7:26).

There have always been cults, such as the Christadelphians, that teach Jesus had a sin nature. However, some mainstream Christians see the sin nature of Jesus as necessary because He was “like us in every respect,” a “real man” and “tempted in all ways like us,” as Hebrews says (Heb. 2:17-18; 4:15). So how could these verses be true if He didn’t have a sin nature?

Some argue that the sin nature is passed on to a child through the father, not the mother. They point out that we are all said to have sinned in Adam, not in Eve (Romans 5:12), even though Eve sinned first. Humans have 23 pairs of chromosomes: one member of each pair inherited from the mother and the other from the father. This suggests that when the Holy Spirit overshadowed Mary (Luke 1:35), and Jesus was conceived in His mother, God miraculously supplied the other 23 chromosomes to make the matched pair with Mary’s. These would normally have come from a human father.

If it is true that the sin nature is passed on by the father (there is no biblical proof of this, it is only a supposition based on the human race sinning in Adam), in the case of Jesus there was no human father to pass it on. This might be (we can’t be sure, but it’s possible) what allowed Him to be the only human being conceived since Adam and Eve’s fall not to have a sin nature.

Notice, it is the sins of the fathers visited upon the third and fourth generation. Notice, when Adam and Eve sinned in the garden, Eve sinned first and Adam is held accountable for it. And notice the virgin birth of Christ. This accomplishes, in my judgment, at least two things. One, he was fully God and fully man. So the Holy Spirit took the place of a human father and brought about this conception so that the one born would be called the Son of God (Lk 1:35). The second thing was, it prevented the sinful line of Adam from being passed on from the father. Every other human being born, you and me included, had a dad; at least at the point of conception there was a human father involved and sin is passed on. Not with Christ; there was no human father.

Karl Barth taught that Jesus had a FALLEN nature, as all people do, but not a SIN nature. But that’s a distinction hard to make. Obviously He lived under many of the effects of the Fall, including stress and suffering and mortality, but that’s not the same as having a fallen nature.

This is a good article about the extent of Jesus’ humanity.

Note from Randy: Julia doesn’t think there is a strong biblical argument for the idea that the sin nature is passed on through the father. I asked her to explain why, and she makes some very good points to consider. Here’s what she says:

I don’t believe this view is correct for a couple reasons. First, there’s no biblical evidence that male chromosomes are especially sinful or are the source of sin nature while female chromosomes are not. Would not then a woman born of a man only have tainted DNA to pass on? Or is it that females have sin in our entire DNA except our gametes? And how would that DNA be protected or separated from the sinful DNA? Isn’t it all just very odd? Sin isn’t a physical trait; it’s a spiritual state. And then there’s the question of female cloning (a cloned female would be sinless? Or is there sin nature in female chromosomes after all?) Not to mention the difficulties in defining “male” in light of sex chromosomal disorders/mutations, hermaphrodites, etc.

Romans 5:12 doesn’t answer how sin spread from one man to the rest of humanity, just that it did. I believe that being in Adam’s family (i.e. human) is what causes death to be passed on to all – fallen men and women beget fallen men and women. A few verses later Romans 5:18 makes the same point in a different way, explaining the spread of sin like a much more instantaneous state-of-all-humanity event (by one trespass all people are in condemnation) as opposed to the continual seeding of sin by fathers into humanity (see also 1 Cor. 15:21-22). Also, Ephesians 2:3 says we were all by nature children of wrath, not by our “father’s nature.” Granted, this is an argument from silence, but it makes the point that believing sin is passed through the father is foreign to Scripture. Additionally, there is no Scripture pointing to the virgin birth as an explanation of Jesus’ sinlessness. He’s not sinless because He was born of a virgin; He’s sinless because He’s the God-man.

The virgin birth shows us the beauty of God taking the initiative of incarnating Himself as the means of salvation for mankind; it’s the beginning of Jesus’ earthly life that would culminate in overcoming death and defeating sin while being like us in every respect. 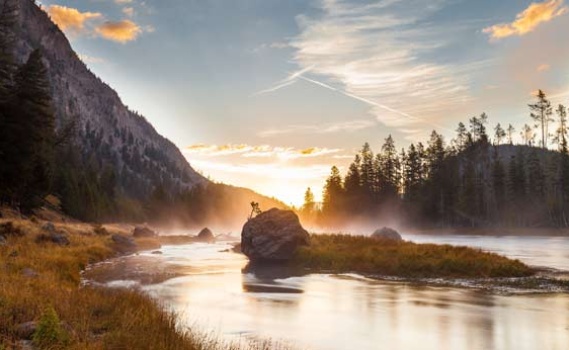 article July 12, 2017
Since Jesus is God He cannot be tempted by evil, yet He has been tempted in every way we are (and surely we are tempted by evil!). This is one of many paradoxes in Scripture. 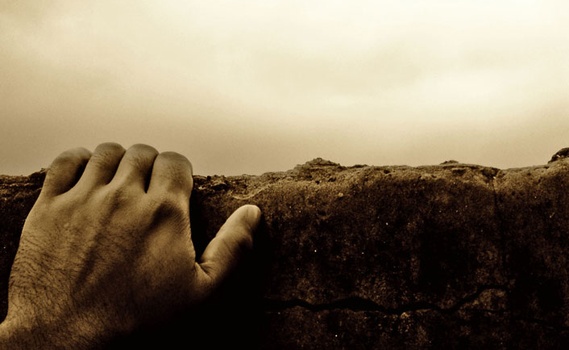 Sinless Perfectionism: Are We No Longer Capable of Sinning as Christians?

video June 30, 2010
I’ve been asked about sinless perfectionism, the belief that once someone becomes a Christian, they are no longer capable of sinning.

What Would Jesus Do…Or What DID Jesus Do?

article May 5, 1999
The secret of the easy yoke, then, is to learn from Christ how to live our total lives, how to invest all our time and our energies of mind and body as he did.
Invest in Eternity