The Cost of Grace 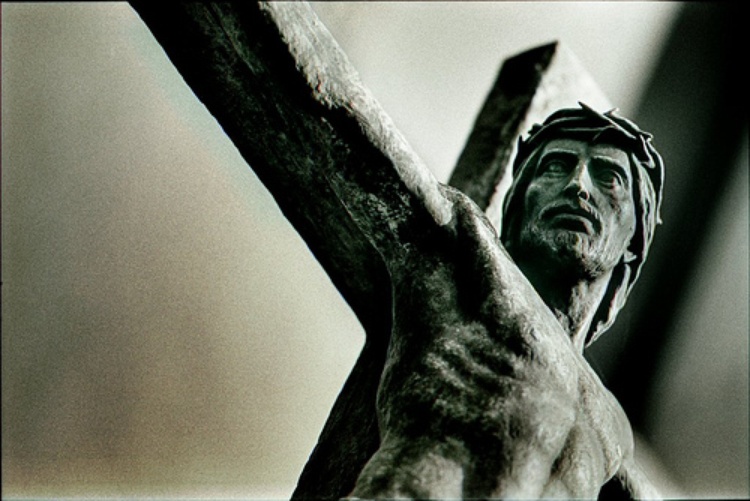 Hounded by the Pharisees, betrayed by a friend, forsaken by His disciples, brutalized by police, beaten by His inquisitors, led in disgrace to a rigged trial.

Arrogant men sitting in judgment over Him, crowning Him with thorns, mocking and disdaining. Beating Him without mercy, nailing Him to the cross, the worst of tortures, stretched out between thieves.

Miserably thirsty, utterly forsaken by His Father for the first time, the picture of complete aloneness.

Hell on earth! Not just one man’s hell, but the hell of billions. At any moment—in a millisecond—He could have called legions of angels to deliver Him and destroy His enemies. Instead, He bears forever the scars of sin, rebellion, mockery, and hatred... the scars of God’s grace.

The cost of redemption cannot be overstated. The wonders of grace cannot be overemphasized. Christ took the hell He didn’t deserve so we could have the heaven we don’t deserve.

If you’re not stunned by the thought of grace, then you aren’t grasping what grace offers you, or what it cost Jesus. 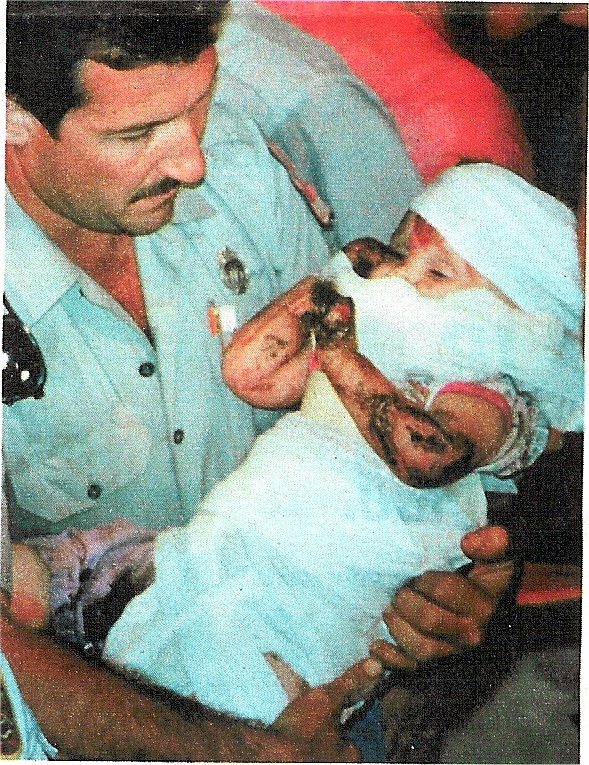 In 1987, eighteen-month-old “Baby Jessica” fell twenty-two feet into a Texas well. Rescuers labored nonstop to save her. After fifty-five grueling hours, her life hanging in the balance, they finally reached her and extracted her from the well. The nation breathed a sigh of relief and cheered the heroes.

This was not the story: “Baby Jessica clawed her eighteen-month-old body up the side of that twenty-two foot well, inch by inch, digging in her little toes and working her way up. She’s a hero, that Jessica!”

Baby Jessica was utterly helpless. She could do nothing to deliver herself. Her fate was in the hands of her rescuers. Left to herself, Jessica had no chance. Likewise, when it comes to our salvation, we’re utterly powerless. That’s grace: “At just the right time, when we were still powerless, Christ died for the ungodly” (Romans 5:6).

We get no more applause for our redemption than Baby Jessica got for being rescued. God alone deserves the ovation. In the story of redemption, He’s the only hero. And it didn’t just cost Him fifty-five hours of hard work—it cost Him everything.

Do you want to say “Thank You” right now? 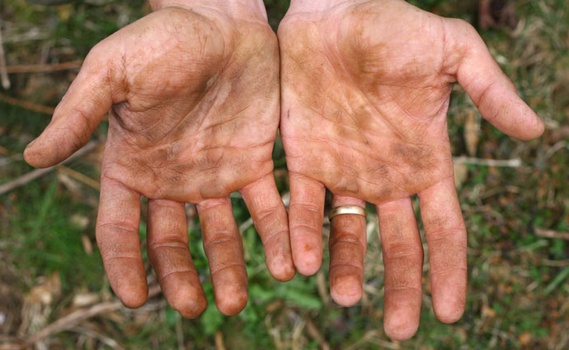 Better Than I Deserve

How Does Understanding God's Grace Give Us Fresh Perspective?

audio March 15, 2011
In this 3 minute audio clip, Randy Alcorn talks about gaining a better perspective through understanding the greatness of God's grace.
Invest in Eternity