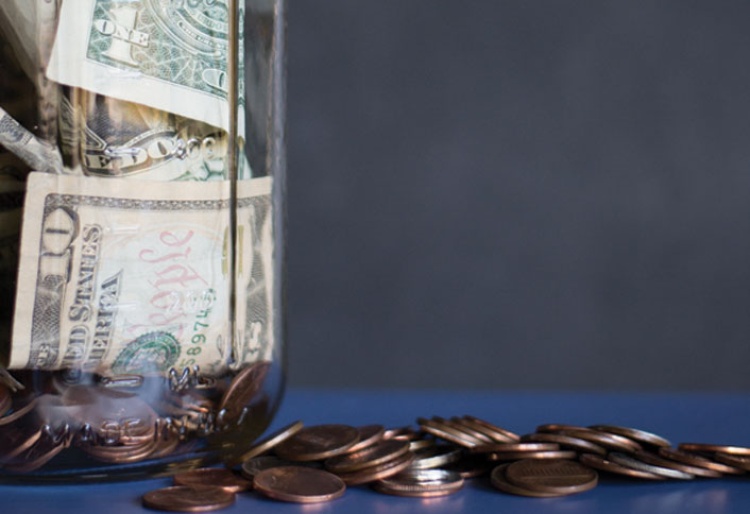 When Hudson Taylor opened a bank account for the China Inland Mission, the application form asked for an asset list. Taylor wrote the following as the sum total of his assets: “Ten pounds and all the promises of God.” Our greatest resources are spiritual, not mat­erial. They come from another world, not this one.

One morning I was at a restaurant when a frazzled woman blew through the door and loudly complained to her friend, “The wipers aren’t working again on my Porsche, and the Audi’s in for repairs. I’ve had it!”

I smiled but at the same time was saddened for this poor woman. (Yes, poor woman.) What a contrast to the believer with eternal perspective:

Paul doesn’t say it is wrong to live in plenty, but that the same secret to contentment applies then as when we’re in poverty. Contentment isn’t the product of material abundance; it results from our invisible resources in Christ. In the third century, Cyprian, bishop of Carthage, wrote this description of the affluent:

Their property held them in chains . . . chains which shackled their courage and choked their faith and hampered their judgment and throttled their souls. . . . If they stored up their treasure in heaven, they would not now have an enemy and a thief within their household. . . . They think of themselves as owners, whereas it is they rather who are owned: enslaved as they are to their own property, they are not the masters of their money but its slaves.

God keeps records of what we do with his money. At the moment we meet Christ—at our death or his return—all accounts will be frozen, all assets and expenditures opened for the Final Audit. And then it’s God himself—the Owner, Manager, and Auditor of the Bank of Eternity—who will make eternal dispersals based on how our account reads after the last deposit has been made and the account finally closed.

C. T. Studd was a rich and famous English athlete who sold his entire estate, gave it away, and went to the mission field to serve Christ. He summed up the perspective that motivated him: “Only one life, ’twill soon be past. Only what’s done for Christ will last.” 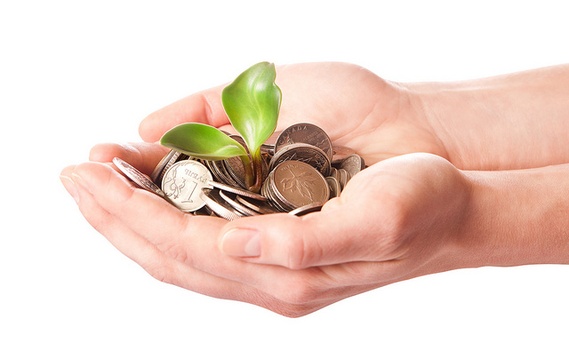 Where Do We Find the Motivation to Invest Eternally? 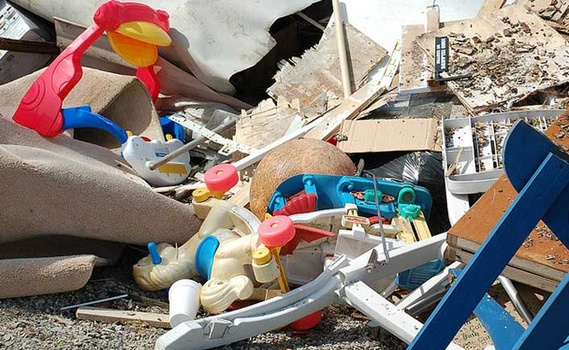 Field Trip to a Junkyard

article May 2, 2014
How can we teach our children the emptiness of materialism in a direct and memorable way? Take them to visit a dump or junkyard. It can actually be a great family event. 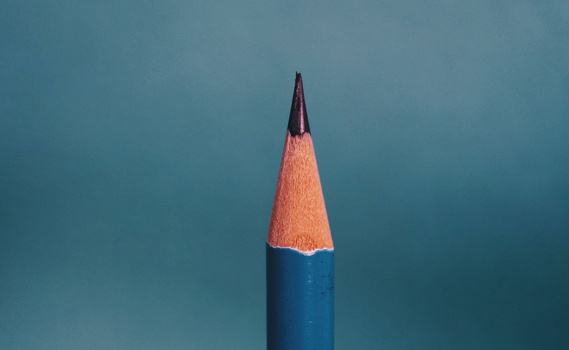 The Full Implications of God’s Ownership

article February 24, 2014
When I’ve taught from 1 Corinthians 6 in a college class, I have asked someone in the front row to lend me his pencil for a moment.
Invest in Eternity