Satan, the Original Author of Child-Killing 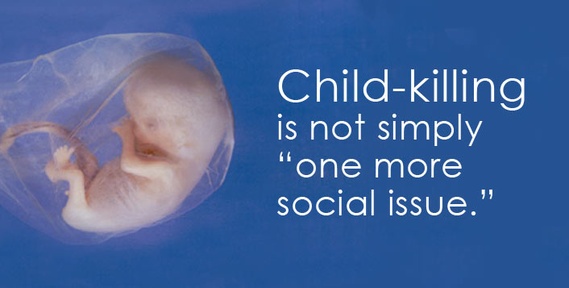 Some of you have heard by now about the prochoice activists in Texas who earlier this month mockingly chanted “Hail Satan!” during protests against the late-term abortion ban in Texas (which passed last Friday).

I would like to take a moment to pause and personally thank our Satan-hailing friends for their brutally wicked honesty. What may have seemed, at the time, a glib bid to mock the peaceful Christians in attendance has, instead, demonstrated to the world exactly from whom (or what) derives the revolting inhumanity that is all things “pro-choice.”

Understandably, many leftist now complain that this frank display of “pro-choice” allegiance to the prince of darkness has hurt the multi-billion dollar baby-killing biz. They’re right. It has. It’s blown away the smokescreen of euphemistic “pro-choice” rhetoric and propaganda to expose, naked beneath, that which lies at abortion’s inglorious core: Death, death and more death.

You can read the rest of Matt’s article here.

Jesus called Satan a murderer and liar from the beginning (John 8:44). He murders and he lies to cover his murders.  It should come as no surprise that the forces behind child-killing are demonic—after all, abortion is Satan’s attempt to kill God in effigy by destroying the little ones created in God’s image.

We are not dealing here with “one more social issue,” but a unique and focused evil in which Satan has deeply vested interests. 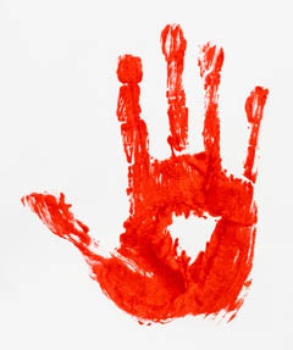 The Evidence Doesn’t Lie: The Unborn are Children (this post includes a special note to pastors and church leaders)

A “pro-choice” film called “The Gift of Choice” claims that the unborn is “a probability of a future person.” But what’s actually left after an abortion are small but perfectly formed body parts—arms and legs, hands and feet, torso and head. 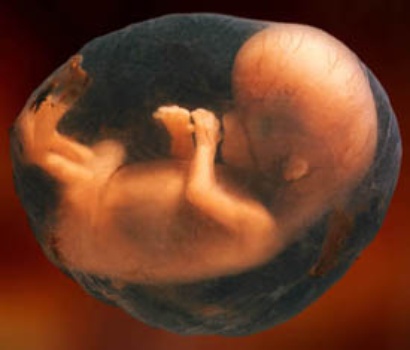