These days you’ll often hear people say something like, “Instead of condemning people and threatening them with Hell, we should be like Jesus and love them.”

In the following video and transcript, I share some thoughts.

When I was filming my video answer to this question, I had to smile. Now that’s not the sort of thing I suppose you should smile about, because it is an extremely serious subject. But I just kind of have to smile at how strange it is that people would make that statement. Here’s the reason: no one in the entire Bible says more about Hell and its horrors than Jesus Christ. So if we’re going to be like Jesus, it doesn’t mean we should not talk about Hell. If we’re going to be like Jesus, it means we should talk about Hell.

As far as threatening people with Hell, I’ve never threatened anyone with Hell. The very fact that I recognize that Jesus said there is a Hell and that it’s a terrible place, is simply acknowledging “I believe what Jesus said.”

I don’t have the power to send someone to Hell, nor did I think up the idea of it. It’s there in the Bible. God talks about it as a place of eternal punishment for evildoers, for those who have not experienced the redemptive work of Christ in their lives.

I don’t think I’m supposed to be God’s spokesperson in the sense of giving Him a facelift or airbrushing Him and making Him look kinder and getting Him off the hook. He’s the one who says there is a Hell. Jesus says there’s a Hell. And, by the way, He went to the cross to deliver you and me from it!

I’ve written more on the difficult topic of Hell in a chapter excerpted from my book If God Is Good, available in its entirety on our site. 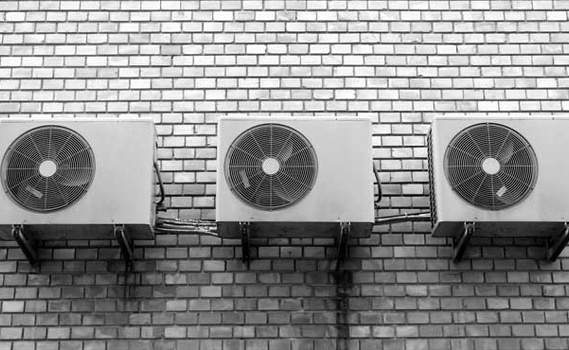 Albert Mohler on the Air Conditioning of Hell

article January 27, 2010
After posting my blog on hell, someone pointed out Al Mohler's blog post, "Air Conditioning Hell: How Liberalism Happens," on the same subject. It's excellent.

What's the Purpose of Hell?

video May 29, 2013
Randy Alcorn answers this question from a student and discusses the difference between infinite and eternal punishment. This video clip was excerpted from Randy's Eternity 101 DVD class.