“Judge Not” and the Importance of Discernment 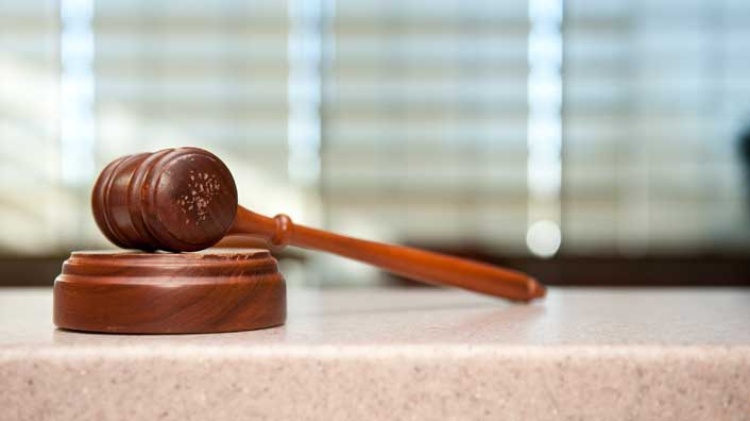 In this video and the following transcript, I share some thoughts:

A reader asked me, “You say in a blog post that the most quoted verse these days is ‘Judge not.’ Can you give some insight into this verse? How do we know if we’re judging correctly or not?”

Do not judge, or you too will be judged. For in the same way you judge others, you will be judged, and with the measure you use, it will be measured to you.

So clearly here Jesus is saying, “Don’t judge.” But the context is king when we’re interpreting Scripture—and in verses 3-5 he goes right on to say:

So “judge not” doesn’t mean “Don’t discern.” We are to help each other, which requires a certain amount of discernment. Then, Jesus says in the very next verse (6):

Do not give dogs what is sacred; do not throw your pearls to pigs.

Well, without even getting into the meaning of that verse, we can see that this requires discernment. Clearly it requires we see that a person can be acting like a pig and that there are certain things that we need to be careful of putting in front of them.

Right in the immediate context of “Judge not” you have with great clarity evidence that you are still to be discerning. We are not to go around condemning people. But at the same time, we’re to recognize what God says in His Word. If God says in His Word that adultery is a sin, and He clearly does, I am not being judgmental if I look at a person committing adultery and conclude that they are sinning. I’m simply believing what Scripture says.

If I have a relationship with that person, I need to go to them and say, “You know, what you’re doing is not right. God is not pleased with this and He’s going to judge you for it. You need to repent and turn to Christ.”

You might say, “Now that’s condemning them and judging them.” No—that’s just believing what God has said is true and then trying to help the person because sin is in no one’s best interest. Sometimes we act as if we should look the other way, just let our friends and family members go on with their sins, and never say anything about it. Well, that’s not good for them. Sin is not good for us; righteousness and holiness is. And it’s good for our brothers.

So judge not, yet use discernment. 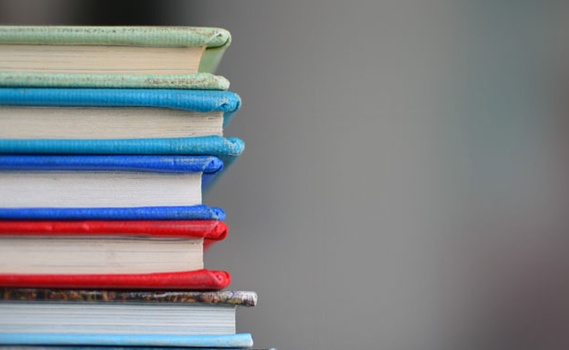 Shouldn’t We Share Our Concerns About a Book Directly with the Author Instead of in the Public Forum?

article August 1, 2018
Recently someone asked me, “When you have concerns about a book, and disagree with it, shouldn’t you talk directly to the author rather than posting about it on your blog?” 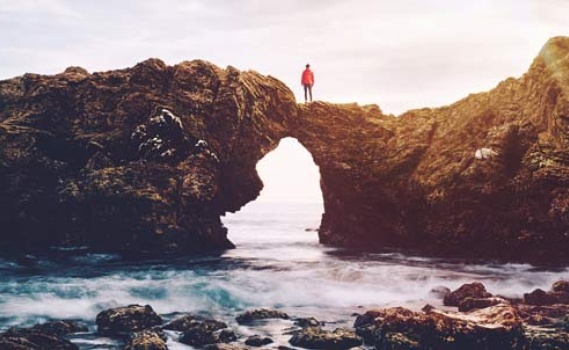 article November 28, 2016
Though the election is over, some of the hard feelings between Christians who disagreed with each other are not over. That makes this article by my friend Jon Bloom as relevant now as when he wrote it shortly before the election. 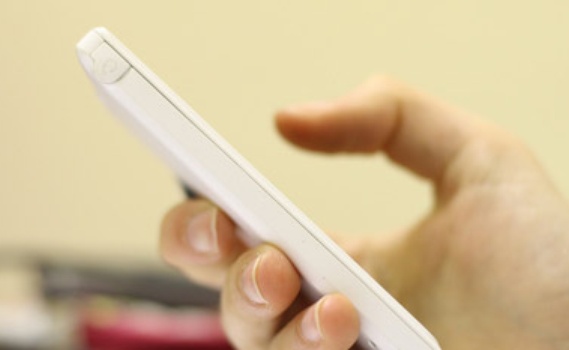 article August 28, 2015
There’s a growing trend I’ve noticed and have become concerned about: namely, that people who are anti-judgmental are SO judgmental of anyone else they perceive to be passing judgment. One, they’re often wrong; two, they’re just as harsh as those they condemn and continuously assume the worst.
Invest in Eternity