Are Aborted Children Better off Because They’ll Go Straight to Heaven? 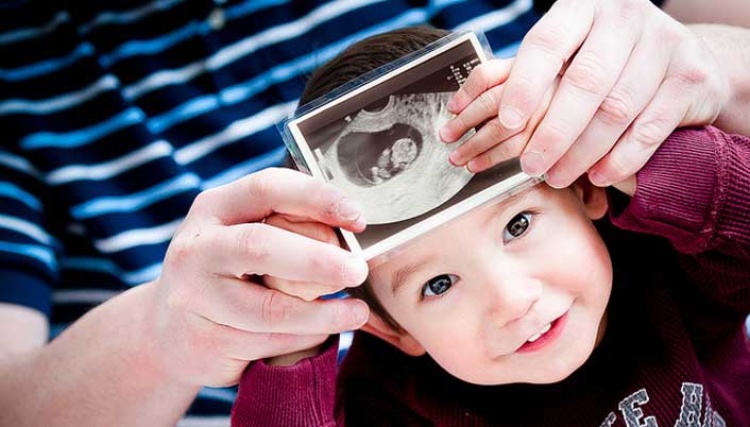 In this video interview with former EPM staffer Julia (Stager) Mayo, we discuss the question, “Aren’t unborn children better off being aborted so they can go to Heaven, rather than taking the chance they will be raised in homes where they won’t come to faith in Christ?” I also share some more expanded thoughts in the following transcript.

That question really pushes a button with me. I’ve heard it from a number of people and I cringe every time. In fact, years ago I heard it from two pastors on two separate occasions. They were seriously arguing, “Why are you trying to do all this stuff to prevent abortions? Children are better off dying. They’re going to be in Heaven forever.”

They were actually trying to tell me that attempts to save the lives of unborn children may end up sending them to Hell because they’re going to grow up past the age of accountability (a term not used in Scripture, though there might be some truth to it), and then in all probability reject Christ. So if we succeeded in saving their lives, they would probably go to Hell instead of Heaven.

To which I responded, “That is a very cold theological argument!” And, “Do you see any logic like that in the Bible?” Now, do I believe that children are covered by the blood of Christ? I don’t think it’s as easy a question to answer as some people do (who assume children are morally innocent), but, yes, the bottom line is I do believe they are covered by Christ’s blood. (I share more about this in another article.)

What bothers me the most is the people who take the “moral high ground” to justify their failure to try to save the lives of unborn children.

Consider this scenario: You have a child or grandchild who is two years old. If they die today you believe they'll go to Heaven, but if they grow up they may not come to Christ. So what is the best thing you can do today? Kill them? Using the same logic for not saving children dying by abortion, you could make that choice.

Or, suppose I saw a three-year-old little girl about to fall off a cliff. If I save the child’s life, she will likely grow older and may not come to faith in Christ. But if I let her die, she goes to Heaven. What should I do? (That’s how you make a moral quandary out of something that’s completely simple—you try to save the child’s life even if you have to risk your life to do it!)

This whole line of argumentation is repugnant on the face of it, isn’t it? I think it’s every bit as repugnant when used about unborn children as it is about children who are already born.

Satan must just love this whole idea. To demonstrate just how ugly and demonic this “logic” is, consider the following post a commenter left in response to an article on our website. The thought process he uses is seemingly sound but actually utterly deceptive:

(1) Unborn babies do not deserve worse than death by dismemberment.

(2) God does not condemn people to worse than they deserve.

(3) Hell is worse than death by dismemberment.

(4) Therefore, God does not condemn unborn babies to hell.

(5) Hundreds of millions of unborn babies have been aborted.

(6) Had they not been aborted, some of these would have survived to adulthood.

(7) Many of these survivors would not have come to faith in Christ (it is unreasonable to think otherwise).

(8) Adults who do not come to faith in Christ are condemned to hell.

(9) Therefore, if some had not been aborted, they’d have gone to hell.

(10) Therefore, abortion has saved some from hell.

(11) We can correspondingly conclude that abortion saves an unborn baby from the risk of hell.

(13) There is nothing in the earthly life for which it is worth risking eternal suffering and conscious separation from God.

(14) Therefore, abortion is in the unborn baby’s interest.

This apparently seemed logical to the commenter, but it is morally reprehensible. And most importantly, this logic doesn't work with God, who is much smarter than any of us.

When I was two years old, I wandered away from my parents and fell into a swimming pool. It’s my earliest memory. I vividly recall being under the water with my eyes open, and I was terrified. Some stranger whose face I never saw pulled me out of the water. I wonder to this day if it was an angel. In any case, my life was saved, and I’m sure glad!

Scripture says, “Rescue those being led away to death. Hold back those staggering towards slaughter. Speak up for those who cannot speak up for themselves. Defend the rights of the poor and needy” (Proverbs 31:8-9). That’s what God says. (Not "kill them young, or stand by passively and let others kill them, so they'll go to Heaven.")

Look out for theological argumentation that becomes rigid and uncaring.  It can be terribly misused, and in this case, it is both thoroughly unbiblical and dishonoring to Christ. 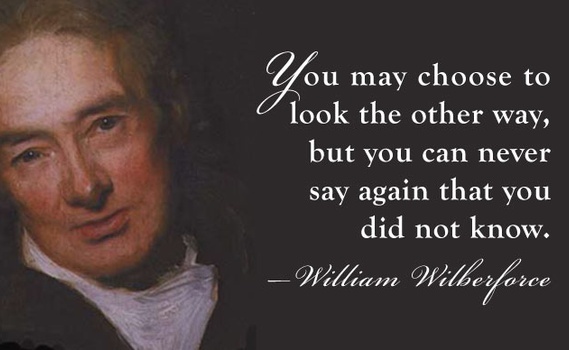 You May Choose to Look the Other Way, But…

video July 1, 2013
William Wilberforce said, “You may choose to look the other way, but you can never say again that you did not know.”