Edge of Eternity is one of Randy’s novels that’s quite different from some of his other fiction works; it takes place in an imaginary world that allowed him to depict invisible spiritual realities in visible ways. Nick Seagrave, a disillusioned business executive, finds himself inexplicably transported to what appears to be another world. Suddenly, he’s enabled to see, hear, taste, and smell the realities of both Heaven and Hell.

Writing about Edge of Eternity, Randy says, “I believe we all have moments, if we stop and pay attention, where we can sense being on the edge of eternity. And we know in those moments that we’re not made for this world, but for another world—where we’ll see the King at last.”

He continues, “I hope Edge of Eternity will help people see Christ in a fresh and powerful way and trust Him in areas where we don't see the results or rewards. We all need to be reminded of God's sovereignty and of the tangible reality of Heaven as our home. Through writing this book, the reality of my citizenship in Heaven hit home to me—and the reality of Hell, too, and the fact that we all have one chance to live life on this earth. Five minutes after we die, we'll know exactly how we should have lived. Fortunately, God has given us His Word and His Spirit and His people so we can live that way now.”

We recently received this encouraging note about the book:

A couple years after college, I had a dramatic encounter with God and turned my life over to him.  A few years later, I read Edge of Eternity and thought the description of Christ's work on the cross was super powerful. Less than a year after reading the book, an old college friend and her husband were coming by where I now lived.  My wife and I were excited to see them and wanted some natural way to share the Good News of Christ. They mentioned they loved to read books as they drove together.  We told them we had an interesting book called Edge of Eternity. They took the book, said thanks and left after lunch together.

About 5 months later, an evangelistic festival was happening in our town. It just so happened that my friend was interested in what I now did for work, and I worked for the association putting on the festival.  As the speaker gave people a chance to respond, my wife sat down next to my friend and asked what she thought about the message and invitation.  She said she and her husband already did this.  As they drove and read Edge of Eternity, they were impacted by the story.  When they got to the end of the book, there is a prayer to receive Jesus Christ, and they came to know him while driving down the freeway. Now, 14 years later, they continue to walk with Jesus.

Have you had a moment when you sensed being on the edge of eternity? 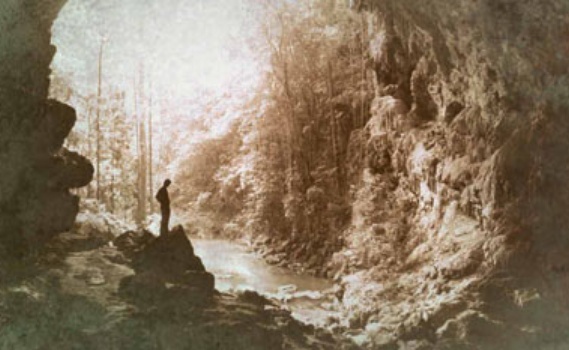 My Novel “Edge of Eternity”: Some Have Enjoyed It, Others…Not So Much

article May 22, 2015
Edge of Eternity was my third novel. Over the years I’ve noticed that the response to the book has generally landed in two extremes—some readers love it and others…not so much. 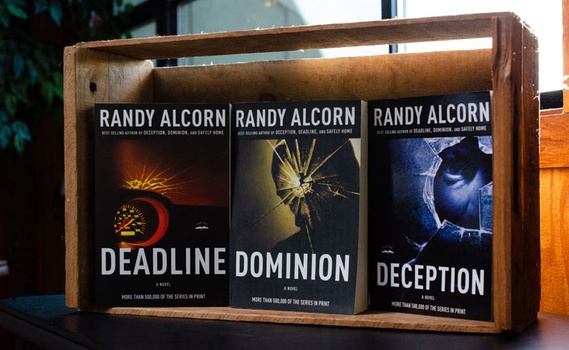 Do You Plan to Write More Fiction?

video May 9, 2012
I just finished a short fiction project, a graphic novel (if you’re not familiar with the term, that’s an extended comic book form) that is going to be titled Eternity. It’s a story about the rich man and Lazarus from Luke 16. 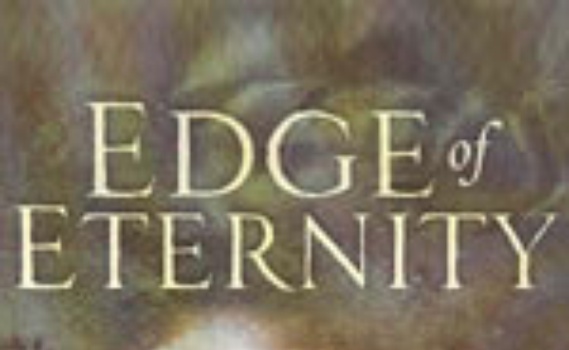