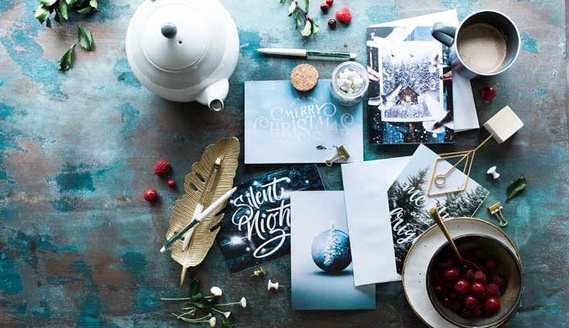 Stress studies show that a sense of control is essential to mental health. Those who survive captivity with the fewest mental scars are those who maintain as much control as possible even when so much is out of their control. They may treat their cell as a home, rearrange the “furniture,” save food and share it with others, write notes to themselves, make plans for their days, order their lives in simple ways. Prisoners who lose their sense of control lose their purpose, their self-respect, and eventually their minds.

Most of us are not prisoners, but all of us, for better or for worse, face the holidays year after year. From mid-November to early January, our lives change, bringing many things that are delightful, but which increase our pressure and fatigue. For many, the holidays seem out of control, the chaos inevitable.

But in fact much of both the financial stress and the time crunch can be avoided with planning. Buy Christmas presents in advance (when they’re on sale); plan the dinner now, buy the food early (again, watch for sales) and freeze it; say “no” to extra engagements around Christmas; buy next year’s cards the day after Christmas (best sale day of the year) and begin writing them in October (do wait until December to mail them). Nanci and I don’t send Christmas cards, we send Thanksgiving cards. It’s more special then, and we don’t have to add it to December’s responsibilities.

To avoid the Christmas chaos of children opening ten presents in one night, spread out the presents the week before Christmas, letting them open one a day. Or simplify by making a few gifts for each other. Set aside time to read the Christmas story unrushed.

This is just a beginning. You can make dozens of changes. You cannot eliminate all holiday stress of course, but you can certainly minimize it. And if you don’t, remember, it’s not because you couldn’t but because you didn’t. It’s your choice.

For years I lived under the tyranny of the telephone. I treated the ringing of the phone as a divine mandate, and I missed too many dinners and bedtime prayers with my daughters because of that phone—no, actually because of my choice to answer the phone.

Finally I discovered something that changed my life: phone calls are seldom from Mt. Sinai. There are few true emergencies and it won’t hurt people to wait an hour or a day for me to call. When my daughters were growing up there weren’t cell phones, and one of the best things about going out for the evening as a family was that nobody could reach us! We can do the same thing now—but it requires silencing the phone. You don’t have to see who’s calling, texting, tweeting, Facebooking, or…fill in the blank. In fact, if you do, you’re saying they are more important than the people you are with. “Wherever you are, be there.”

Nanci and I learned thirty years ago that the phone is our servant, not our master. By God’s grace that lesson stuck. Sure, we still get calls during dinner. We just don’t answer them! And we are guilt-free, because we know it’s what God wants. (The messages come in, and if it’s important we’ll pick up. But guess what—it’s almost never important enough to interrupt dinner!) Looking back, I’m amazed and embarrassed that until I was thirty I let that piece of technology disrupt me and my family. All because I didn’t take control. Thank you, Lord, for waking me up when you did!

Perhaps Christmas and the telephone aren’t a problem for you, but you worry about losing your job or you’re concerned about a friend who is facing a divorce. List several circumstances or situations in your life that trigger a stress response. Put them in one of the following categories: uncontrollable, controllable, and partly controllable.

After you identify the sources of stress and determine which ones you can control—even partially—jot down specifically what you can do about them. Make your plan, schedule the time to do it, then follow through and implement the necessary changes.

While there is much we can’t control, we can always follow God’s formula for dealing with stress by praying. “Do not be anxious about anything, but in everything by prayer and supplication with thanksgiving let your requests be made known to God” (Philippians 4:6, ESV). Sometimes we desperately want to take control when we cannot. But we know and trust the One who is in control and that’s where we rest.

Photo by Brooke Lark on Unsplash 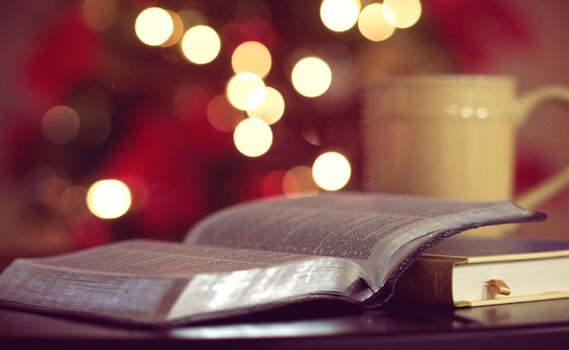 From mid-November to early January, our lives change, bringing many things that are delightful, but which increase our pressure and fatigue! May this article remind you to focus on what’s truly most important in this season, and to take time to sit at Jesus’ feet. 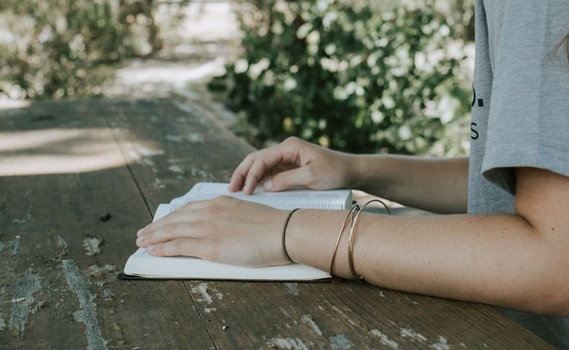 Where Do You Turn to in Scripture When You Are Under Stress?

I think of 1 Peter 5:7 where it says, “Cast your cares upon Him, because He cares for you.” God is intimately involved in our lives. 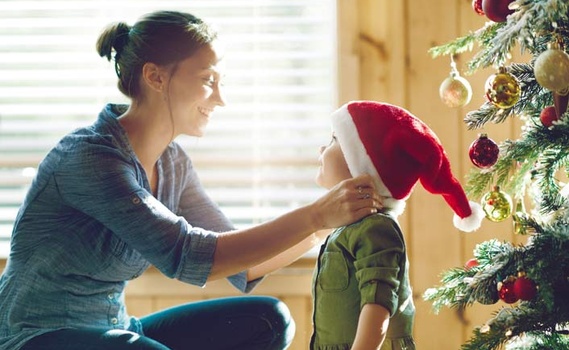 An alarming number of children from Christian homes grow up grasping for every item they can lay
their hands on. Children raised in such an atmosphere—which includes most children in America—are afflicted with a killer disease called “affluenza.”
Invest in Eternity