How Do You Help Non-Believers See Their Need for Jesus? 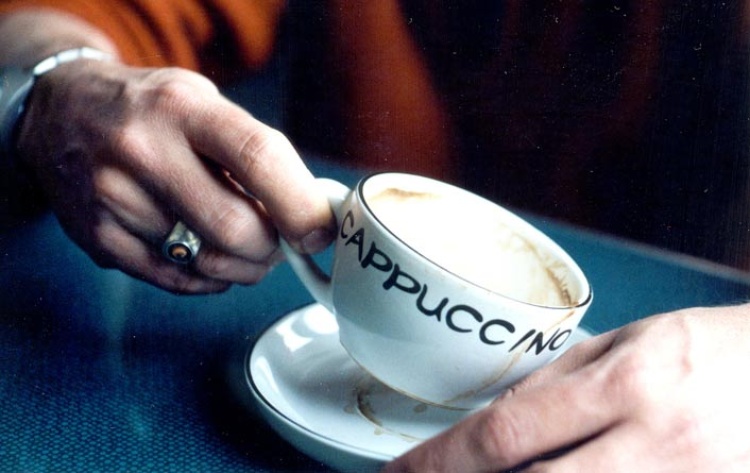 In this video interview with former EPM staffer Julia (Stager) Mayo, we discuss how we can help people see their need for Christ: 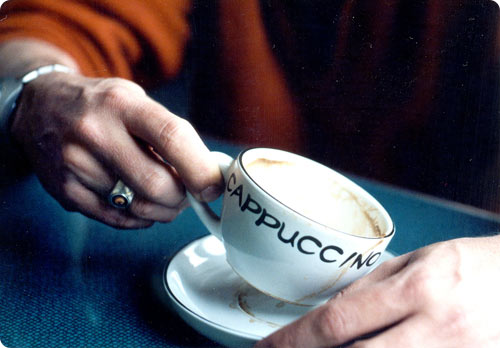 That’s a great question. I think there’s a couple of different strategies. Everything that we do must, at some point, reach the point of dealing with the sin issue—the separation from God. However, I think there’s a way to get to it through the perception that each person has intuitively: there is something more to life that they’re missing out on.

That emptiness is in every person. They have a sense that, like Pascal said, “All men seek happiness.” It is so true. People are seeking happiness. And most people, if they’re honest, realize the things they’ve done in life, in an attempt to fulfill themselves and be happy, have really not worked very well. Some things have worked better than others, but nothing has brought them the kind of fulfillment, peace, happiness, joy, and pleasure in life that they really want. It eludes them.

I think you can help people see that by asking them, “Has your life lived up to what you expected or what you wanted or what you dreamed of or what you hoped for?” The older someone is, the more they will realize, “No. It hasn’t.” But even a lot of young people, including teenagers and certainly people in their 20s, have already had a lot of disappointments. I think that can help them realize something is missing.

I heard this quote the other day: “Atheists don’t believe in God, but God doesn’t believe in atheists.” That clicked with me. Basically what that person meant was that God knows the heart of the atheist and that even if somebody outwardly denies they believe in God, there is still the sense that you hear about in Romans—that God has revealed Himself in creation and through our conscience. As human beings we know there’s something more. Just like you were saying, I think if as believers we can tap into that void, then we can really get somewhere with the gospel.

Paul says in Romans 2 that the Law is on our conscience. The conscience is a law in itself, in a sense. The standards of God are there. So, every unbeliever knows not only that there is something missing, but also they have a sense of guilt. They have a sense that, “I really have thought and done some very bad things.” Now our culture tries to minimize that in people. But God is still speaking to the heart.

Then we take can people from the “what I’m missing” to “what I’m guilty of” and look at the law of God. Look at the commandment to not commit adultery. “Have you ever committed adultery in your heart? Oh, you haven’t? Really? So you’ve never lusted after, or never thought of some person who may well be a married person? You’ve never looked at someone and mentally undressed them, and envisioned yourself going to bed with them or something like that?” That’s not being a good person. That’s evil.

What about killing somebody? Most people have not killed somebody physically. But have they had such hatred towards somebody in their hearts that they would like to see them dead? Well, that’s sin.

If we can help people first see the emptiness and the need, that’s a start. Sometimes it doesn’t have to be first. Sometimes they just need to see what they’re guilty of, not only in the sight of God, but really in their own conscience.

I think we need to help people tie into the sense of guilt inside and say to them, “You know, our culture says, ‘Never feel guilty.’ God says, ‘No. Feel guilty. There’s false guilt, of course. But feel true guilt. Then I will remove your guilt if you turn to Me in faith and repent of your sins. Then you will be guilt-free. Not guilt-free because you never did anything wrong, but because your sins have been forgiven in Christ.’” 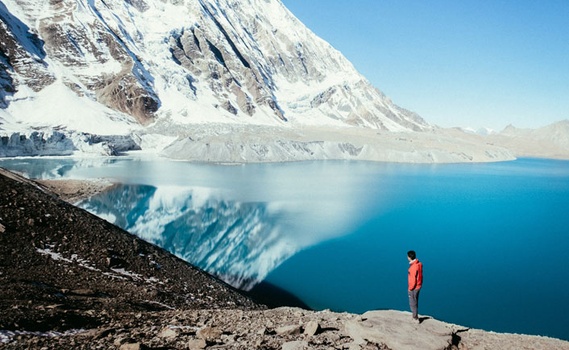 Is God All You Need?

article February 15, 2019
In this article, Scott Hubbard, editor at desiringGod.org, shares some thoughts about the statement “All I need is God.” He writes, “Throughout Scripture, God’s people often need more than God alone—they need God through the things he has made.” Thanks, Scott, for this helpful clarification. 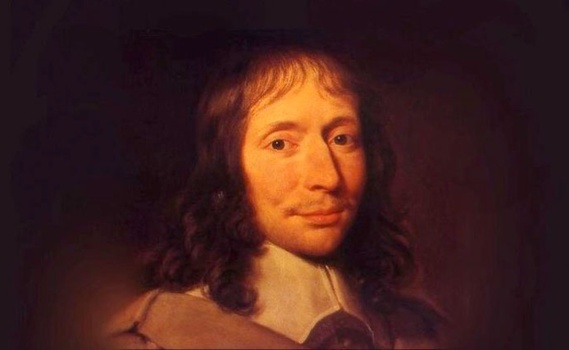 video May 27, 2013
Blaise Pascal wrote this, and I think it’s very insightful: "All men seek happiness. This is without exception. Whatever different means they employ, they all tend to this end."

Just Asking…Evangelism and Discipleship Tips Helping You Reach Your World

article March 1, 2003
Once the spiritual conversation gets started, trust the Holy Spirit to change the person's life.
Invest in Eternity