A Letter to Those Struggling with Eating Disorders 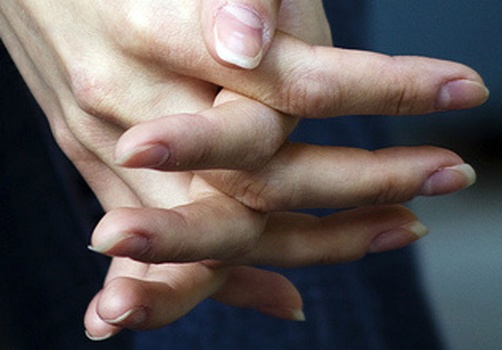 When I was twenty years old and in Bible college, and had known Jesus for just five years, I worked with junior highers and high schoolers at my church. A young girl came to me who was starving herself to death, because she thought she was fat. She wasn’t. She was thin. It didn’t make sense. I tried to talk her out of it. Of course, I failed.

I did research and asked around because I'd never heard of anything like this. Information was hard to find, in that pre-internet era, but I found a few articles on anorexia nervosa and eating disorders and in a matter of weeks I was awakened to a world that I'd never known. Since that time, forty years ago, people know a lot more, and tragically, countless girls and women have continued to suffer.

I was deeply touched by this wonderful article from Emily T. Wierenga:

An Open Letter to My Friends Struggling with Eating Disorders

I want to take you back 20 years, to when I am thirteen years old.

I am a pastor’s kid standing in a hospital room with clumps of hair in my hand.

My nails are splintered, and you can see the outline of my braces through my cheeks.

I was brushing my hair when it started to fall, and I tried to catch all the falling pieces and put them back on my head.

Today I ate for the first time in four years — truly ate, everything on my plate, everything they put before me — because even though I still don’t think I have anorexia, I know this isn’t normal.

To be purple from hypothermia and unable to run or lift objects, and to have your friends cry when they see you. This is not normal.

It will be another twenty years before I can admit to having a mental illness, but today is a start. Because I saw her on the way to the hospital. A woman, jogging, and she was muscular and the most beautiful woman I’d ever seen. She seemed fully alive.

And I realized, then, in that moment, that I was hungry for more than food.

I had been starving long before I ever refused my first meal.

Read the rest on DesiringGod.org 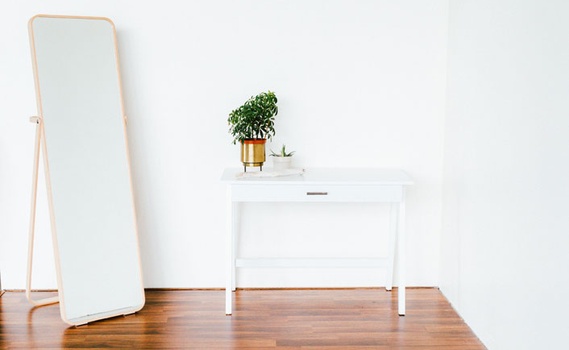 What Society Will Never Tell You: True Beauty Is Inner Beauty

If you frequent social media, perhaps you’ve seen singer Colbie Caillat’s music video for her song “Try,” in which she challenges society’s expectations of beauty for women.

Everywhere in the secular media I’ve been hearing and reading about the critical problem of poor self-esteem among our young people. A bad self-image is being cited as the cause of teen suicide, drug abuse, crime and violence. Educators and community leaders are trying to find ways to help children bolster their self-esteem.
Invest in Eternity