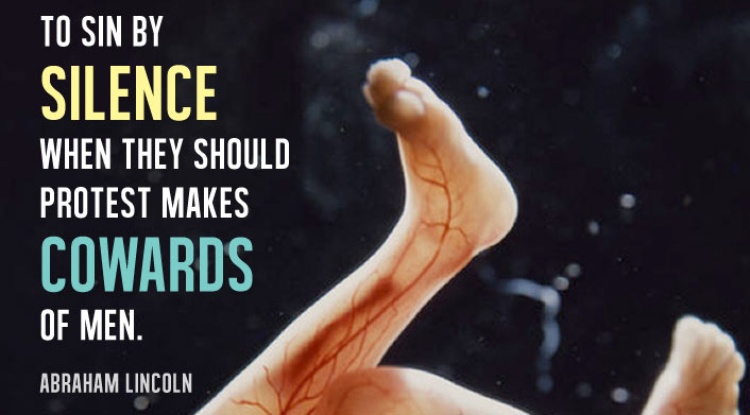 I appreciated this article by Michael Spielman, director of a great organization called Abort73. (Spend half an hour poking around this website and I think you’ll be amazed at how thoughtfully done and effective their site is. They reach young people in ways most prolife websites won’t.)

Michael hits on something very important—the fact that we do need to tell people the truth about abortion, saturated with grace and kindness and empathy. Abraham Lincoln said, “To sin by silence when they should protest makes cowards of men.” Silence is never the solution. When churches are silent about abortion, we encourage it. Silence becomes a form of consent, a quiet permission. Let’s not be cowards. Let’s stand up for truth; let’s reach out in compassion.

And in doing so, we can also uphold the dignity and beauty of adoption. Being known as prolifers, we want to be completely consistent with our message. If we’re saying that these so-called “unwanted children” should be brought into the world, then of course we should be thinking of what we can do to care for those who need to be placed somewhere because their parents can’t care for them.

Here’s what Michael has to say:

For Adoption or Against Abortion? 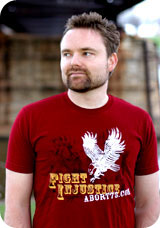 If you’ve been in the church for any length of time, you’ve almost certainly heard some variant of the following sentiment:

If you’re like me, you’ve heard this maxim more times than you can count, and while it holds some helpful truth, I wonder if it doesn’t also set up a false dichotomy — giving aid and comfort to some thoroughly unchristlike behavior.

In theory, this simple pronouncement encourages Christians to extend grace and humility, instead of anger and condemnation. It urges us to be more concerned with proclaiming the name of Jesus than with hammering away at society’s ills. But in practice, I fear it may cause some of us to hold our tongues when we should be shouting something from the rooftop.

Not Wary of Against

The problem is this: You can’t be for one thing without being against another. Even a cursory glance at Jesus’s life makes this abundantly clear. Clearing the temple, hurling insults at the religious elite, driving away “seekers” by pointing to the law — these are not the actions of someone who is wary of taking a public stand against something. Jesus’s behavior was sometimes gentle and sometimes harsh. It rarely accommodates our pithy conventions. Why? Because Jesus wasn’t sometimes loving people and other times hating sin. He was always doing both. It is only the expression of this ongoing duality that changes from context to context.

In the vocational context in which I operate, millions of children have been torn to pieces for our failure to faithfully, courageously, and creatively express the fact we are against abortion. Few pastors will publicly say with R.C. Sproul, “If I know anything at all about God, I know that God hates abortion.” Rather, too many Christians have largely embraced a “no offense” approach to abortion. Not wanting to sully our hands by entering the fray directly, we take what is perceived to be the moral high ground. If there is any engagement on the abortion front, it tends to be indirect — by promoting adoption and/or supporting a crisis pregnancy center.

These are both good things, but they do too little to curb abortion in the mainstream.

Driven by Ignorance and Evil

Abortion is not driven by a lack of adoptive parents or a lack of low-cost, prenatal services. Abortion is driven by ignorance and evil. And so long as Christians are unwilling to call a spade a spade, this will continue. In the realm of abstract morality, it may seem noble to keep your opinion to yourself, but what about those more concrete realms where unchecked immorality is literally killing thousands of innocent human beings every day?

The difficulty is this: We all want to be liked, and the “be known for what you’re for” mantra offers a convenient rationale for not speaking out against something that is likely to ruffle some feathers — and few things ruffle more feathers today than the open, unapologetic condemnation of abortion.

Are We Inordinately Polite?

C.S. Lewis wonders in his Reflections on the Psalms whether the end result of our hyper-focus on politeness is actually a net loss. While granting that his argument is open to abuse, he speculates that if there were a higher social cost for wretched behavior, the world would be a better place. He writes,

It may be asked whether that state of society in which rascality undergoes no social penalty is a healthy one; whether we should not be a happier country if certain important people were pariahs as the hangman once was. . . . It can be argued that if the windows of various ministries and newspapers were more often broken, if certain people were more often put under pumps and (mildly — mud, not stones) pelted in the streets, we should get on a great deal better. It is not wholly desirable that any man should be allowed at once the pleasures of a tyrant or a wolf’s-head and also those of an honest freeman among his equals. (Kindle Locations 710–716)

Think about that in the context of abortion. For fear of appearing self-righteous, our general silence has provided Planned Parenthood with a modicum of social respectability that is nothing short of outrageous.

Lewis concedes that Christians shouldn’t be always making a fuss, but he then continues,

There comes of course a degree of evil against which a protest will have to be made, however little chance it has of success. There are cheery agreements in cynicism or brutality which one must contract out of unambiguously. If it can’t be done without seeming [self-righteous], then [self-righteous] we must seem. . . . If we sufficiently dislike making the protest, if we are strongly tempted not to, we are unlikely to be [self-righteous] in reality . . . though it is very bad to be a prig, there are social atmospheres so foul that in them it is almost an alarming symptom if a man has never been called one. (Kindle Locations 772–778)

The Need for Both

By the latest count, there are 15 infant adoptions in the United States for every 1,000 abortions. That’s 67 abortions for every one adoption. Among women who visit Planned Parenthood, the results are even worse. According to their own numbers, they perform 392 abortions for every adoption. All the while, the National Council for Adoption states that “hundreds of thousands of families are now available to adopt” (Adoption Factbook, 2011, 9).

The problem is not our unwillingness to embrace adoption; it’s our unwillingness to meaningfully oppose abortion. So long as abortion is kept beyond the realm of moral critique, adoption will continue to be an afterthought. It is only when abortion is removed from the realm of moral acceptability that adoption becomes a real and viable solution to unwanted pregnancy. 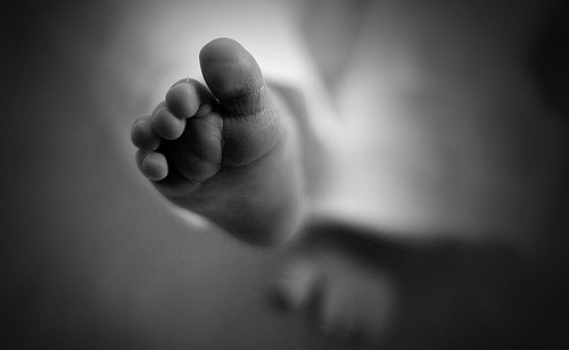 A Young Woman’s Spoken Word, Thanking Her Mother for Her Courageous Choice 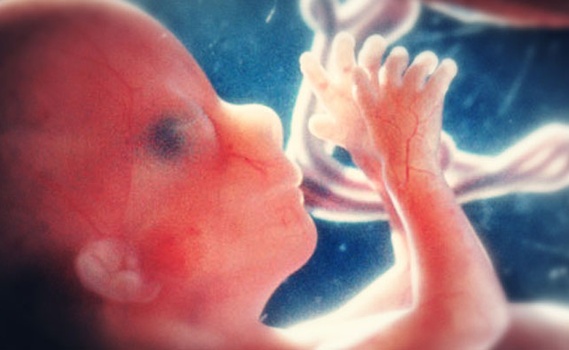 Is Abortion Too Controversial to Address in Church?

article June 18, 2014
The desire to be popular and avoid people’s disapproval is a common reason for Christian leaders to hold back in pro-life efforts. 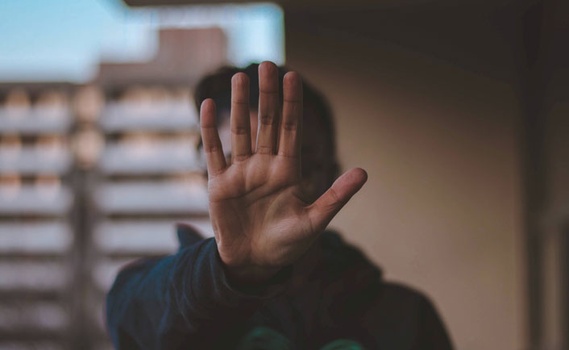 Will We Intervene for the Least of These?

article May 16, 2012
A pastor once shared a heartbreaking story about a post-abortive woman he had counseled. As she was leaving his office, he said “Can I ask you a question? If there would have been anyone outside the clinic when you went to get your abortion, what would you have done?”
Invest in Eternity