Is Abortion Too Controversial to Address in Church? 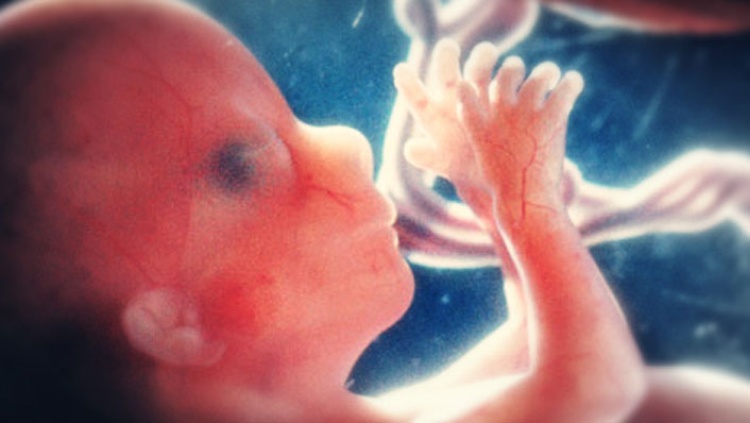 When talking with Christian leaders about the issue of abortion, I emphasize that we will be held accountable, both in this life and in eternity, for how we deal with this issue. We must take deliberate and significant measures to stop the killing, to minister to our hurting women, and to make a difference in our community. The desire to be popular and avoid people’s disapproval is a common reason for Christian leaders to hold back in pro-life efforts. But for every reason we have, we must be ready to answer a question on the last day: “Was that reason more important than the lives of all those children I created in my image?”

Pastors and leaders must not hold back from speaking the truth just because there is no consensus about abortion in our church. It is our job, given to us by God, to teach and minister in such a way as to create that consensus. But if consensus never comes—and it may come only with great difficulty—our job is still to teach the truth.

In this video, I discuss the issue of whether or not abortion is too controversial to address from the pulpit:

I mentioned the Oregon 2014 Initiative. Below is a timely message for those of you who live in Oregon: 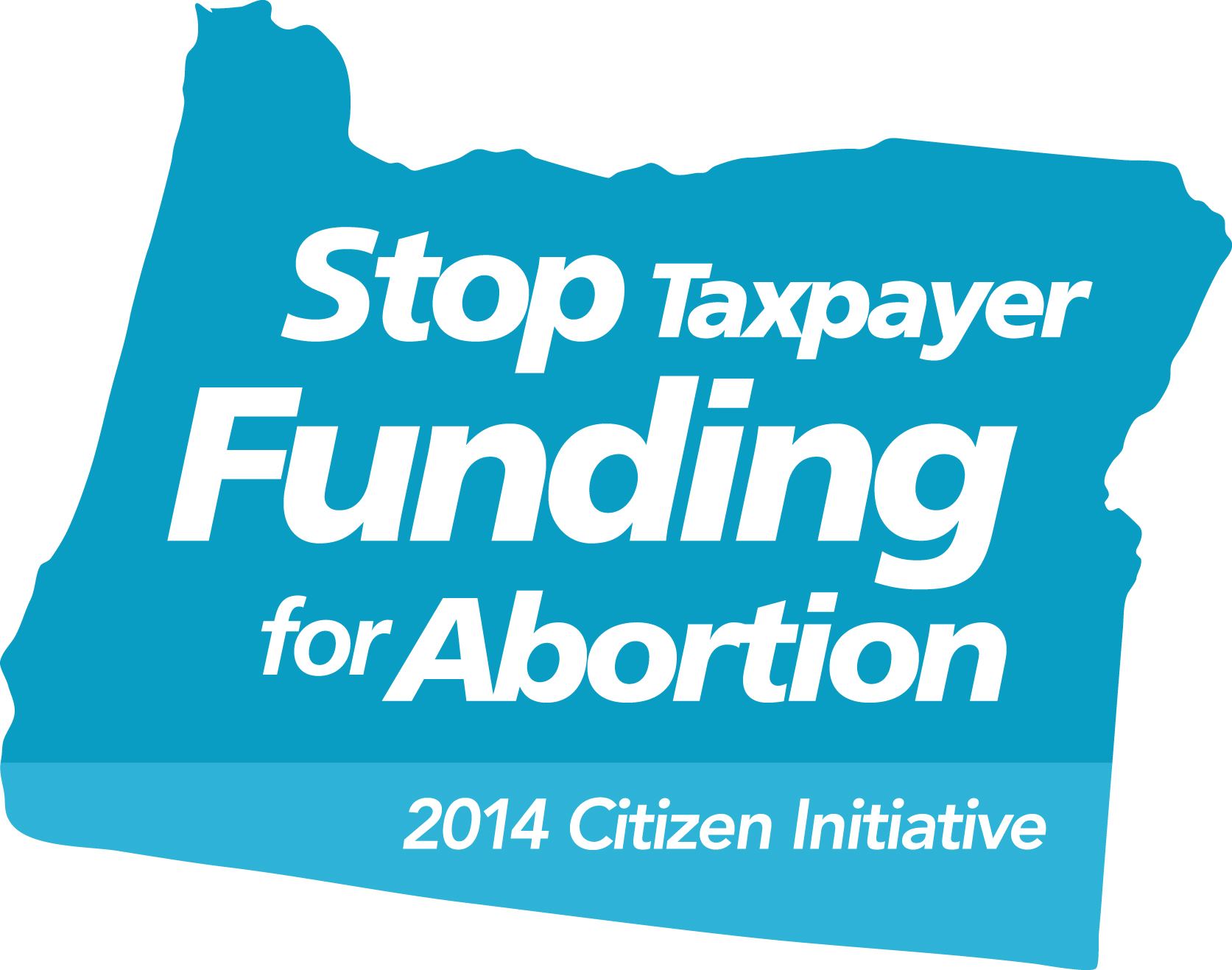 Most people have no idea that our Oregon tax dollars are funding the deaths of 4,000 pre-born babies this year. These are elective abortions performed on HEALTHY BABIES up to six months gestation, no questions asked, for any reason. Here are two things you can do to help:

1. I signed the petition at www.oregon2014.org, and encourage you to do this, too. It will require very little time and the cost of one stamp.

2. Do what you can to help spread the word in Oregon. Your friends and family need to know they are contributing to thousands of elective abortions, whether they are "pro-life" or "pro-choice."

This is a rare opportunity for Oregon voters and I believe it’s worth your time. Quite a few more signatures are still needed, and petitions must be postmarked by June 30. 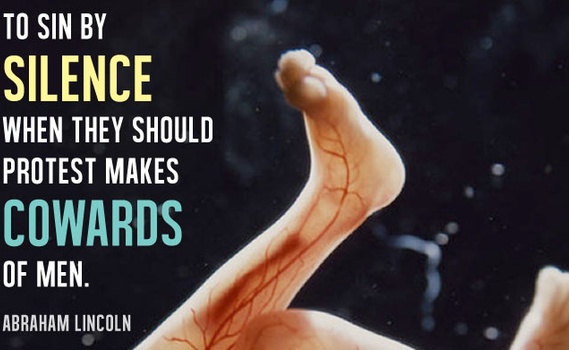 article January 6, 2014
I appreciated this article by Michael Spielman, director of a great organization called Abort73.