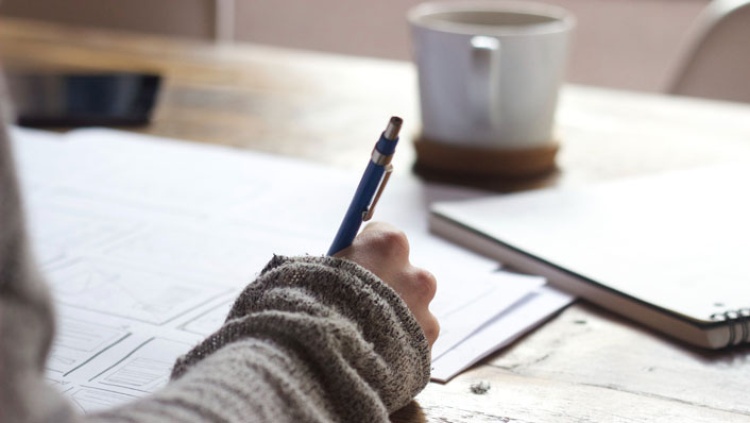 Awhile back I ran across this blog post from one of our friends, Kristi Patty. Kristi and her husband Josh and their four children are serving with Josiah Venture as missionaries in Slovenia (Eastern Europe), a country that desperately needs the light of Jesus: 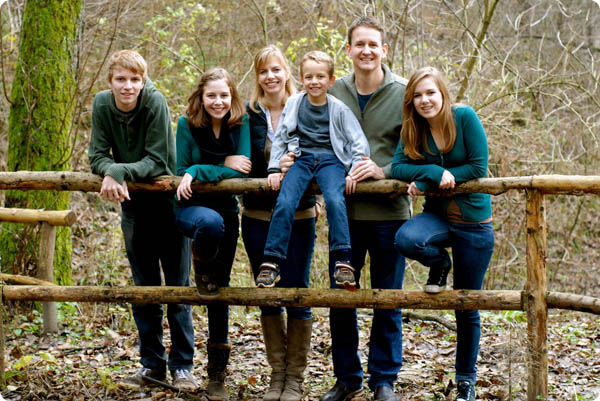 Slovenia is a country with 2 million inhabitants and is about the size of New Jersey. Only 1,100-1,200 people in all of Slovenia claim to be evangelical Christians. This places it among the most un-evangelized countries of the world. The Lord has given the Josiah Venture team in Slovenia opportunity to partner with local churches and be a light in some dark places. After five years of slow toiling work, we are beginning to see a handful of Slovene youth with a passion to change their world with the love of Christ.

I found a letter in a pile last week.

We have lots of letters in lots of piles to tell you the truth. But this letter was one that would change my life.

Only I didn't know it at the time.

On February 27, 1988, some of us youth group kids gathered at the Norquists' house in the basement.  The Norquists’ basement was sort of sacred ground for our church. Many things found their starting point at that home.

This particular evening Randy Alcorn was sharing. He talked about being a missionary in whatever context the Lord calls you. He told stories about people who served sacrificially at home and abroad.  Several things stand out to me from that time but none of them more than this.

Randy asked us, "If you would be willing to go if the Lord sends you to another country, then I'd like you to write your name on this list and we will ask the elders to pray for you regularly."

My thought was, “How could I say I wasn't willing if God called me?” Of course I would. But He wasn't going to send me. I'm not so good with new or unfamiliar things. My mom says she once had to carry me out of the shoe store because I refused to walk in the new shoes she'd bought me. I drive the same way all the time because it's the way I know. I can eat the same thing every day! It's familiar. But I wrote my name on that paper, fairly confident that I wouldn't be one of the ones being sent.

Two weeks later Randy had sent the letter I mentioned.

It started off, "Dear Kristi, Hi! I'm sending this letter to all the people who said, ‘Yes, I want my church leaders' prayer and assistance as I consider whether God would have me serve Him in another country.’” He went on to suggest some books we could read (Through Gates of Splendor by Elisabeth Elliot and Peace Child by Don Richardson) and also told about a trip his family was taking to visit missionaries our church supported. I think my favorite line was, "Maybe ten years from now we'll be visiting you on the mission field!"

Just a few weeks later I had met Josh and turned in my application to attend Multnomah Bible College.

Ten years later Josh and I had served in England and at that time we were in Germany leading youth groups for military kids. We already had two children and were on the verge of our move to Slovenia just 2 years later!

I love being a missionary and feel so blessed by the life we've led, though I never would have guessed it! And I love being from Good Shepherd! I love that I grew up in a safe and nurturing home church as I kept taking small steps along the path the Lord was lighting for me. I'm grateful for wise leadership that knew how to strengthen and encourage growth. 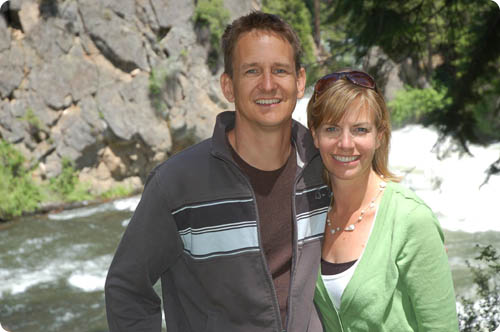 I’m so proud of Kristi and Josh and their amazing family, who God has used in wonderful ways. I am humbled that God used me in some small way in their lives, and I’m aware of how God has used the words of many others in my life.

One of my favorite theology professors, Dr. Joseph Wong, scratched on a term paper I wrote: “You should consider being a writer.” It was an encouraging word from him to me, and I took it to heart. There’s a power to brief encouraging acts and words—something anyone can do.

“A word aptly spoken is like apples of gold in settings of silver” (Proverbs 25:11).

Who can you challenge or encourage today, so that you make an investment in their lives and can celebrate their success for God’s kingdom, knowing you may have had a small part in it?

Photo by Green Chameleon on Unsplash 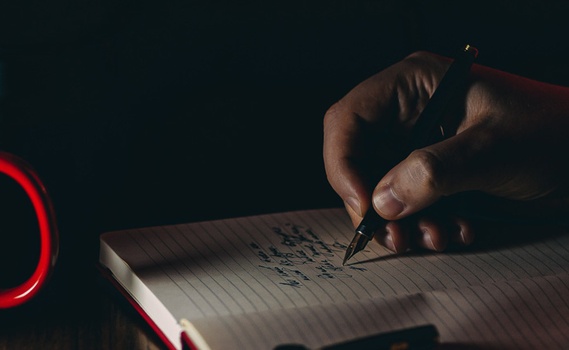 article December 1, 2021
Have you ever come across something, or been given something, whether a photo or recording or something written, that has taken you back in time, and stirred up something in you that was either forgotten or dormant, just waiting to be remembered? That happened to me recently when my long-time friend Alan Hlavka came across this while rereading a journal entry he’d written nearly 34 years ago. 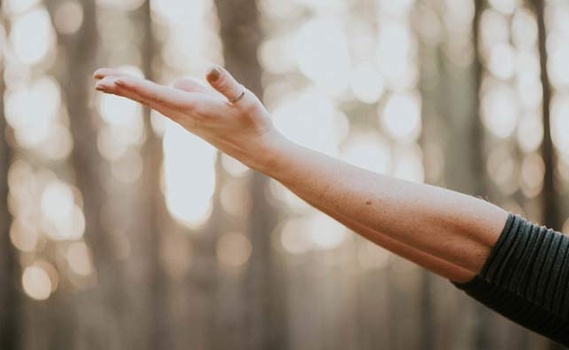 article February 21, 2018
Back when I started my blog, I recommended the excellent book Do Hard Things by Alex and Brett Harris, who are both Christ-centered young men of character and vision.  A few years ago, Brett’s wife Ana was diagnosed with late stage Lyme Disease. Life has been extremely difficult for them, but I’ve been touched by their faith in Jesus and commitment to each other throughout their trials. 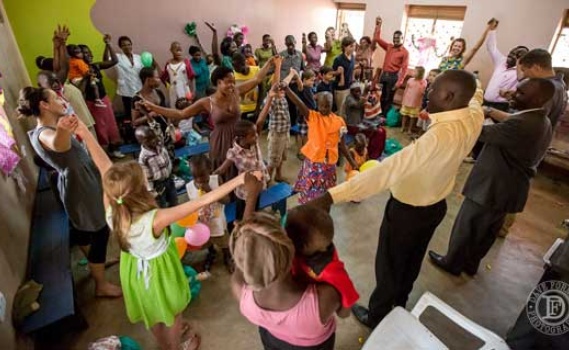 Joy Forney on Finding and Being Community

article October 12, 2015
Joy Hlavka Forney and her husband Dave, along with their children, serve with Mission Aviation Fellowship in Uganda, East Africa. The Forneys are quality people and in this article Joy said things that really resonate with me.
Invest in Eternity