Before I get to today’s blog, I wanted to say a word about the discussion questions for my book hand in Hand that several of us worked hard to put together. They’re in the back of the book, but we’ve also posted them online, and even have a downloadable pdf with space to insert answers to questions.

I believe hand in Hand has potential for engaging group discussions more than nearly all the books I’ve written. I think it’s one of the few books that people with very different beliefs about sovereignty and free will might be comfortable with. People who are completely Arminian or Calvinist on every point will take issue with some things in the book. But many people will be able to handle my difference in perspective on some issues when they see agreement on others, and above all when they sense respect and accuracy in the conveying of positions that aren’t my own. 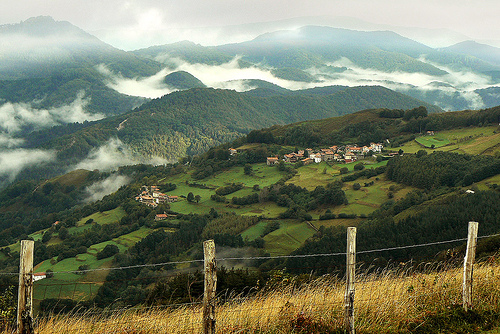 Prayerful examination of the deep questions of God’s sovereignty and our choices ought to humble us, especially when it seems mysterious and we can’t see how everything fits together.

Edwin Abbott’s novel Flatland concerns a world in which there are only two dimensions, length and breadth. There’s no depth. Eventually the narrator, a square, is visited by a three-dimensional sphere. Square cannot comprehend the third dimension until he’s taken to Spaceland to see it.

Astronomer Hugh Ross used a similar analogy concerning our difficulty understanding certain aspects of God’s Word. [i] While we live in four dimensions (length, breadth, depth, and time), God exists outside of both time and space, so He has reference points we can’t even imagine. Consequently, the coexistence of such doctrines as election and predestination, or sovereignty and free will—which to us can seem impossible (or at least logically absurd) because of our restricted frames of reference—is fully obvious to Him. (What isn’t obvious to God?)

Theories dealing with God’s choices and ours have apparently insurmountable problems—not because we’re so logical, but because we’re finite and therefore our logic is finite. Consider the argument that if God knows you’re going to buy a mocha at 3:09 p.m. tomorrow, then when the time comes you have no real choice. But suppose God exists not in one dimension of time but three. Hugh Ross states, “A three-dimensional time domain or its equivalent would enable God to predetermine every action of every human being while sustaining the operation of human choice." [ii]

You don’t have to agree with that conclusion to get the point that we’re extremely limited in our thinking.

I’ve attempted to illustrate our dilemma using two straight lines indicating God’s sovereignty and human choice. They don’t appear to touch each other, so they’re depicted as parallel lines that don’t intersect—or if they do, it’s outside of our vision.

We can’t imagine how these two things are compatible. Sure, God could have choices and we could have choices, but how could God’s choices be sovereign if we can oppose and violate them? This can frustrate us—or it can impart awe and wonder as we ponder a God who has the ability to see things with absolute understanding and to accomplish them with infinite power.

God sees multi-dimensionally. When He looks at what puzzles our brains with our flatland perspective, He may see something more like this: 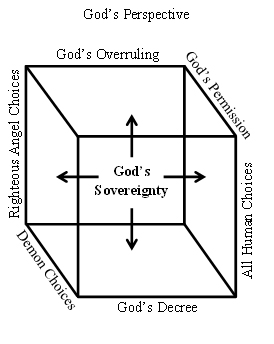 As suggested in the six sides of this cube, God and His view of complete reality is much bigger than ours. (Of course, in reality, His view is infinitely bigger, and three dimensions aren’t nearly enough; I’m not trying to put God in a box but to take Him out of the one we often put Him in.) God sees forces constantly at work that we’re unaware of. He simultaneously sees and deals with all human choices and all demon choices, including Satan’s. He sees and deals with the choices of righteous angels. He makes choices Himself, decrees creatures’ choices, permits creatures’ choices, and overrules their choices if He so wishes.

This may make our heads spin, but it’s no challenge for God. He sees and works in other dimensions we don’t even comprehend. While we stare at those two lines wondering how they might intersect, He deals with countless billions of intersections of that which He decrees and permits related to the choices of His creatures, while He governs every detail of the physical universe in which we live, which is something like a hundred billion light years in expanse.

God sees and works in other dimensions we don’t even comprehend.

God reveals seemingly inscrutable or irreconcilable truths, which may confuse us but make perfect sense to Him. We should trust what He says, and let the greatness and beauty of His truth—too big for us to comprehend—prompt us to praise and worship Him.

[i] Hugh Ross, Beyond the Cosmos: What Recent Discoveries in Astrophysics Reveal About the Glory and Love of God (Colorado Springs, CO: NavPress, 1996), 52–53. 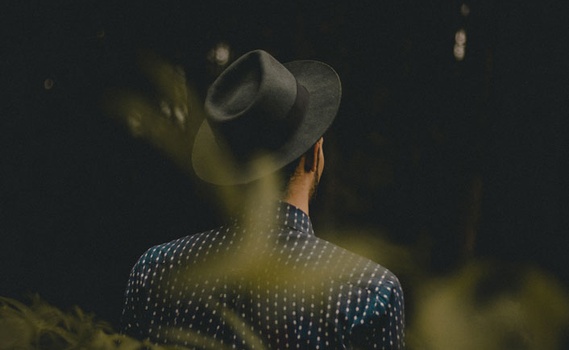 What Does the Bible Mean When It Talks About God Hardening People’s Hearts?

article June 8, 2018
The hardening of the heart is essentially a sort of final judgment of God that takes place before someone dies. It’s as if God considers now fixed someone’s evil heart as it has become over a lifetime. 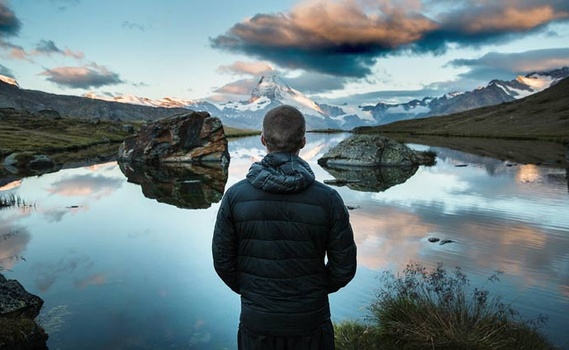 Why an Eternal Perspective Changes Everything

article July 10, 2015
Most of us see no further than the horizons of this world. To correct our shortsightedness, God prescribes a vision correction that allows us to look through the lens of eternity. 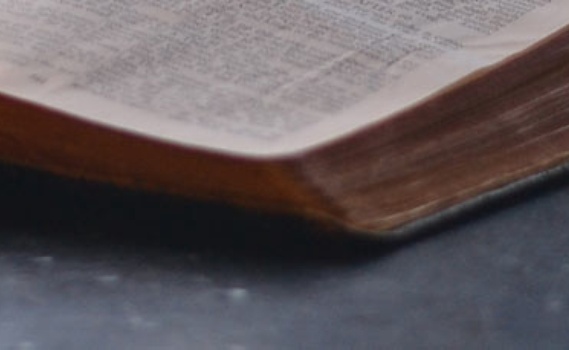 article December 1, 2014
I once spoke to eighty college students about a sensitive theological question: “Can true Christians lose their salvation?”
Invest in Eternity