Why Talking about Mortality with Your Loved Ones Isn’t Morbid, But a Gift 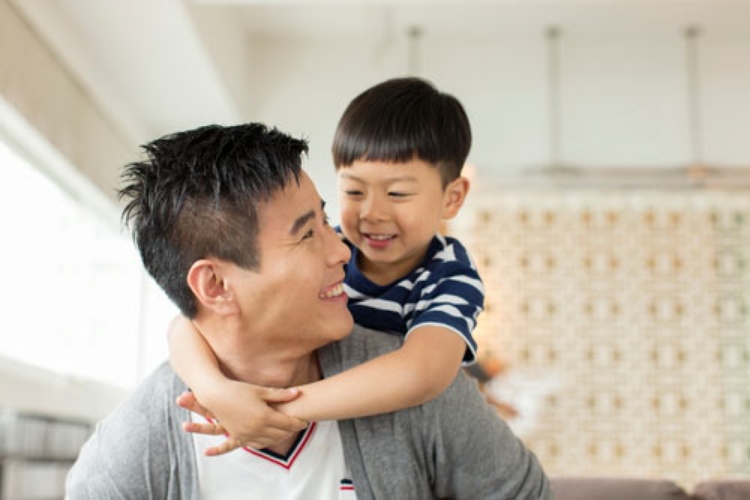 Years ago when my children were still at home, before leaving on trips, sometimes I said to them, “I’m not expecting anything to happen, but remember, if it does, I’ll see you again in Heaven.”

Some would consider this morbid or inappropriate. But why? Mortality is a fact of life. What do we gain—and what do our children gain—if we pretend it isn’t? I’m going to die. So are you. So are our children. We don’t know when, but we do know it will happen—unless, of course, Christ returns in our lifetime. He will return, but throughout the centuries He hasn’t yet, even though countless people believed that He would return before they died.

How many children—whether ten years old or forty—have been traumatized by the sudden loss of a parent? When Dad and Mom speak openly of this possibility, it’s a gift to their children. If Christian parents remind their Christian children that the worst that can happen in death is temporary separation, it’s reassuring. Their relationship cannot be terminated, only interrupted. What will eventually follow—whether in hours, days, years, or decades—is a great reunion, wonderful beyond imagination.

Ancient merchants often wrote the words memento mori—“think of death” —in large letters on the first page of their accounting books. Philip of Macedon, father of Alexander the Great, commissioned a servant to stand in his presence each day and say, “Philip, you will die.” In contrast, France’s Louis XIV decreed that the word death not be uttered in his presence. Most of us are more like Louis than Philip, denying death and avoiding the thought of it except when it’s forced upon us. We live under the fear of death.

Jesus came to deliver us from the fear of death, “so that by his death he might destroy him who holds the power of death—that is, the devil—and free those who all their lives were held in slavery by their fear of death” (Hebrews 2:14-15).

What delivers us from the fear of death? What takes away death’s sting? Only a relationship with the Person who died on our behalf, the One who has gone ahead to make a place for us to live with Him.

It’s neither morbid nor inappropriate to speak of such things with your family. Denial of truth, not truth itself, is the breeding ground for anxiety. One of the greatest gifts you can bestow on your loved ones is the honest anticipation of reunion in the better world, the one for which we were made. 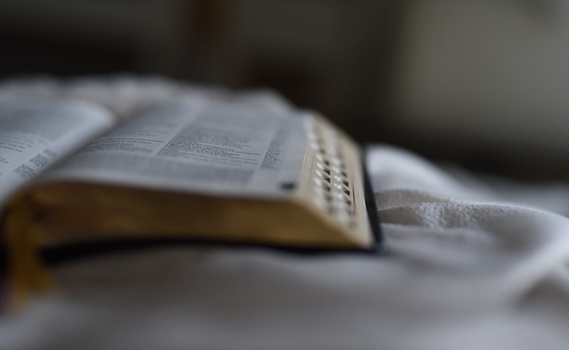 An Update on My Precious Wife Nanci

article March 9, 2022
Nanci and I have had end-of-present-life conversations going back years and again in recent months. She is ready to meet Jesus. After what I have seen in the last several days—which has been so hard on her—I feel ready to let her go, even though in another sense of course I can’t be ready. 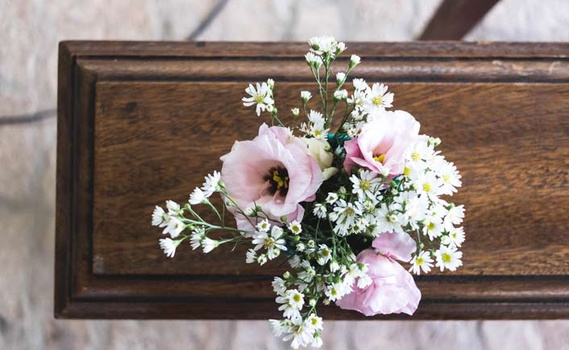 Is Death a Taboo Subject for You, Or Are You Preparing for Life’s Greatest Certainty? 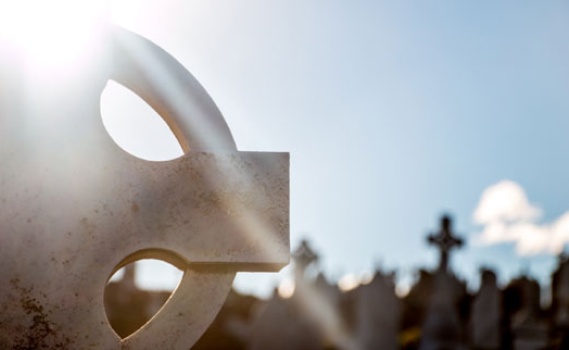 article July 29, 2016
Francis Chan writes, "Death is not an easy thing to meditate on, but the wise person will think about death often."
Invest in Eternity