My heart goes out to the families of the three victims who died in last Friday’s shooting at the Planned Parenthood facility in Colorado Springs. I was especially touched to read about the courage of 44-year-old Garrett Swasey, the police officer who died in the line of duty. Swasey was also a co-pastor at his church and had pro-life convictions.

Because of the location of the shooting, and because shooter Robert Lewis Dear supposedly said something about “No more baby body parts” after he was apprehended, there’s been much conjecture, and outright statements, in the media and the public square about Dear’s motives and his connection to the pro-life cause.

My pro-choice friends pin the blame of last week’s attack on the renewed wave of activism in light of the recent Planned Parenthood videos. That is a simplistic and unprovable assumption, one that is directly countered by the example of the selfless officer who, while deploring the abortion industry, raced inside to rescue its employees.

The most effective way for abortion clinics to gain public sympathy and damage the reputation of prolifers is to portray themselves as the victims of prolife violence. But the horrific—and rare—actions of those like Dear do not discredit the peaceful efforts of 99.99 percent of prolifers. To blame the prolife movement for such isolated events is like discrediting the antislavery movement because some zealous abolitionists burned the crops of slave owners or like blaming all prochoice people for the personal threats received by some prolife advocates. It’s worth pointing out that the pro-life movement has been considerably less violent than the civil rights movement, yet most people immediately see the illegitimacy of trying to discredit that movement because of the violence of some.

It seems the real issue for pro-choice advocates is that by simply stating the fact that abortion kills human beings, all pro-lifers are considered extreme and inflammatory. As Ramesh Ponnuru points out:

Pro-choicers who want pro-lifers to stop saying that abortion kills unborn children aren't objecting to the pro-life movement's rhetoric; they're objecting to its existence.

The irony in the prochoice response to this tragedy is that it’s only the pro-life position that’s against all violence done to all people at abortion clinics. In contrast, the prochoice position is against violence only to those who have the advantage of already having been born. Those who are young and small and defenseless and dependent enough are allowed to legally be killed. So while we should rightly mourn and decry the deaths of those killed in the shooting, we also shouldn’t forget the countless unborn children who have lost their lives to abortion. In a consistent pro-life worldview, all human lives matter.

As I shared after the 2009 killing of abortionist George Tiller, my concern with an event like this is that people will say, we can’t speak out in favor of saving unborn children, because then we’re going to be encouraging the killing of abortionists. Tim Braham develops the danger of this thinking in his article “Why Pro-Life Advocates Are Not Responsible for the Planned Parenthood Shooting”:

If a non-violent statement becomes transformed into a violent statement the second a crazy person shoots someone and mentions you, the world would be an absurd place. It would be a world where literally any statement can be a violence-inciting statement; you just need a mentally ill person to act violently and then blame you for it. This would be a world where we cannot condemn any kind of evil or injustice because any statement condemning anything could make us culpable for a murder if we stated our opinion openly and a crazy person happened to be present. As David French said, “To clamp down on speech (or even self-censor) for fear of bitter hermits and angry lunatics is absurd.”

The rest of Tim’s article is quite long, but for those interested it has some great insights. 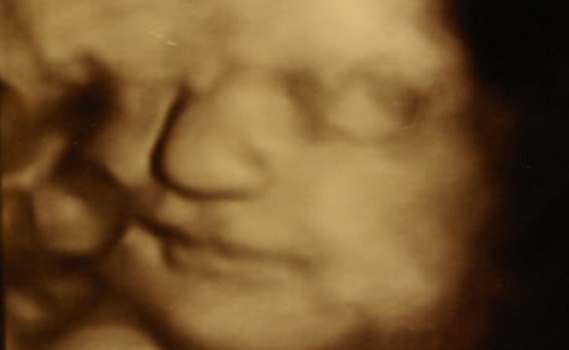 article July 17, 2015
This is what we’ve come to—the sale of baby body parts to profit Planned Parenthood. Check it out and judge for yourself. 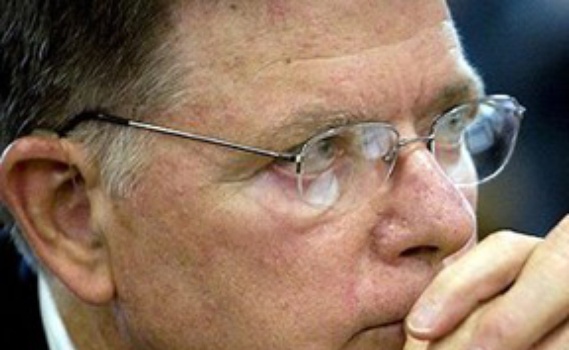 article June 2, 2009
Across the nation, everyone's talking about the killing of George Tiller, the infamous abortionist who ran the late-term abortion clinic in Wichita, Kansas. On Sunday May 31, 2009, Tiller was shot to death while serving as an usher at the Sunday morning service at his church.
Invest in Eternity