A Discussion with Lecrae and John Piper on Hip Hop, Abortion, and Race 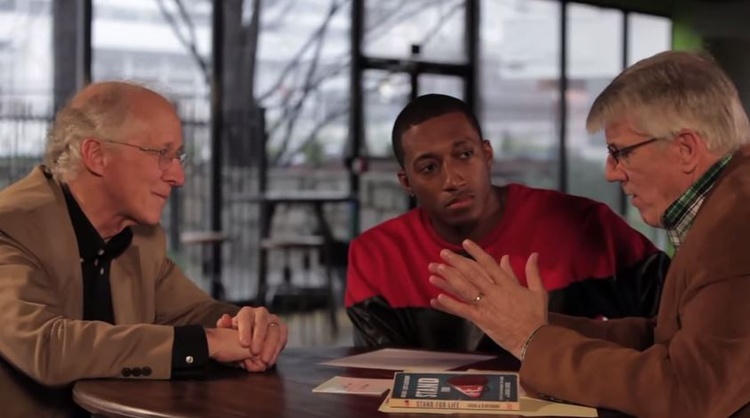 This is a compelling discussion about the story behind Lecrae’s song “Good, Bad, Ugly,” the remorse of abortion, and ultimately the healing power of the gospel of Christ. I love and have great respect for both Lecrae and Piper, and appreciate so much what they have to share. Listen to Lecrae’s story about his bad decisions and, more significantly, the powerful grace of God in his life. Some great dialogue on Hip Hop and Rap as well.

I encourage you to watch and share the video with others:

Also, If you want to hear the passion and see on the screen words with great biblical and theological substance, sometime check out Lecrae’s “Don’t Waste Your Life." 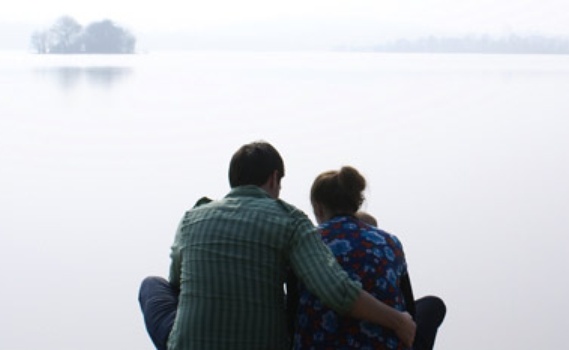 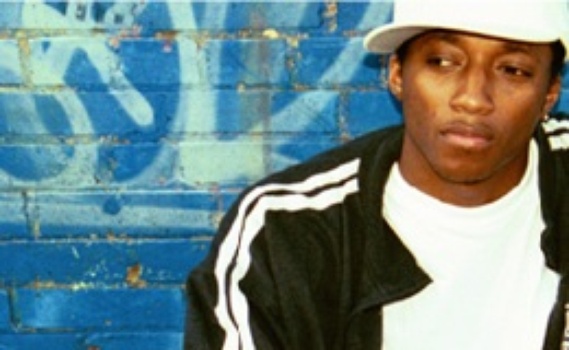 video August 2, 2010
At the end of tennis season I gave our six graduating seniors from the team I help coach a bag of books with a video and one CD, Rebel, by the rapper Lecrae.
Invest in Eternity