The Thrill of Seeing Christ Face-to-Face 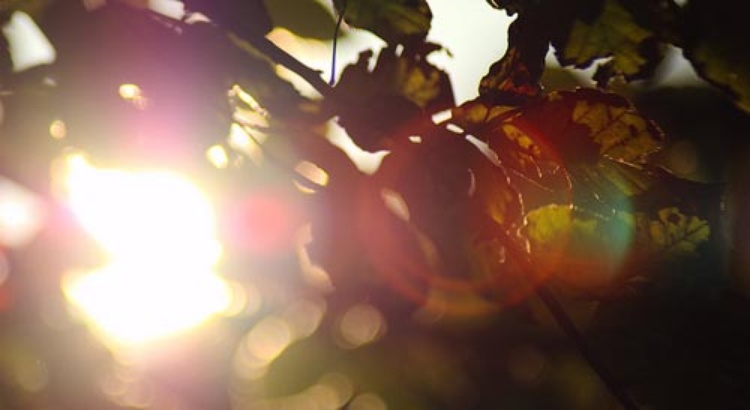 In my novel Dominion, I picture one of the characters, Dani, seeing Christ as she enters Heaven:

At the doorway into life stood a shining being of natural radiance, but with the brightness of a million klieg lights. The radiance threatened to blind her, but some­how her new eyes could endure it. This was more than a man, yet clearly a man. She knew at once who it was. He who had been from eternity past, He who had left His home in heaven to make one here for her. He who spun the galaxies into being with a single snap of his fingers, who was the light that illumined darkness with a million colors, who turned midnight into sunrise...

“Welcome, my little one!” He smiled broadly, the smile teeming with approval. “Well done, my good and faithful servant. Enter into the kingdom prepared for you. Enter into the joy of your Lord!”

He hugged her tight and she hugged him back, clutching on to His back, then grasping His shoulders. She didn’t know how long it lasted. These same arms had hugged her before, somehow—she recognized their character and strength—but she enjoyed the embrace now as she’d never dreamed she could enjoy any embrace. It was complete, utterly encompassing, a wall of protection no force in the universe could break through. His was the embrace she was made for. He was the Bridegroom, the object of all longing, the fulfillment of all dreams.

“My sweet Jesus,” she said…

“Your hand.” She looked at the other. “Both hands. And your feet.” He allowed her to contemplate what she saw.

These were the hands of a Carpenter who cut wood and made things, includ­ing universes and angels and every person who had ever lived. These same hands once hauled heavy lumber up a long lonely hill. These same hands and feet were once nailed to that lumber in the Shadowlands, in the most terrible moment from the dawn of time. The wound that healed all wounds could make them temporary only by making itself eternal. Hands and feet of the only innocent man became for­ever scarred so that no guilty one would have to bear his own scars.

She saw His pain. An ancient pain that was the doorway to eternal pleasures. Understanding rushed upon her and penetrated her mind as the howling wind had penetrated every crack in her bedroom in that old ramshackle Mississippi home. She wept again, dropping to His marred feet and caressing them with her hands. He put His fingers under her chin and turned her eyes up toward His.

…They talked long, just the two of them, without hurry and without distraction. A circle of people surrounded them, waiting for them to finish. But she did not want to finish. She was held captive by one face. 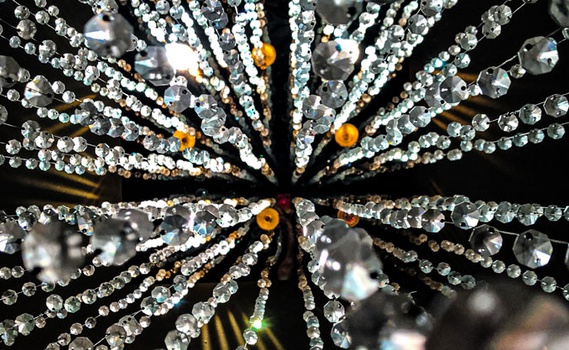 article September 4, 2020
I’m excited about the release of my new book It’s All About Jesus: A Treasury of Insights on Our Savior, Lord, and Friend. My hope is that readers will behold a full, beautiful, deep, profound, meaningful, and inspirational picture of the true Jesus, seen through the eyes of the biblical writers and hundreds of people throughout history. Hope you enjoy this sample from part one of the book, “The Nature and Attributes of Jesus.”

article December 5, 2018
By a miracle of grace, Jesus touched me deeply, gave me a new heart, and utterly transformed my life. Forty-nine years later, He’s still unveiling Himself and changing me into His image and likeness. 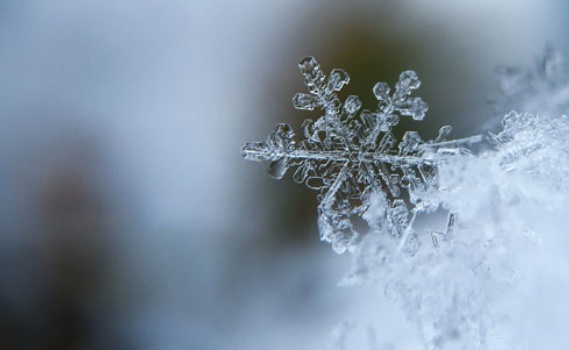 article December 19, 2016
Some people have never thought about Heaven’s weather because they don’t think of Heaven as a real place, certainly not on the New Earth. Or they assume the New Earth will have bright sunshine, no clouds, no rain . . . forever.
Invest in Eternity