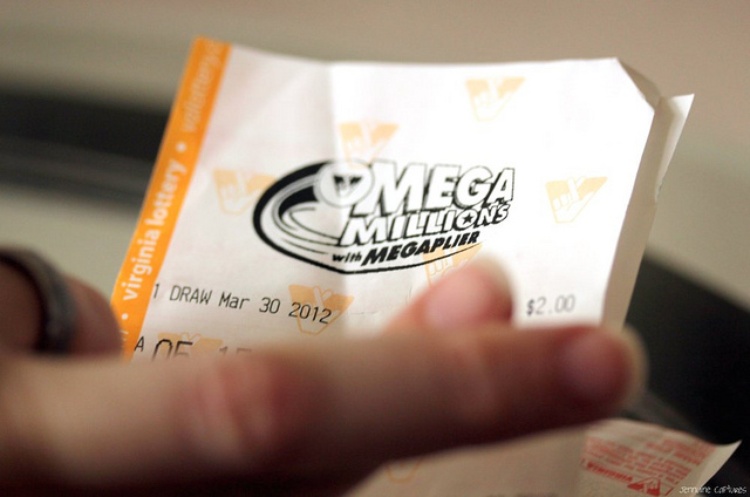 While many people may believe the statement “money can’t buy happiness,” nearly everyone would like to put that theory to test! People will almost always believe wholeheartedly that they would become immensely happy if only they had more money.

As I write this, 130,000 Powerball tickets are being sold each minute. And though they know their chances of winning are remote, gamblers stake their hopes on them. Yet the track record of happiness for lottery winners is shocking.

After a group of co-workers won $450 million in 2013, Willie Seeley took the microphone at a press conference. Beaming, he said, “We are very happy, happy, happy.” He and his wife appeared on NBC’s TODAY show, where he said he was going to fish, hunt and do as he pleased.

When I saw the video six months after it happened, I thought, “I wonder how long that lasted?” I’d read too many stories to believe the happiness would hold.

After only two months Willie and his wife were already full of regrets. He said, “There are days I wish we were back to just getting paid every two weeks. You have to change your whole way of life, but we didn’t want to change the way we lived.”

His wife Donna called their winnings “the curse.” Feeling sorry for the new winner of a $400 million lottery, Willie said, “He doesn’t understand…The drama is nonstop.”

I realize people’s experiences differ. But it is fair to say that over the long-haul, people’s personal happiness is rarely raised by winning the lottery:

Charles Riddle won a big early lottery in 1975. After getting divorced quickly and facing several lawsuits, he was arrested for selling cocaine.

William “Bud” Post won $16.2 million in 1988. He was sued by a former girlfriend who wanted the money, and his brother hired a hit man, hoping to murder him and inherit it. He was $1 million in debt in a year and later went to jail for shooting a gun over a bill collector’s head. Post called winning the money a “nightmare.” He died in 2006 after declaring bankruptcy.

Jeffrey Dampier won $20 million in 1996. Dampier bought homes for relatives. Several years later, a sister-in-law and her boyfriend kidnapped and murdered him for the money.

John McGuiness won £10 million in 1997. He bought luxury cars and went on vacations, then lost all his money, went back to work and applied for subsidized housing. McGuiness commented, “I just want my life to get back to the way it was before.”

Billie Bob Harrell, Jr. won $31 million in 1997. Harrell used the money to purchase a ranch, homes and cars for himself and family members. His spending and lending spiraled out of control. Harrell divorced, and just 20 months after winning the money, he committed suicide using a shotgun.

Victoria Zell won $11 million in 2001. Zell landed in prison after a drug- and alcohol-induced collision that paralyzed one person and killed another.

Jack Whittaker won $315 million in 2002. After winning, his life involved arrests, shattered relationships, lawsuits, and the death of loved ones. Whittaker later said he wished he had “torn up the ticket.”

Callie Rogers won $3 million in 2003. Sixteen-year-old Rogers spent the money on fancy cars, gifts, lavish vacations, and plastic surgery. An ex-boyfriend got her hooked on cocaine, a habit she spent hundreds of thousands of dollars on, and she attempted suicide twice.

Keith Gough won £9 million in 2005. He bought racehorses, divorced his wife, was conned by a girlfriend, became an alcoholic, developed cirrhosis of the liver and died in 2010. He told a newspaper before his death, “My life was brilliant but the Lottery ruined everything. …What’s the point of having money when it sends you to bed crying?”

Abraham Shakespeare won $31 million in 2006. Shakespeare went missing in 2009 after spending most of the money. A few months later, his body was found under a slab of concrete.

To put perspective on these stories, we should realize that many people dream of winning the lottery because they feel certain it would bring them lasting happiness. As long as they don’t win, hope remains. But once they do win and still don’t find happiness, their hope is gone.

As a bumper sticker says, “The lottery is a tax on people who are bad at math.” The chances are greater of being struck by lightning than of winning a multimillion-dollar lottery. But even if someone ends up winning, the gambler has violated God’s means of provision. It’s hard and wise labor that brings financial profit (Proverbs 14:23). Even then, reality is that money and material possessions can never satisfy the deepest longings of our hearts.

God is jealous of our affections, demanding that He alone be the focus of our worship (Exodus 20:3-5). Scripture tells us to put our hope in God (Psalm 42:5, 11). God tells us to work for a living, not play the odds and seek shortcuts to wealth (Proverbs 28:19-20). God is sufficient to supply all our needs (Philippians 4:19). Scripture warns us against covetousness (Deuteronomy 5:21) and calls us to contentment (Philippians 4:11-12).

May we remember that ultimate satisfaction can only be found in God, the gracious giver of all good things. We were made for Him and we will never be satisfied with less. 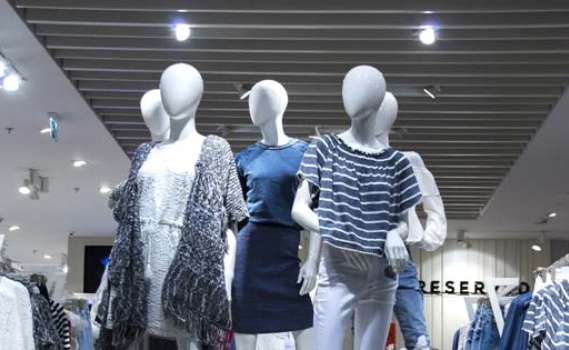 article March 10, 2017
One of the great ironies of gambling is that the vast majority of people lose money, while the few who win discover money doesn’t make them happy—and often it actually ruins their lives! One study reported that “six months after winning the lottery, you are likely to be no happier than if you had been paralyzed in a car crash.” 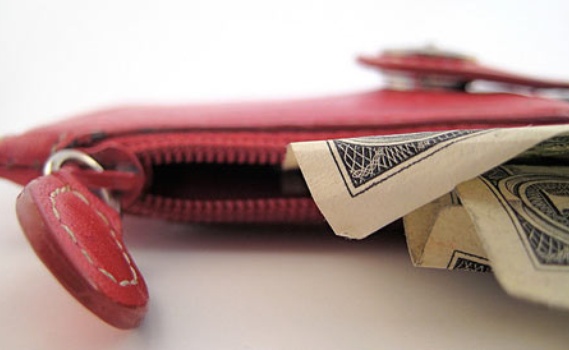 article December 29, 2014
It’s not how much money we make, but how we handle it that matters. And it all begins by recognizing the money we’re handling is not our own. 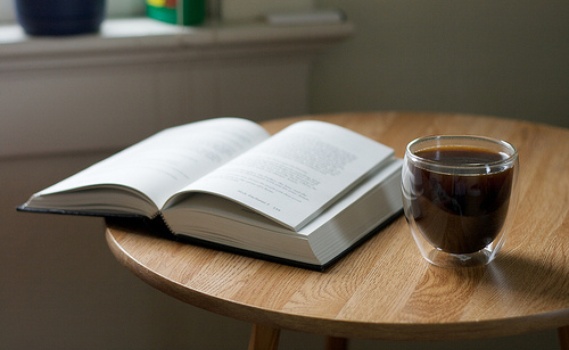 article September 29, 2014
Someone has said, “Live simply that others may simply live.” Of course, there is no automatic relationship between my simple living and someone else being rescued from starvation or reached with the gospel.
Invest in Eternity