A common argument against Christian moral positions that are increasingly unpopular (including, but not limited to: opposition to abortion,  gay marriage, sex outside marriage,  belief in hell,  and only one way to heaven, through Christ): "Get your head out of the sand; look around and see where things are clearly headed! You don't want to come down on the wrong side of history!" This argument comes not only from outside the church, but also increasingly from inside it.

But what does this really mean? That wherever history takes us is right? That the latest trends are always a good direction? That majority opinions are always correct, even when God says otherwise?

In other words, there’s a lot of sloppy thinking, failure to define terms, and unbiblical worldviews behind this question! It makes a better bumper sticker than a coherent thought, since the current historical drift of thinking is often contrary to God and at odds with His plan of eternal life on a New Earth where "righteousness [not popular opinion or court-of-nine-people's majority opinion] dwells" (2 Peter 3:13).

This discussion between Tim Keller, Don Carson and John Piper is really worth contemplating and sharing with others: 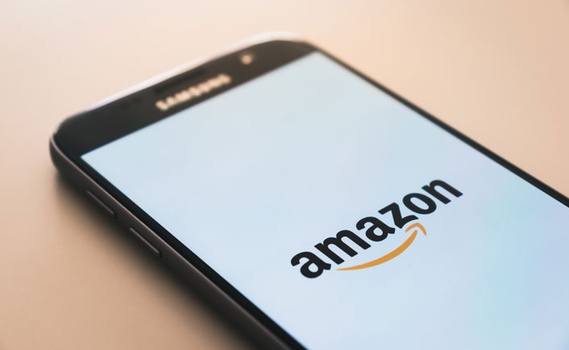 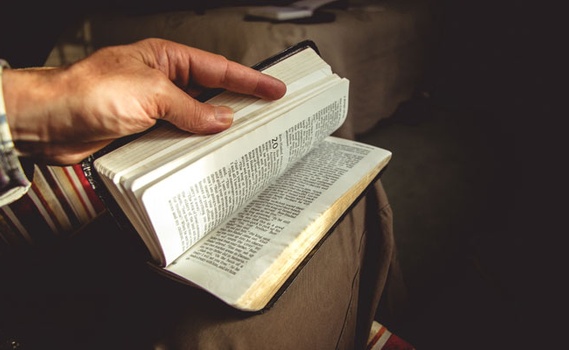 When the Bible Conflicts with Our Culture

article October 17, 2018
Here’s another great post from one of my sons-in-law, Dan Franklin, who’s married to my daughter Karina. While I admit I am biased about not only my daughters but about both my sons-in-law, in my opinion this is really great teaching. 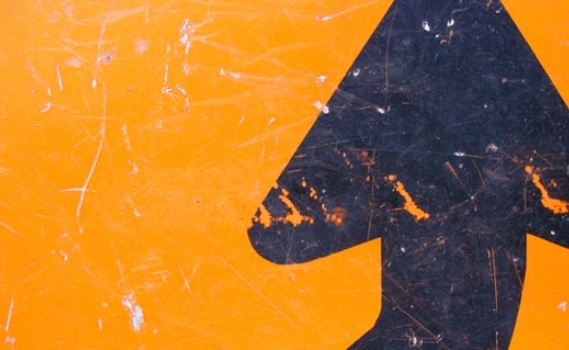 article March 5, 2014
If our eyes are on anyone but Jesus, we’re not going to have the stamina to put up with criticism or outright hostility.
Invest in Eternity