The Peter Pan Syndrome: Men Who Never Grow Up—a book published in 1983—coined the term now used of immature adults, men especially. Sometimes it’s a thirty-year-old man who won’t stop playing video games to read to his children. Or a forty year old who can’t talk to his teenage son about drugs because it would distract him from the playoffs. Or the guy who won’t go to church with his family because he stayed up too late watching TV.

Scripture has much to say about the immaturity that results specifically in laziness. “If a man is lazy,” says Ecclesiastes, “the rafters sag; if his hands are idle, the house leaks” (10:18). Proverbs 20:4 says, “A sluggard does not plow in season; so at harvest time he looks but finds nothing.”

But God intends men to grow up, accept responsibilities, and mature spiritually. Once we understand the problems of immaturity and laziness, both in our own lives and our families, we can better address them.  I appreciated this article by Paul Maxwell that explores five vicious cycles which perpetuate male inactivity:

The Complicated Life of Lazy Boys

The modern man has a major branding crisis. Most sum him up in one word: lazy. There are different ways to pronounce the word — dependent, wasteful, inept, ungrateful, complacent, unworthy, unimpressive, undisciplined — all with one root: the failure to do. Avoid work, and aim for the bare minimum.

Cycles of laziness eventually turn into cycles of violence. As our muscle for self-denial in work atrophies through inactivity, our ability to deny ourselves in relationships weakens as well. The seed of abusive inclinations is embedded in the selfishness of our laziness. A man who dishonors himself will eventually dishonor others (Proverbs 18:9).

Male laziness, though, is both misunderstood and underestimated by most. Until we understand laziness, we will never be able to work well. We have tried yelling at and mocking men, and that has not worked often or for long. Instead, let’s look at the complexity of laziness to see the deeper business underneath it and how the gospel heals and empowers lazy men.

Read the rest at Desiring God. 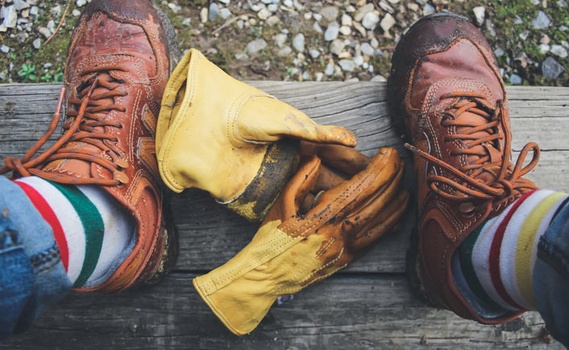 David Mathis on Work Ethic and How Laziness Is Profoundly Unchristian

article July 31, 2020
This is a great article from Desiring God’s David Mathis concerning the problem of laziness and how God’s indwelling Spirit enables us to overcome it. 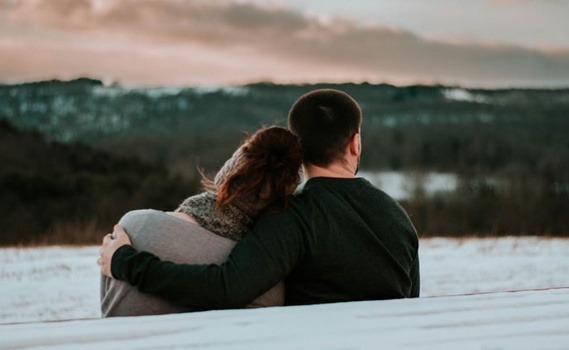 G.K. Chesterton on Marriage and Men and Women

article February 19, 2014
My daughter Karina recently posted this from one of her favorites and mine, G.K. Chesterton (British journalist, writer, and Christian apologist, 1874-1936).

article June 25, 2012
I have lamented before about the large number of young men who are not readers, and who therefore are not readers of God's Word.
Invest in Eternity