Happiness or Joy… or Both?

In this three-minute video, I talk about the artificial distinction made by many Bible-believing Christians between happiness and joy. (I address this in my book Happiness, which will release this October.)

Happiness or Joy? from Randy Alcorn - EPM on Vimeo.

As I share in the video, in the book I’m arguing against the prevalent evangelical belief that joy is good and godly, while happiness is bad and worldly. This is without biblical base, yet is dogmatically stated. We are losing the good word “happiness” which is the language spoken by philosophers, theologians and Christian thinkers for centuries.

In AD 397, Augustine said, “Every man, whatsoever his condition, desires to be happy.” [1] He added, “There is no man who does not desire this [happiness], and each one desires it with such earnestness that he prefers it to all other things; whoever, in fact, desires other things, desires them for this end alone.” [2]

Nearly thirteen centuries later the French philosopher and mathematician Blaise Pascal (1623–1662) wrote, “All men seek happiness. This is without exception." [3] Pascal’s contemporary, English Puritan Thomas Manton (1620–1677), said, “It is as natural for the reasonable creature to desire to be happy, as it is for the fire to burn.” The Puritans consistently affirmed that Christ is the answer to the human quest for happiness. Yet in the mid-twentieth century Oswald Chambers (someone I deeply respect) and others started saying in essence, “Happiness is a shallow and worldly emotion; joy is a deep reality of our standing in Christ, not an emotion.”

I believe this has no biblical basis, and that William Tyndale and the KJV could have translated Philippians 4:4 as “Be glad” or “be happy in the Lord always, and again I say be happy.”

I look forward to sharing more about the book in the months to come! 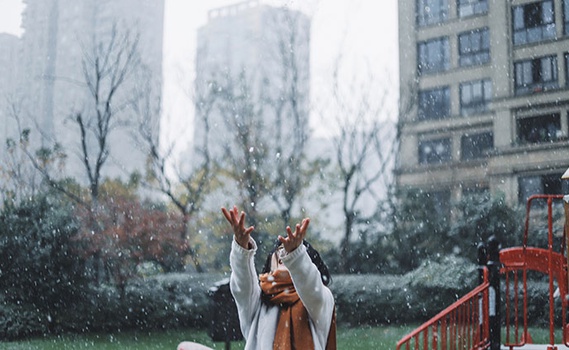 God’s Faithfulness in the Past Assures Our Happy Future

article December 30, 2022
Only Jesus is worthy of our trust. Only He can grant us, in this life and for eternity, the deep and lasting happiness we seek. 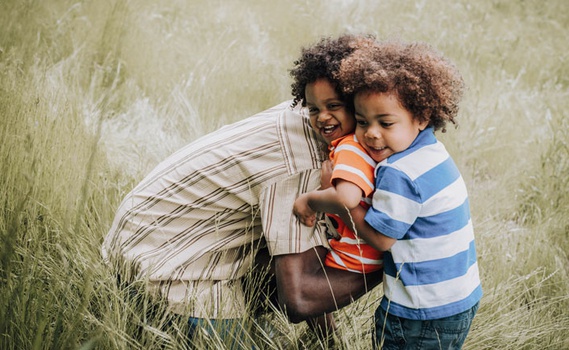 Should We Want Our Children to Be Happy?

article August 15, 2022
God built a desire for happiness into our children, just like it’s built into every person who ever has or ever will live. The important question is, where will they seek that happiness? Will they look for it in Christ and in living a life rooted in Him, or will they seek it in the world and its endless empty mirages? 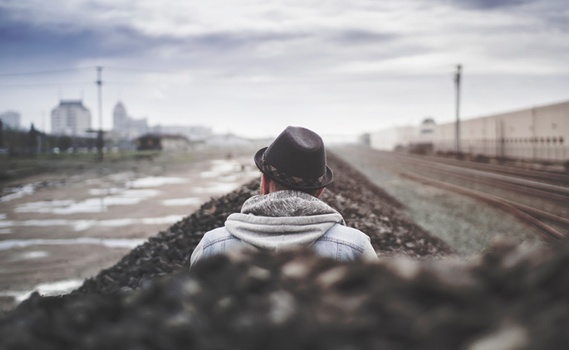 Why Are Christians Bitter and Unhappy?

article May 25, 2016
Unfortunately, the world’s characterization of unhappy believers is too often correct. I see too many long-faced Christians who seem continuously angry, disillusioned, and defensive over politics and the infringement of their rights.
Invest in Eternity