Many years ago I took a sequence of college philosophy classes from a likable atheist. I found the ethics course most interesting. Every time it came to the question of why the professor believed something to be right or wrong, he could say only that it “seemed” to him to be best, it “seemed” to him to help the most people. In other words, it always boiled down to his personal preference. Thirty of us sat in that ethics class, all with our own personal preferences, many fluxing with the current of popular culture.

I have talked with individuals whose ethics have evolved over time, who now believe that any consensual sex between adults is moral. Adultery is consensual sex. So is it moral? Well, yes, some convince themselves, so long as they commit adultery with a person they genuinely love. But how moral is this same adultery in the eyes of the betrayed spouse? Such hopeless subjectivity is no moral framework at all.

Choosing moral behaviors because they make you feel happy can make sense, in a Bertrand Russell/Sam Harris sort of way, but what if it makes you feel happy to torture animals or kill Jews or steal from your employer?

“You misunderstand,” someone says. “We atheists do not base our morality on personal preferences, but on the judgments of society as a whole, on what benefits the most people.” But how does this help the argument? What if in our class of thirty students, sixteen of us really wanted to kill the professor? Would that be good? Or what if the majority of an entire nation thought it best to liquidate one portion of that population—would that be good? Or what if 51 percent of the world’s population decided to obliterate the continent of North America? Would that be good?

Nor does it help to claim the authority of some group of “elites” who supposedly have a finer moral sense. History teaches us that elite groups tend to call good whatever it is they’re inclined to do.

To say that the Holocaust or child abuse is wrong is a moral judgment. But such a judgment has no meaning without a standard to measure it against. Why are the Holocaust and child abuse wrong? Because they involve suffering? Because other people have said they are wrong? Feeling it or saying it doesn’t make it so.

William Lane Craig says in Reasonable Faith, “If God does not exist, then life is objectively meaningless; but man cannot live consistently and happily knowing that life is meaningless; so in order to be happy he pretends that life has meaning.... In a universe without God, good and evil do not exist—there is only the bare valueless fact of existence, and there is no one to say that you are right and I am wrong.”

We have only one basis for good moral judgments: the existence of objective standards based on unchanging reference points outside ourselves. Personal opinion falls far short.

After all, Nazis and rapists have their opinions too. 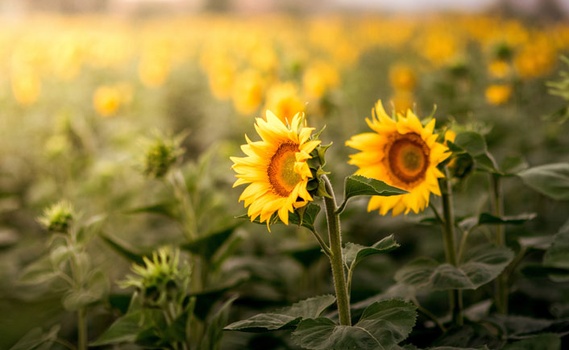 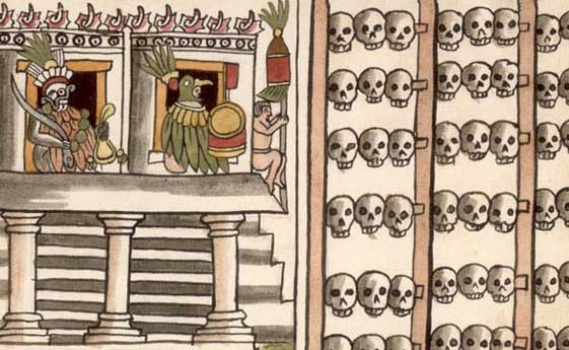 article September 10, 2018
Relativism dominates the thinking of most educated people (which means sometimes that uneducated people are morally smarter). The “it all depends” morality, controversial fifty years ago when called situational ethics, denies the existence of any objective standards of right and wrong. What’s wrong for one person, so it insists, may be right for another. One uses internal, not external, standards to judge morality. 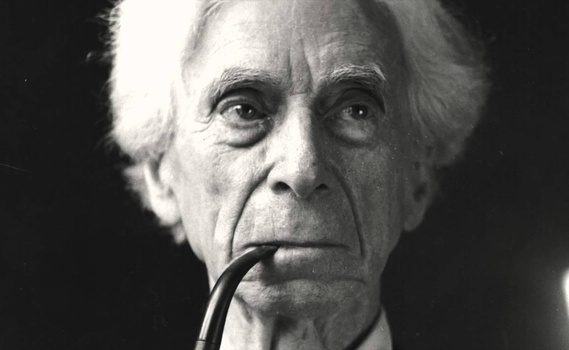 article November 1, 2010
Long before there were Richard Dawkins, Christopher Hitchens and Sam Harris, there was Bertrand Russell.
Invest in Eternity