Will There Be Sex in Heaven?

Sexual relations existed before the Fall and were not the product of sin and the Curse; they were God’s original and perfect design. Because the lifting of the Curse will normally restore what God originally made, we would expect sex to be part of that. However, Christ appears to have made it clear that people in Heaven wouldn’t be married to each other (though some claim it only means there won’t be new marriages, while old marriages will continue):

When the dead rise, they will neither marry nor be given in marriage. In this respect they will be like the angels in heaven. (Matthew 22:30)

Because sex was designed to be part of a marriage relationship, marriage and sex logically belong together. Because we’re told that humans won’t be married to each other, and sex is intended for marriage, then logically, it seems to me, it means we won’t be engaging in sex.

There’s a different sort of continuity between earthly marriage and the marriage of Christ to his church, so there may also be some way in which the intimacy and pleasure we now know as sex will be fulfilled in some higher form we don’t now understand. If we won’t have sex and if in Heaven there’s no frustration of desire, then obviously we won’t desire sex. What we will desire and always enjoy is the best part of sex—what sex was always pointing to—deep and transcendent relational intimacy.

“When that day comes,” says the Lord, “you will call me ‘my husband’ instead of ‘my master.’ . . . I will make you my wife forever, showing you righteousness and justice, unfailing love and compassion. I will be faithful to you and make you mine, and you will finally know me as the Lord.” (Hosea 2:16, 19-20)

In an interview with Pastor Todd Wagner, I share more thoughts related to this question. 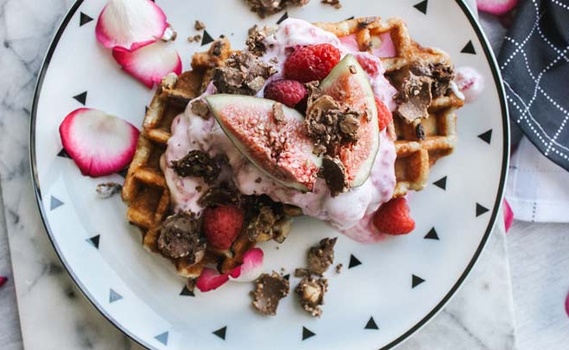 Will We Have Desires in Heaven?

article May 25, 2018
We’ll have many desires in Heaven, but they won’t be unholy desires. Everything we want will be good. Our desires will please God. 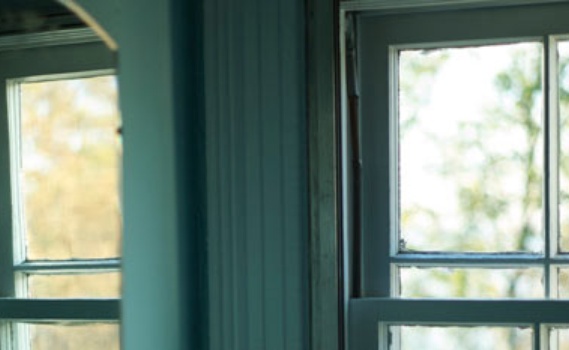 Are People In Heaven Aware Of What Happens Today On Earth?

video May 6, 2015
One of the common questions about Heaven I’ve heard over the years is, “Do people in Heaven know what's presently happening on earth?” In an interview with Pastor Todd Wagner, I share more thoughts related to this question.

If we understand that sex was holy and sacred in Eden as well as in the context of marriage on this Earth, why would we think that sex would be out of place or offensive on the New Earth?
Invest in Eternity